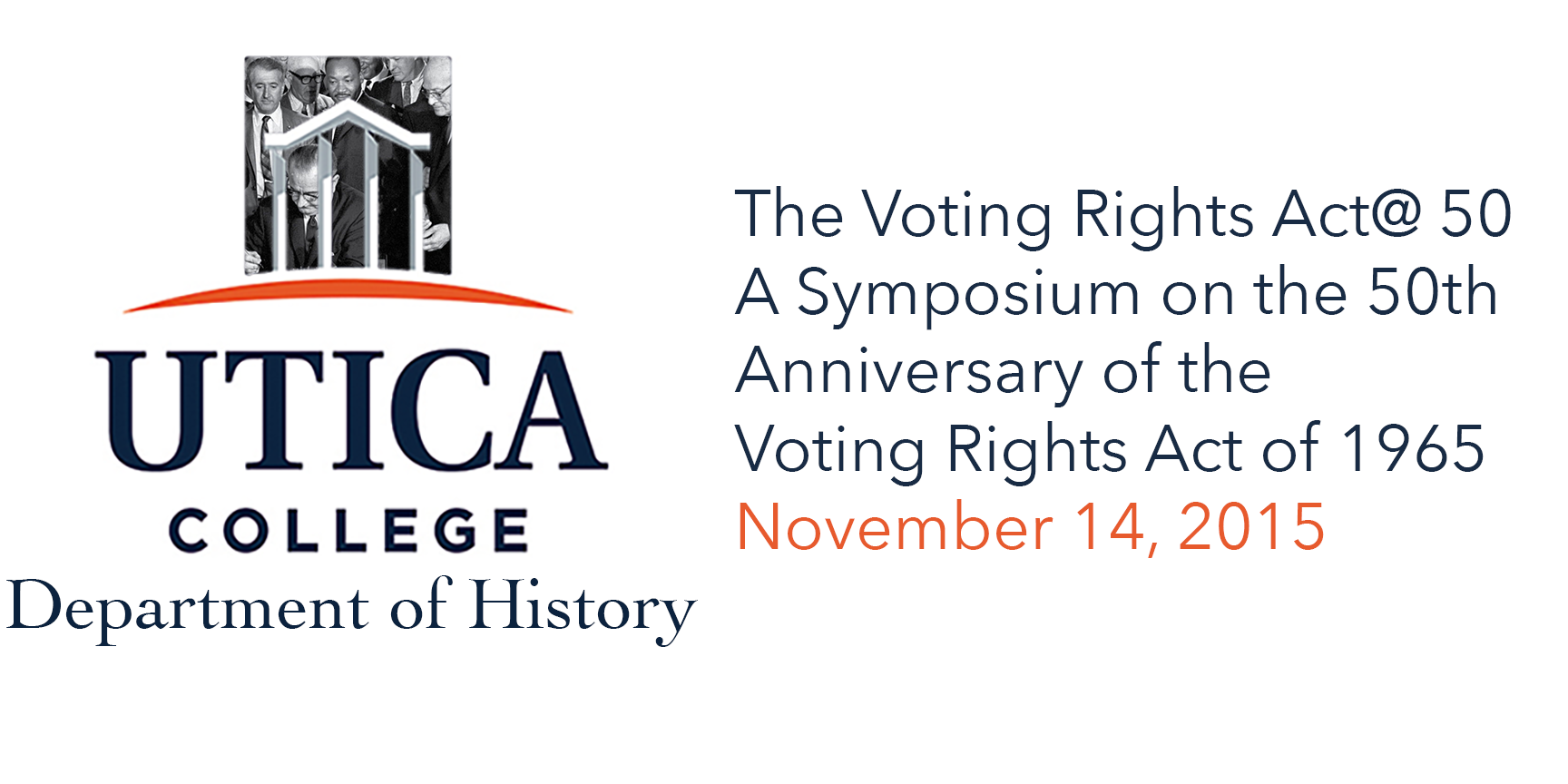 "I was beaten and jailed because I stood up for it," Congressman John L. Lewis wrote recently on his website. "The history of the right to vote in America is a history of conflict, of struggling for the right to vote. Many people died trying to protect that right."
Their resistance and sacrifice led to the Voting Rights Act of 1965, the culmination of the civil rights struggles of the preceding decade. The journey to vote met violent resistance from white supremacists and segregationists. In 1964, Freedom Summer, three students and civil rights workers, James Chaney, Andrew Goodman and Michael Schwerner were found murdered. Mississippi sharecropper and activist Fannie Lou Hamer, with the help of the Student Nonviolent Coordination Committee (SNCC), organized the Mississippi Freedom Democratic Party to push for African American participation in the electoral process. The act, signed into law by President Lyndon B. Johnson, followed the 1965 March from Selma to Montgomery, where John Lewis of SNCC and the Rev. Dr. Martin Luther King, Jr. endured the nightsticks and biting dogs of “Bloody Sunday.”
Fifty years later, the struggle for full voting participation goes on. "For millions like me," Congressman Lewis writes, "the struggle for the right to vote is not mere history; it is experience." As redistricting, new voter registration laws, and other measures are put into place, historians and civil rights activists continue to reflect on the struggles, impact, and legacy of the 1965 Voting Rights Act. 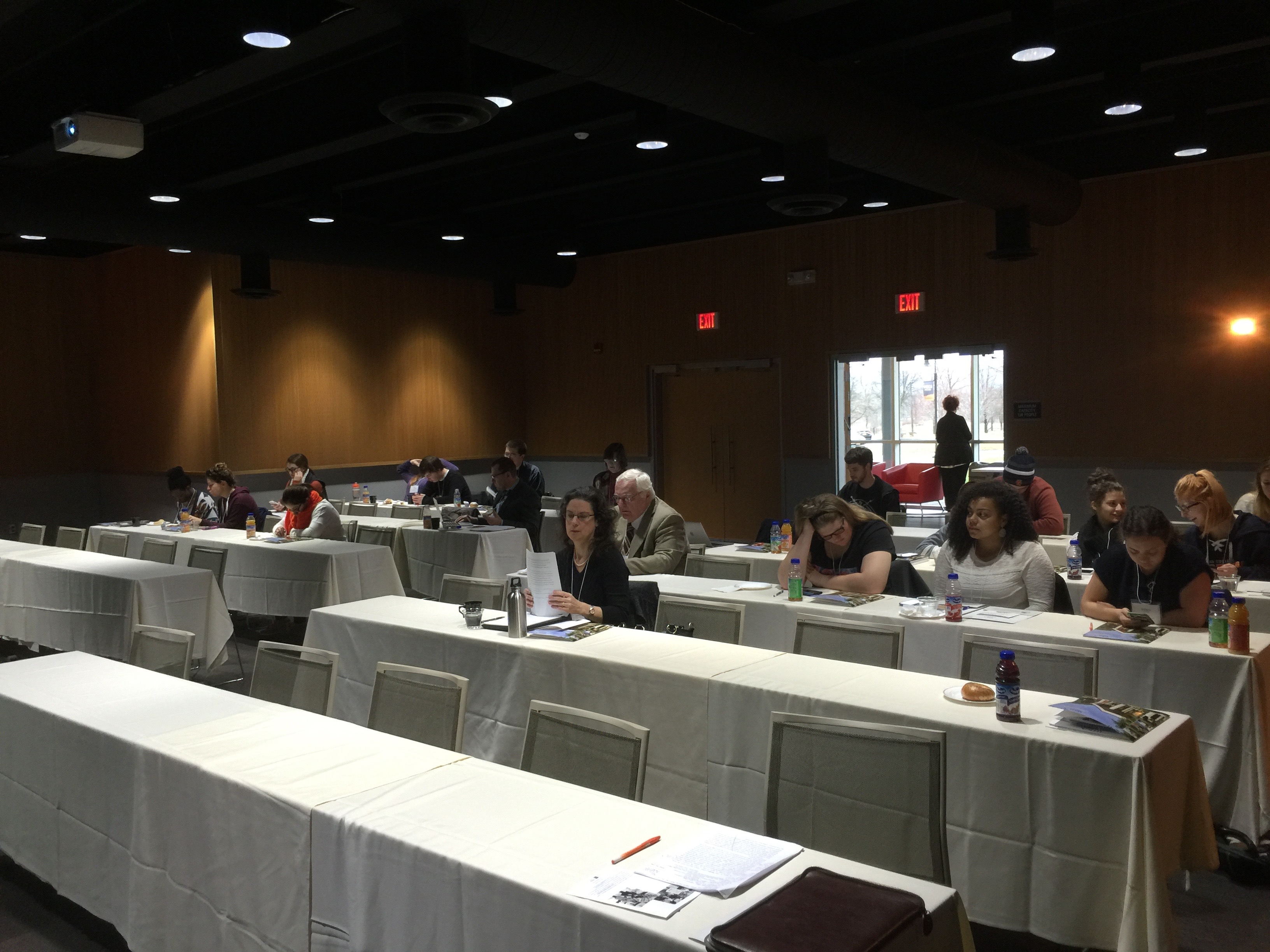 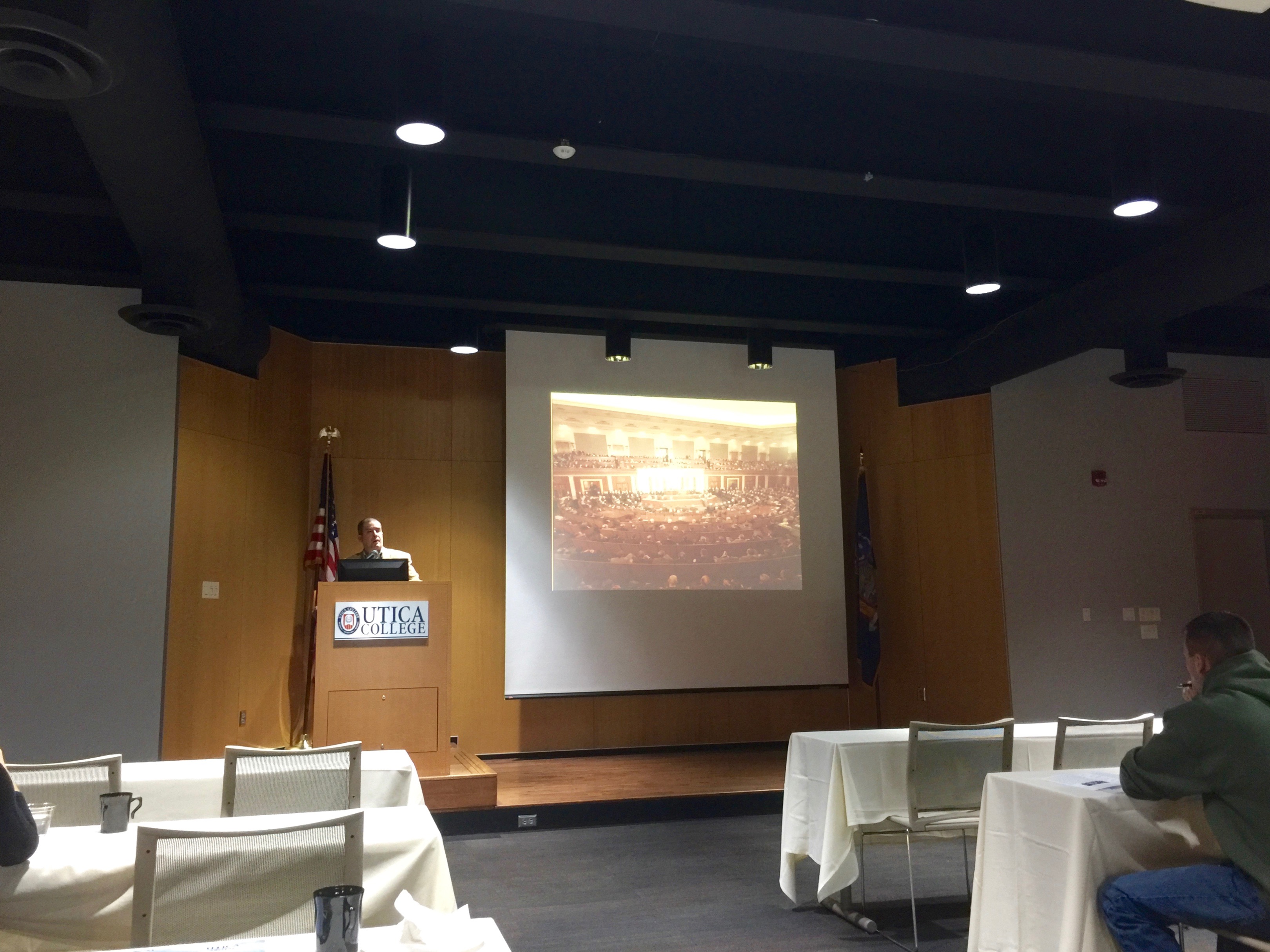 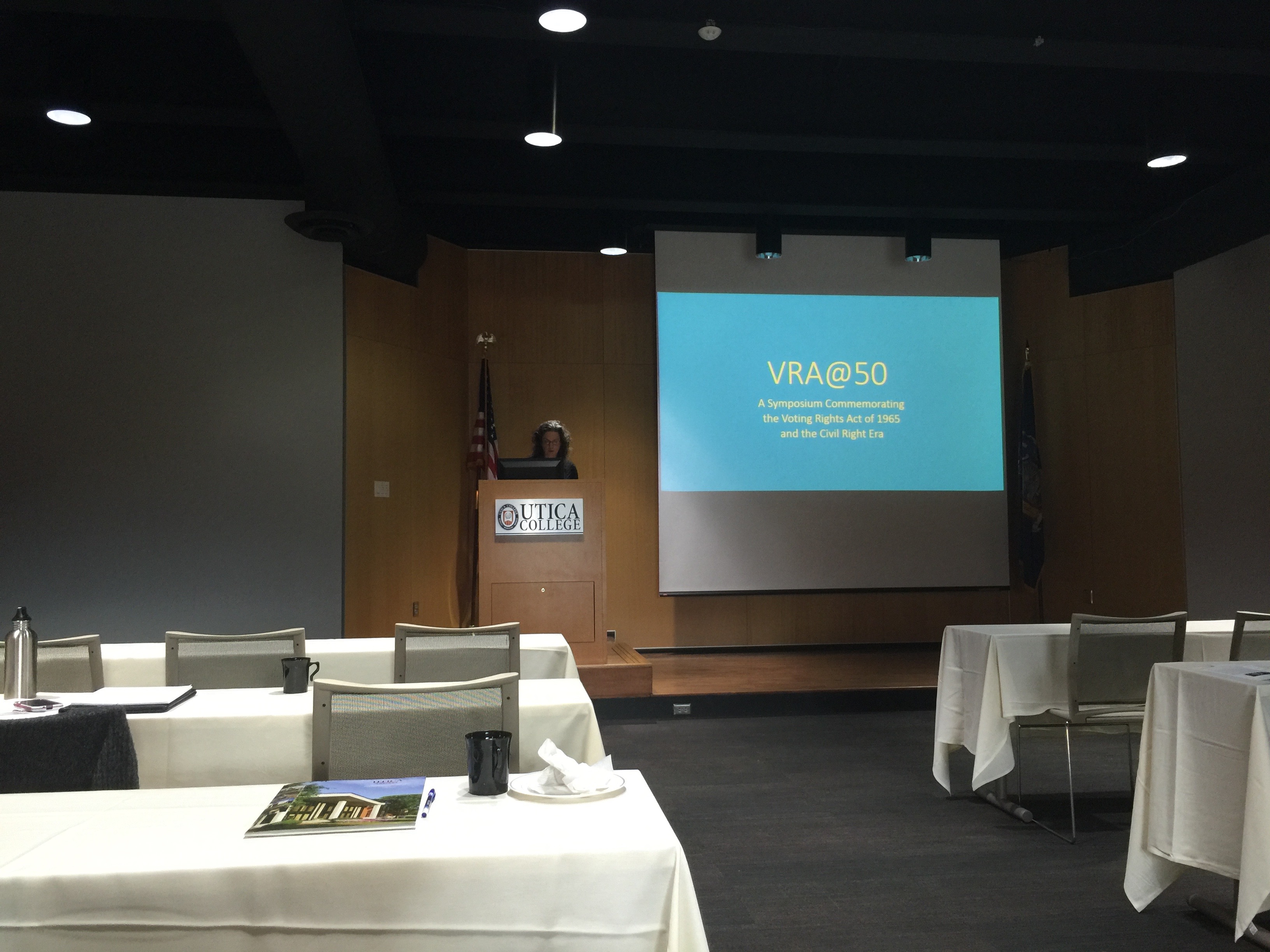 Victoria Wolcott, PhD (University at Buffalo) presents her research
on segregated recreational facilities in a paper titled:
“Voting with Their Feet: The Struggle Over Segregated Recreation” 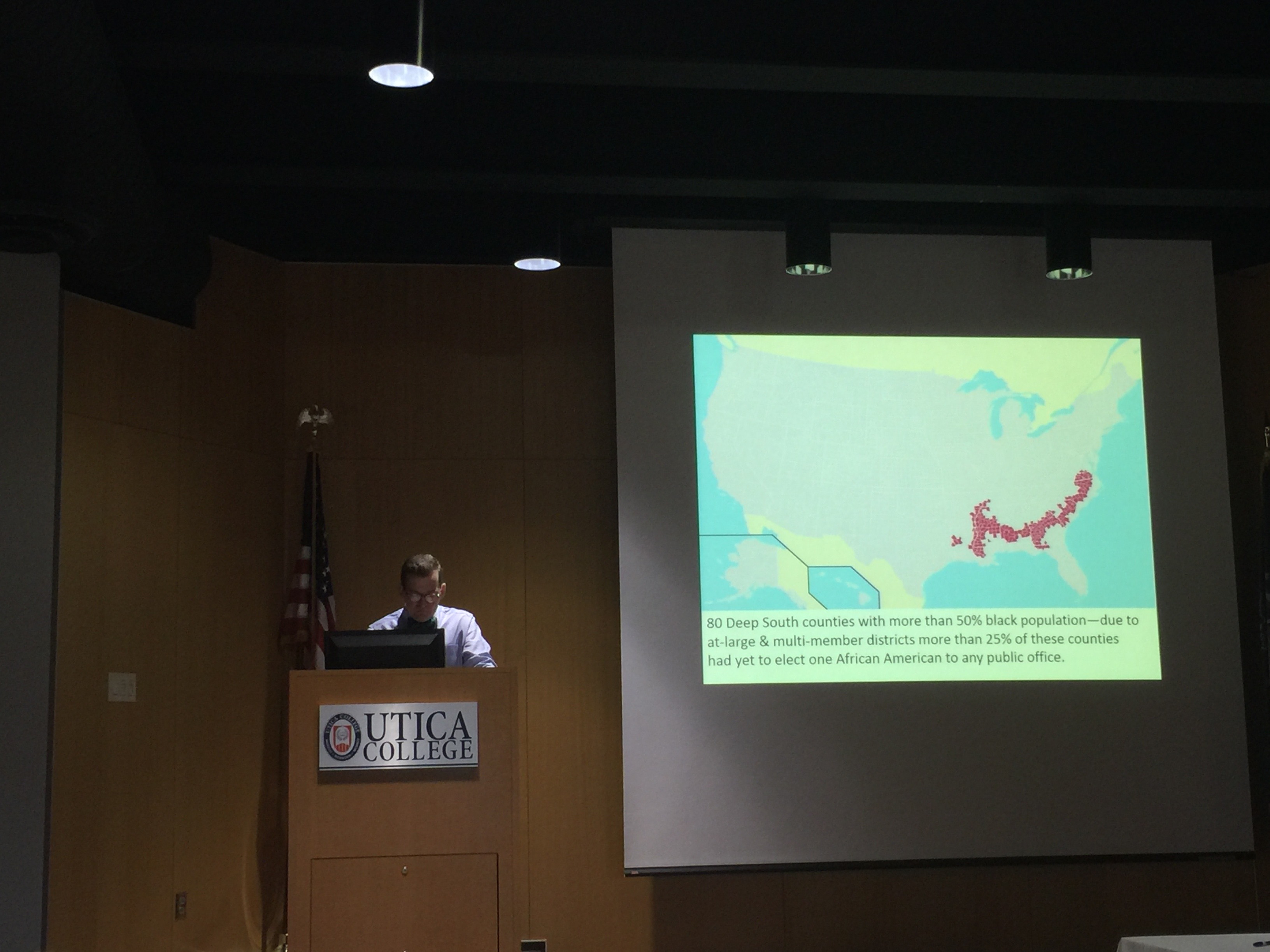 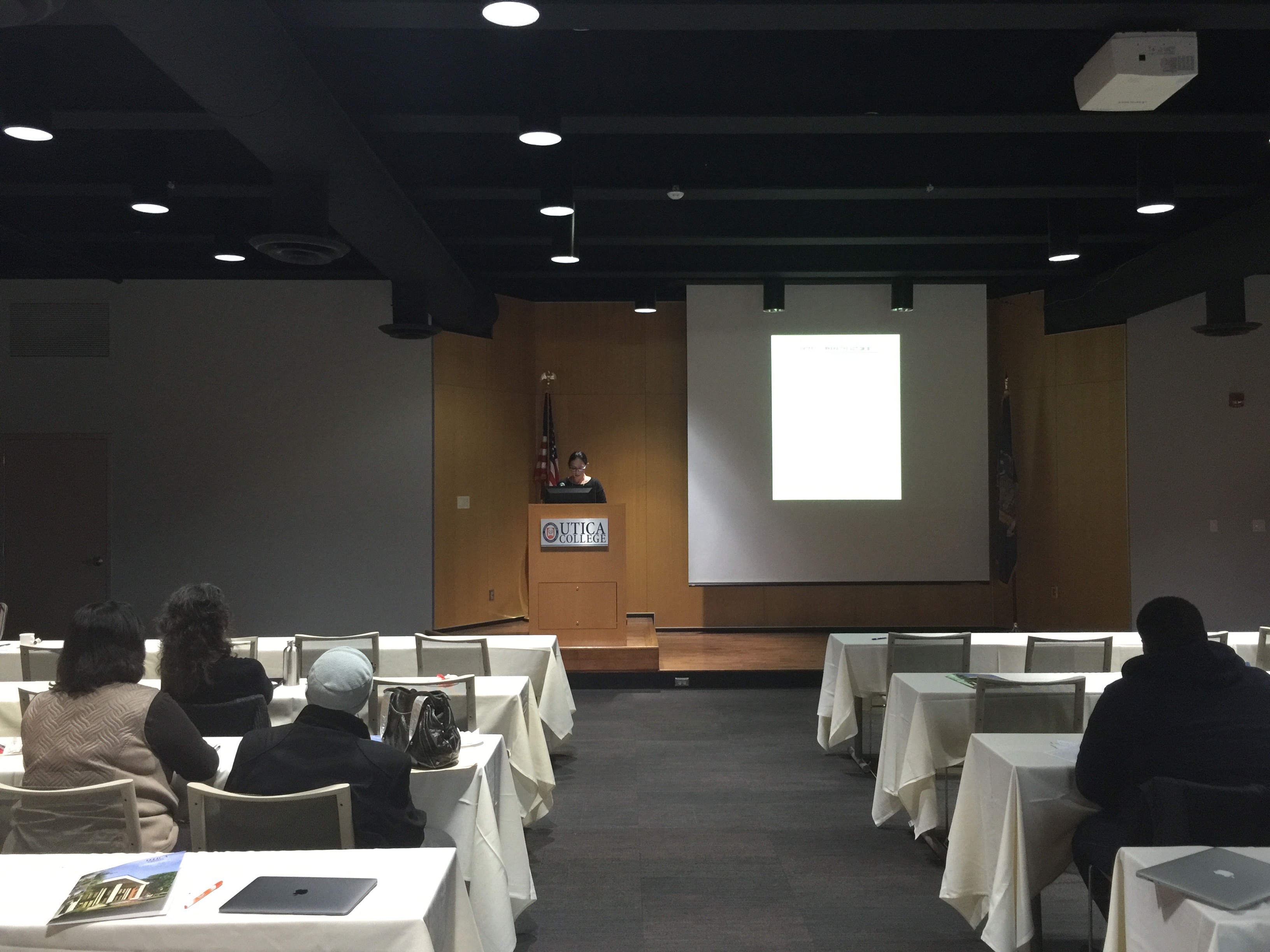 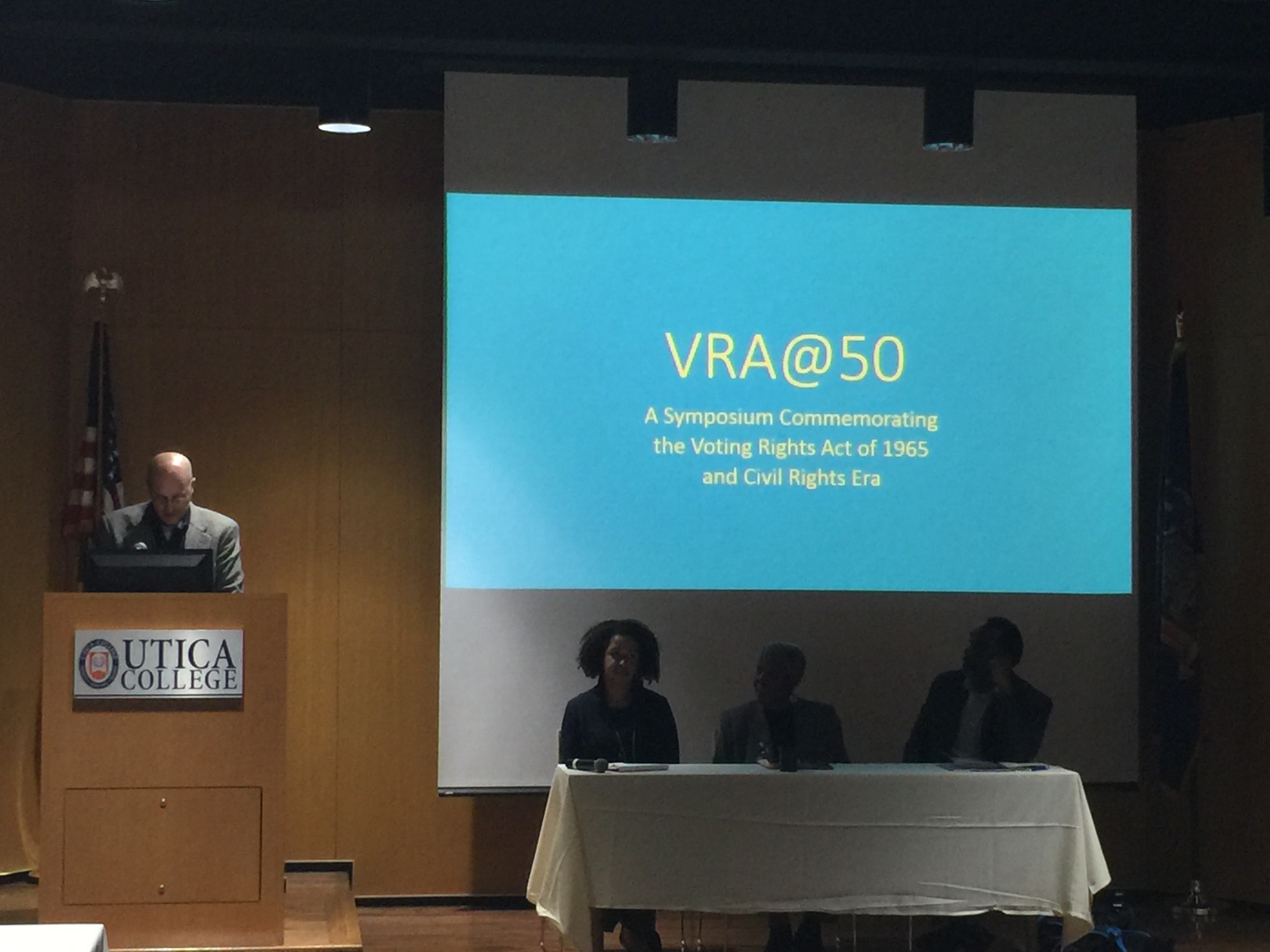 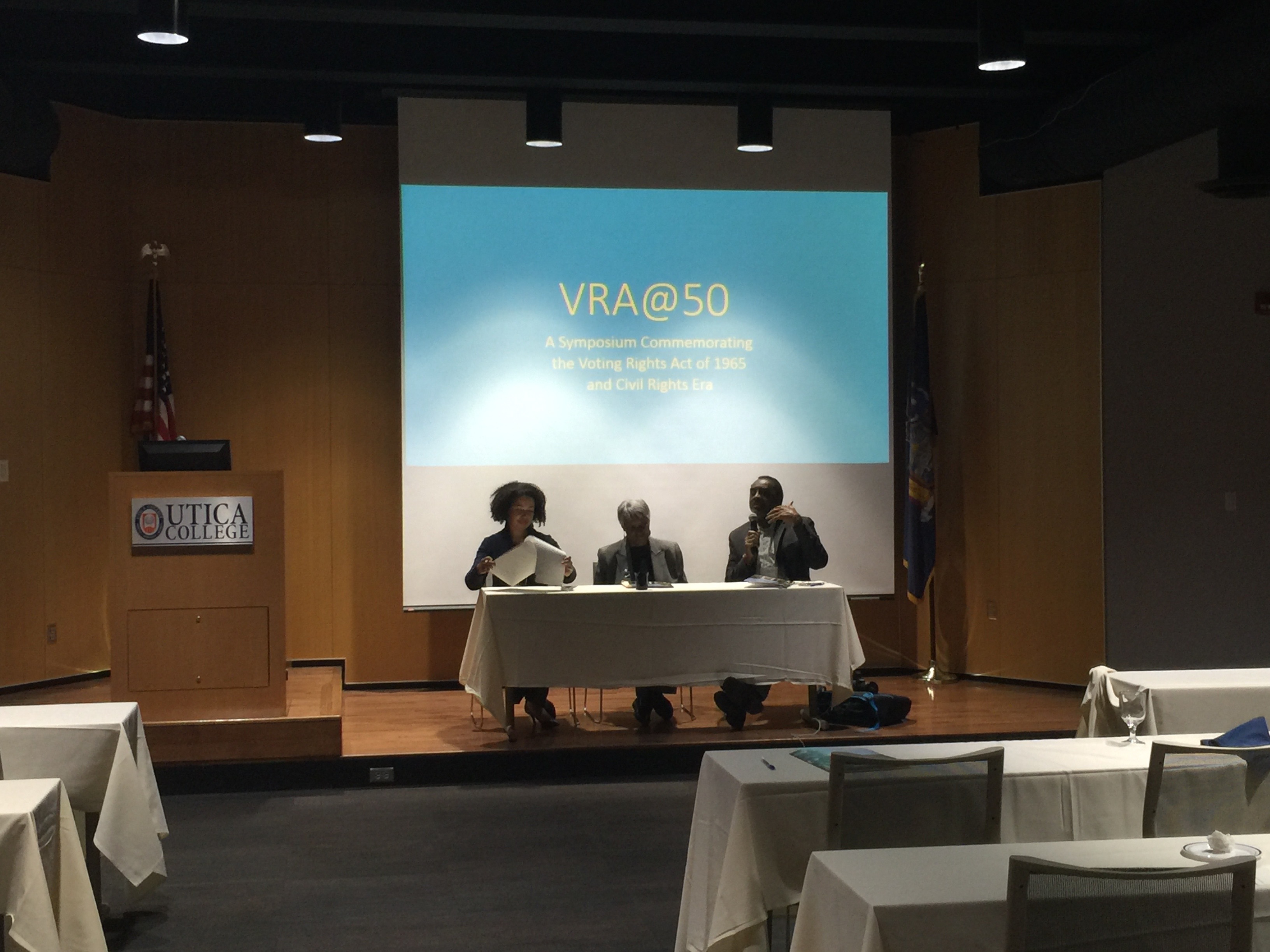