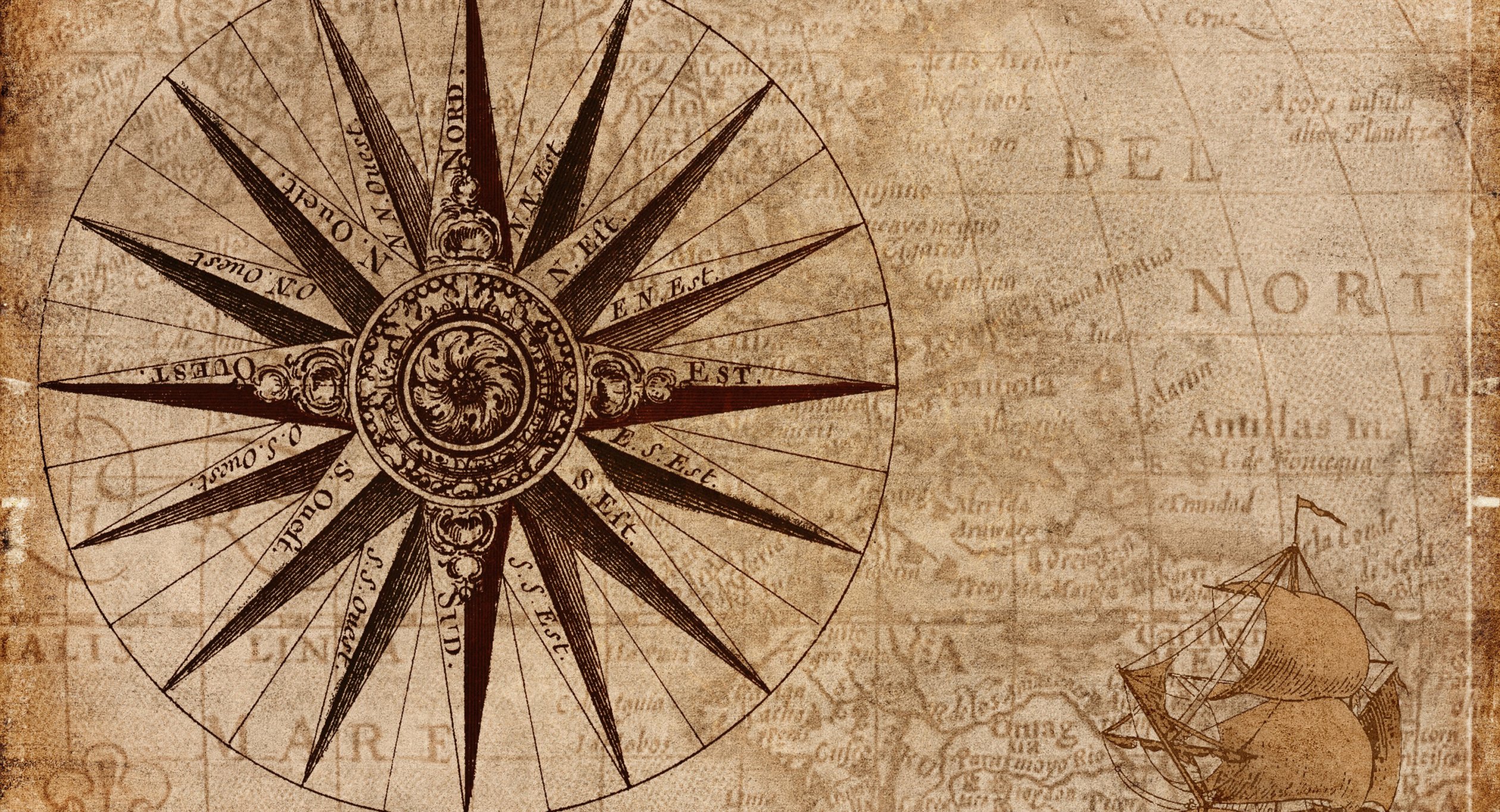 The History Department at Utica University encompasses both a major and minor in History.

Welcome to the Utica University History Department! The major in history offers one of the broadest and most flexible liberal arts fields at Utica University. It is intended for students who seek an understanding of the human condition through its historical development.

Graduates are prepared for fields such as social science teaching, all varieties of government service, and other careers requiring a liberal arts preparation. Students who pursue the minor in education are prepared for teaching at the secondary or elementary level. Some students pursue graduate study of history.

History is an excellent background for those contemplating professional training in law, library science, and similar fields.

The History Department at Utica University offers a variety of talks, lectures, symposia, and historical organizations to expand and cultivate knowledge.

These programs celebrate anniversaries of events such as the Gettysburg Address@150, the Civil Rights Act@50, or WWI@100. They range in coverage from single talks to day long symposia.

A monthly series of presentations by historians on a variety of historical topics and geographic locations. Information on future presenters and talk locations can be found at the History Department Facebook Page.

Herodotus, The History Club, is a student-run organization open to the entire campus community.  It undertakes several trips each academic year. Past trips have included: Washington, D.C., Gettysburg, Sleepy Hollow, New York, and excursions through the Mohawk Valley corridor to explore the region’s Revolutionary War roots.

Phi Alpha Theta is a professional society whose mission is to promote the study of history through the encouragement of research, good teaching, publication and the exchange of learning and ideas among historians.  They seek to bring students, teachers, and writers of history together for intellectual and social exchanges, which promote and assist historical research and publication by our members in a variety of ways.

Undergraduate students must complete at least 12 semester hours in history (four courses) with a GPA of at least 3.1 in history, have a GPA of 3.0 or better overall, and be in the top 35% of their class. Membership is not limited to history majors.

Utica College officially received a charter for the Gamma Xi Chapter of Phi Alpha Theta, the National History Honor Society, on March 30, 1950.  On this date 22 students were inducted into the new organization.  Since then Gamma Xi has continued to seek out and receive new students into its members who have an interest in the field of history and continually excel in the field of history.  Gamma Xi is one of the oldest organizations in Utica College's history.  It has inducted over 375 students.

The History Department periodically hosts talks with small receptions such as the foundations of English law and liberty or Halloween.  We also have movie nights that are accompanied by discussions from experts. Past events have included talks by the New York State folklorist Ellen McHale and an academic discussion of iconic films like Godzilla.

The Center for Historical Research hosts a variety of public events celebrating various history months.  These range from public lectures and receptions to other activities related to the month’s theme, including, but not limited to: 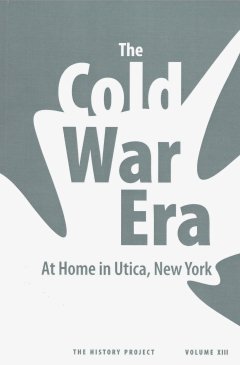 Utica University has published 14 issues of The History Project, an annual publication featuring history students' research, which have been distributed to libraries, schools, and historical societies. Copies are available at Utica's Gannett Library.

"I think it's rather unusual to have this built into the curriculum," says David Wittner, professor of history. "The students come into this at a time when they are focusing on graduation. But after performing original research, and working hard on their projects, they realize the value of walking away with tangible evidence of our program and what they've learned. This is more than a senior thesis, which usually doesn't get saved. With this program, students walk away from the class with a publication."

Students start the program with HIS 455: Historical Methods. This course is designed to train students in historical research, including locating sources, critical evaluation of sources, and the organization and writing of scholarly papers.
In HIS 455, the faculty advisor identifies a theme. The students then select and research a related topic. The following spring, students enroll in HIS 456: Guided Historical Research.  In 456, each student completes a 20 to 30-page journal length article.

Ultimately, a faculty committee blind reviews the paper and selects the best papers for publication in The History Project.  At the end of the semester, students present their findings at a symposium.

Published journals are distributed to Utica University's Library, the Utica Public Library, the Oneida County Historical Society, and 27 high school libraries in Oneida, Herkimer, and Madison counties. Journals are also available for purchase.
*You can request a copy by contacting Mary Dobek via e-mail at mfdobek@utica.edu, or download and print a The History Project order form.

Utica University's History Department offers a myriad of opportunity for hands-on learning, historical archives and societies for research, and more.

Bronx Museum of the Arts

The Brooklyn Museum of Art


The Children’s Museum of the Arts(outreach and internships)


Museum of the City of New York


Museum of the Moving Image


National Museum of the American Indian


Rose Center for Earth and Space


Snug Harbor Cultural Center(scroll down to question about volunteering)

Google Books - Extensive digital archive of full books that are in the public domain.  Most can be downloaded in either PDF or ePub formats.

Making of America: University of Michigan - Online archive offering different primary sources than that which is available through Cornell's "Making of America" website.  Most sources deal with nineteenth century America.

National Park Service: The Civil War - Searchable database of soldiers and sailors who fought for the Union or the Confederacy during the Civil War.

New York History - Full issues of the New York State Historical Society's journal, New York History (2010-Present). *Please Note: You will be required to log in with your Utica College username and password.

Register of Debates - Official Congressional debates from the House of Representatives and the United States Senate, 1824-1837

The Special Collections & University Archive of the University of Massachusetts, Amherst - Online archive of primary sources examining movements for social change, New England history and culture, and innovation and entrepreneurship

The Valley of the Shadow: Two Communities in the American Civil War (University of Virginia) - Online archive of primary sources associated with Franklin County, Pennsylvania and Augusta County, Virgina

The following are original research projects created by Utica University history majors. They are the sole property of the author(s) and may only be used for scholarly purposes.

In addition to independent research projects, all history majors partake in two semesters of original research during their junior and senior years at Utica University. Students present their papers each spring in a day long symposium. The best papers are published in The History Project, an academic journal that is distributed locally by the Utica University Center for Historical Research.

Colonial Frontiers: Remnants of the Past by Nolan Cool
More than 100 photos of eighteenth and nineteenth century historic sites in New York and New England