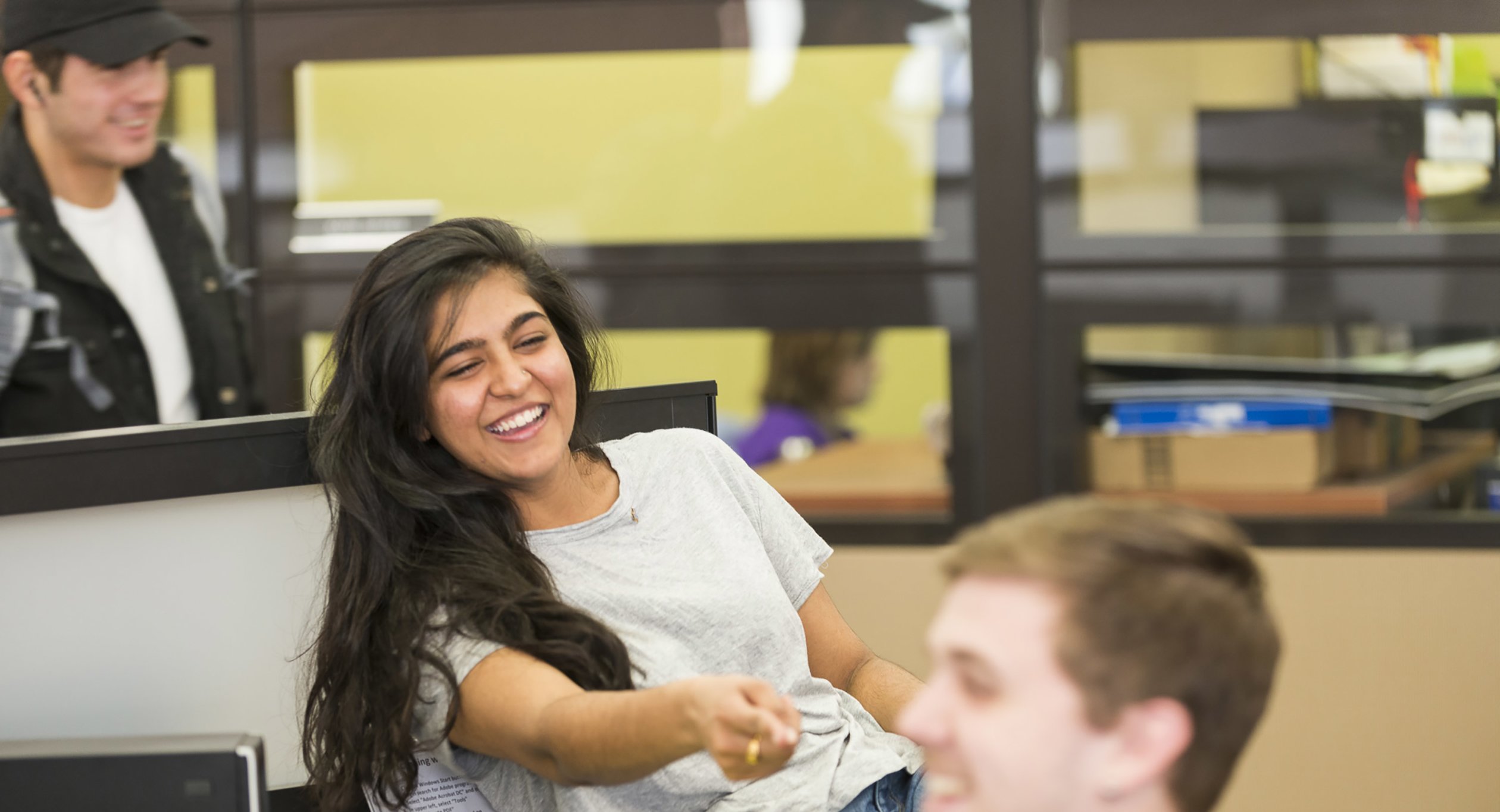 The Diversity Committee was established as the “Multicultural Program Committee” in 1990. After a series of incidents at Utica College, other local colleges, and in the Utica community drew attention to the divisions that still existed between members of our community based on race and ethnicity, Utica College spearheaded the first Unity March in 1989.

The initial Unity March was sponsored by the Black Student Union as an expression of racial unity, with the intention of bringing together members of the Utica College community to proactively address issues of race and ethnicity on campus and in our community. Members of local colleges, including SUNY Morrisville, Colgate University, Hamilton College, MVCC, and SUNY Tech participate as well.
One of the outcomes of the many discussions that occurred that year was the establishment of the “Multicultural Program Committee” in 1990. In 1991, the “Program” part of the Committee name was dropped, and it became the Multicultural Committee and an integral part of the governance system at Utica College. The focus of the committee also broadened to include issues of ethnicity, gender, sexual orientation, abilities, etc. The name of the committee was changed to the Diversity Committee in 19xx, and it continues as a College committee with membership that includes faculty, staff, and students across disciplines and offices.
One of the activities most associated with the Multicultural/Diversity Committee was the Unity March. Some information about Utica College Unity Marches follows:
The Diversity Committee has been involved in a number of other activities in response to needs of the Utica College campus. Such activities include:

Back in the Spring of 2006, the Diversity Committee proposed a three phase planning initiative in response to a charge from the president to assess the state of diversity on the Utica College campus, part of which will include the writing of a Diversity Initiative Plan. The president’s State of the College Address, which outlined his commitment to maintaining a diverse, welcoming, and inclusive community at Utica College as well as his charge to the Diversity Committee, can be found at http://www.utica.edu/instadvance/marketingcomm/media/statecollege03.pdf.


Phase I: Collection of information

During this planning phase, the committee commenced the writing of a formal document that articulated a diversity/multicultural statement and includes perceived areas for action, proposed goals for the Utica College community in general and the Diversity Committee in particular, and strategies for achieving these action items and goals.

The Initiative Plan is currently being implemented.