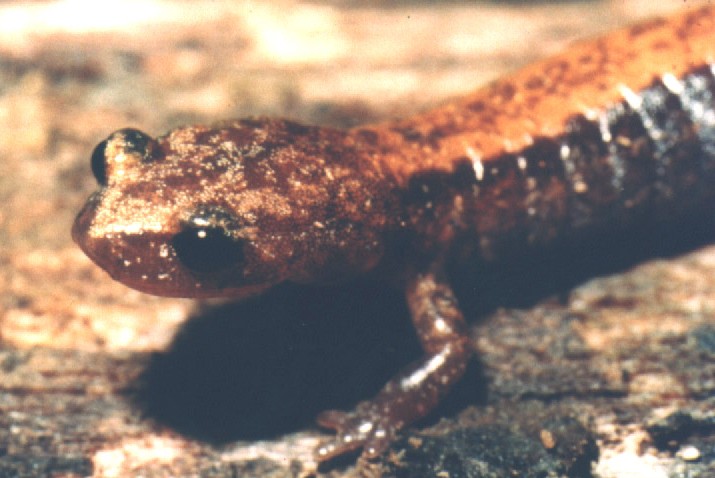 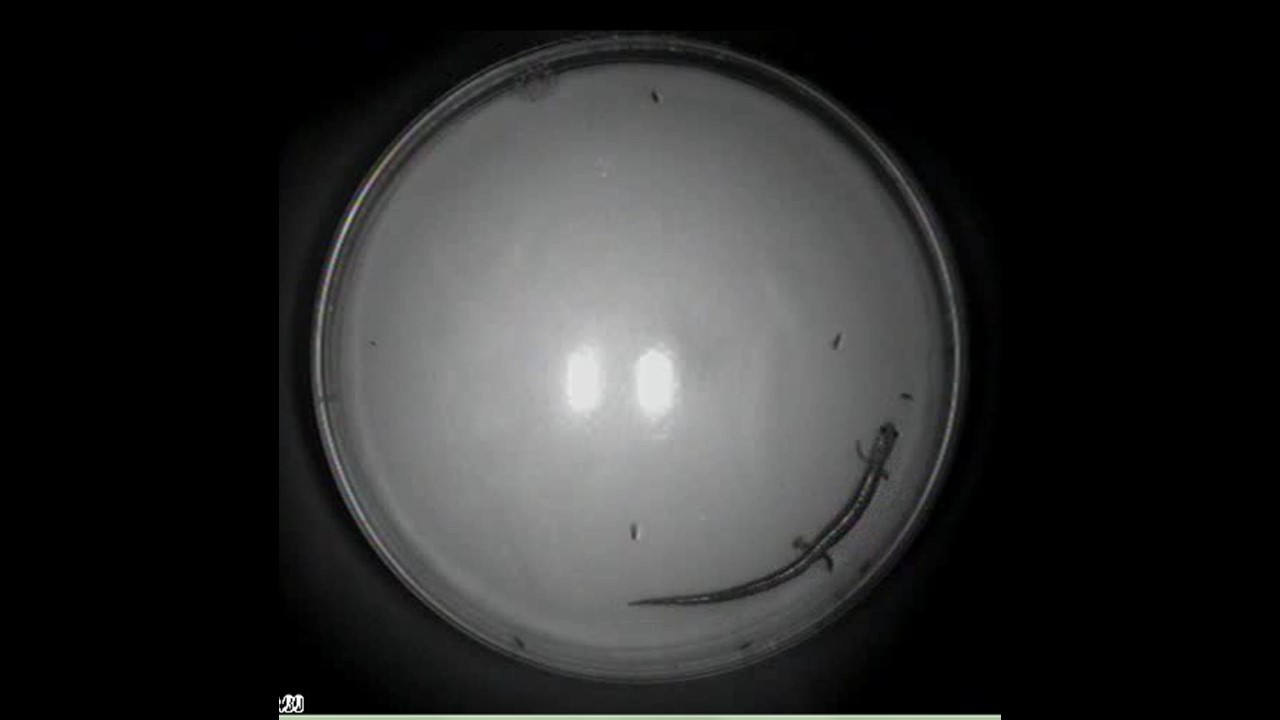 Previous research in our lab has demonstrated that artificial light at night can affect tail regeneration rates in salamanders (see Rohacek et al.). Some of the variation in tail regeneration can be attributed directly to the artificial night lighting (ALAN) but some appears to be explained by how many flies different salamanders were eating (Schlichting et al.). We have also previously demonstrated that fly activity is altered by ALAN (see Cabrera et al). This project will focus on assessing whether the differences in salamander feeding behavior are due to the effects of lights on salamanders directly or due to differences in prey behavior that indirectly affect salamander foraging.

JOIN US ON CAMPUS: