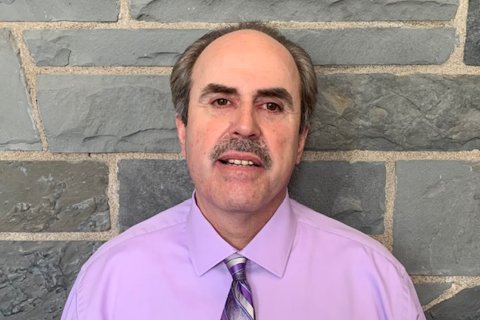 Bob Harvey became an Officer with the Utica College Campus Safety Department in 2009. Shortly after joining in 2009, he became a Sergeant with the department. After several years of operating as a Sergeant, Bob furthered his experience in Campus Safety with a promotion to Captain of Campus Safety. He built countless positive relationships with faculty, staff, and students which allowed him to do his job effectively and proudly.

Prior to his time at Utica College, Mr. Harvey also served as an Assistant Staff Director and Supervisor for the Federal Reserve Bank of New York for twenty-two years. Bob retired from his position as Captain of Campus Safety in December of 2019. He now stays with Campus Safety part-time while also enjoying retirement with his wife, children, and granddaughter. He resides in Utica, NY.