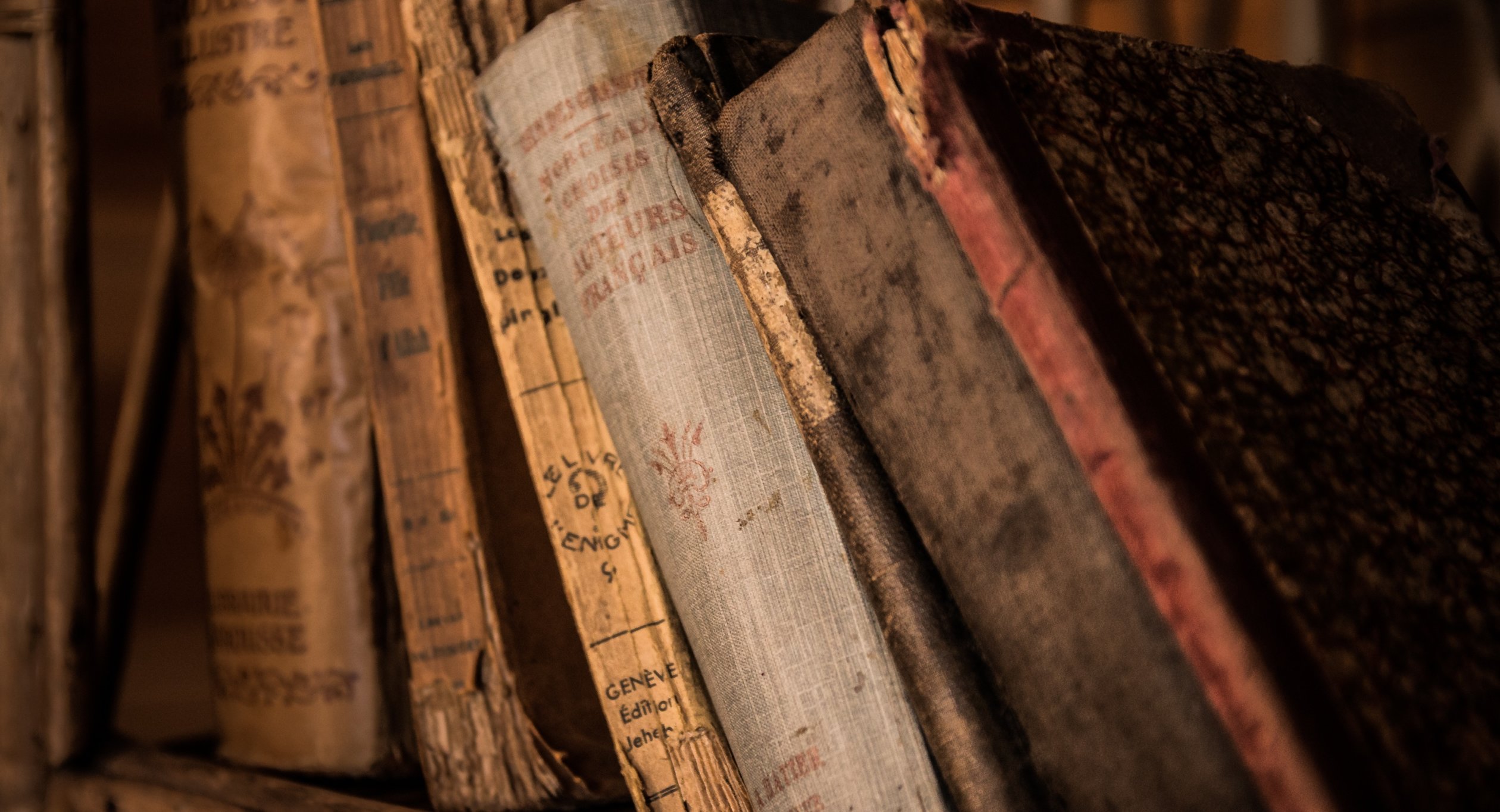 You’re passionate about the written word. Reading and writing are your ways of understanding the world — and yourself. You understand the power and complexity of language. English may be the major for you.

Declaring an English major at Utica University means joining a close-knit community of literature lovers, writers and creative thinkers both in an out of the classroom. In the Literary Society, students host poetry readings and attend theater performances. And in producing Ampersand, the college’s yearly literary magazine, students showcase their literary and artistic work.

The Literary Society was formed as the Harold Frederic English Society  in the fall semester of 1999 to offer students both inside and outside the English major the opportunity to participate in and contribute to the literary and creative life of the college. It was originally named in honor of the Utica native and noted nineteenth-century American novelist who chronicled the city's religious and ethnic groups at the turn of the century in his acclaimed novel The Damnation of Theron Ware. Dr. Kelly Minerva, assistant professor of English, is the club's faculty advisor.

In the past, the Society has hosted at Halloween a "Scary Poetry Reading" in which members of the club, the college community, and the greater Utica community read their favorite frightening verse by authors such as Edgar Allan Poe and Robert Browning. The Society was also influential raising funds to buy books for the Breakfast Reading Club, a reading program for young children at Kernan Elementary School in West Utica.

The Literary Society puts on open mics, does community service around literacy, and has one literary themed outing a year. Meetings are weekly.

For induction into the Utica University chapter of Sigma Tau Delta, the international English honors society, the English Department's criteria include, but are not limited to, the following:

A prize of $2,000 is given annually for a poetry collection published in the previous year by a resident of upstate New York. The winner will also give a reading and teach a master class at Utica University.

“There are three things, after all, that a poem must reach: the eye, the ear, and what we may call the heart or the mind. It is most important of all to reach the heart of the reader.”

With a core set of skills that can be readily applied to the work world, English majors can put their creativity and ability to convey written messages clearly and coherently to work in various fields, including: 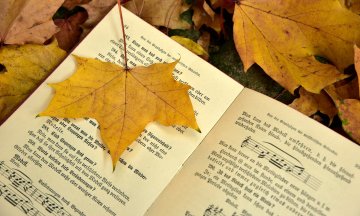 The Professor Harry F. and Mary Ruth Jackson Lunch Hour Series presents a series of literary and musical programs each semester, free of charge and open to students, faculty, staff, and the public.

Through the study of modern and ancient literature, English majors develop analytical and critical thinking skills, along with a broad perspective of the world around them. Taught by Utica’s exceptional faculty that includes published authors, literary scholars, and linguists, English courses help students become articulate, intelligent communicators who are prepared for a wide range of career paths. 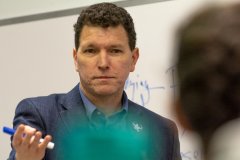 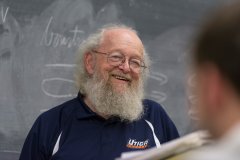 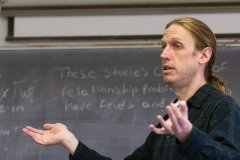 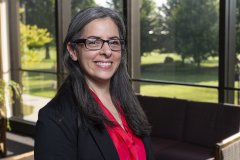 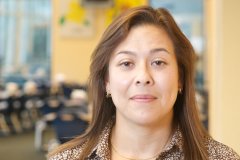 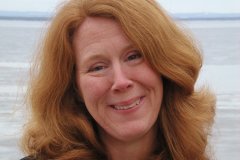 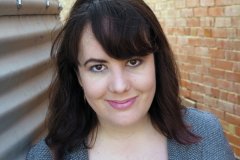 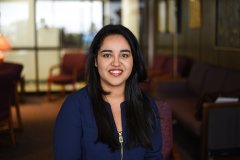 A Degree That Works

Utica English alumni have gone on to success in business communications, teaching, law, journalism, advertising, and publishing, among many other fields. 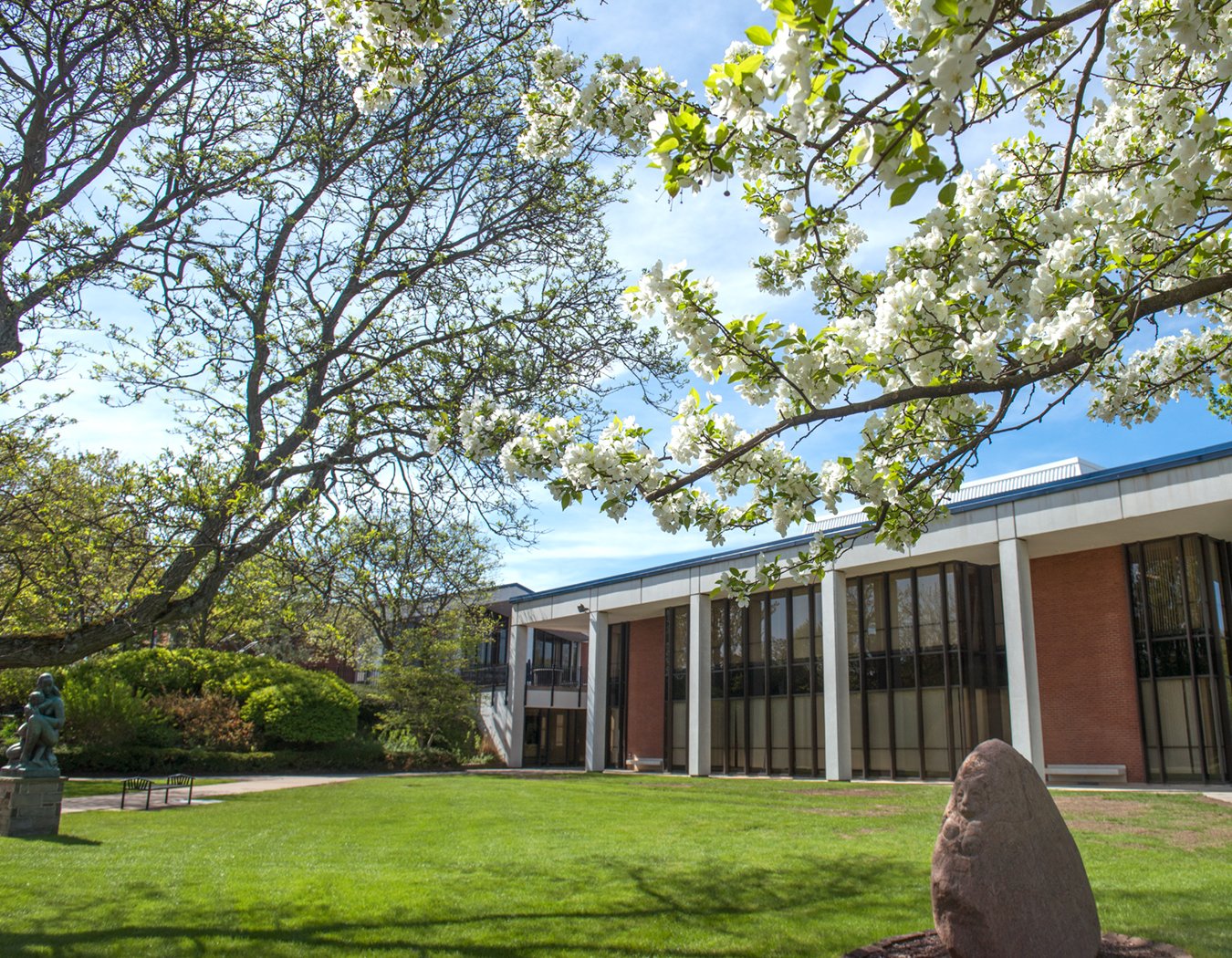 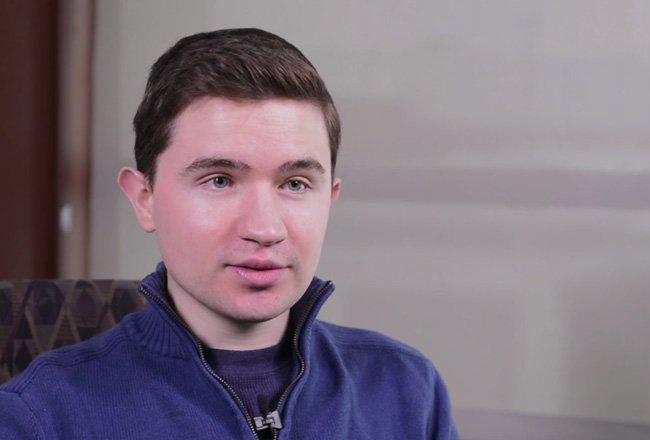 A brief conversation with Sean Feener, a graduate of Utica's English program who went on to study law at Boston College. 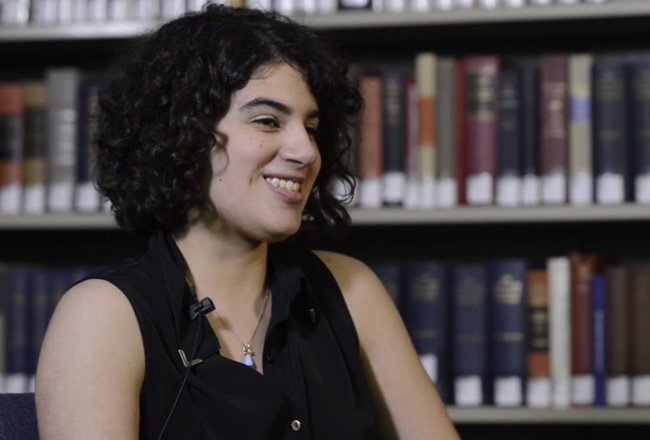 Talking with Rose Zaloom, a Utica English major with a double minor in theatre and creative writing, about how the program opportunities at Utica University fit perfectly with her plans of becoming a playwright and actor. 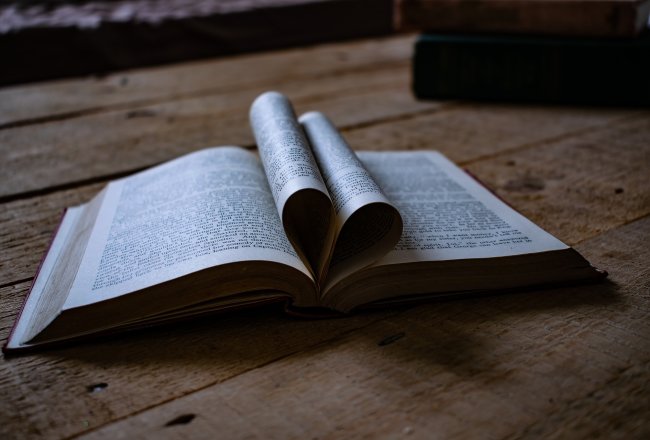 Among the esteemed English faculty at Utica College, you'll be learning from published professors of poetry, fiction, and literary criticism.

English and Literature at Utica University 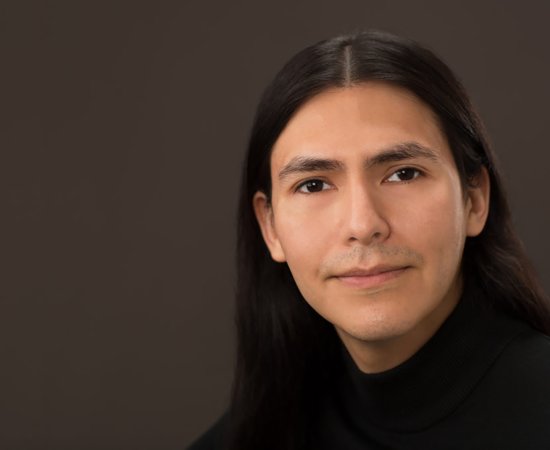 Benjamin Garcia has been named the winner of this year’s Eugene Paul Nassar Poetry Prize at Utica University, for his... 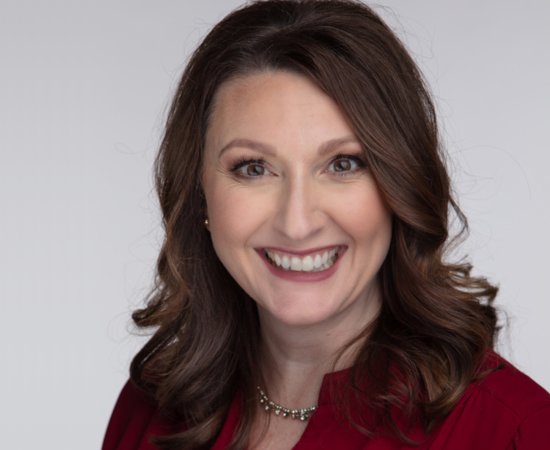 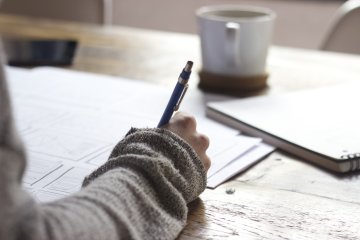 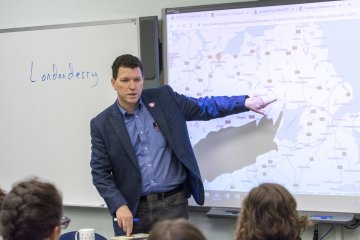 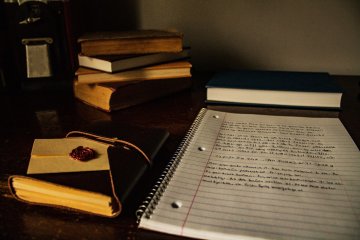