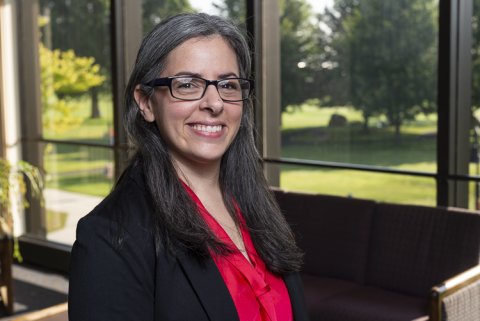 Dr. Kelly Minerva joined the Department of English in 2019, having taught at Avila University in Kansas City and the Lander College for Women, a division of Touro College in Manhattan. She received her Ph.D. from the University of Toronto. She specializes in twentieth and twenty-first century postcolonial literature. Her research investigates the narrative constructions of urban identities and spaces in contemporary South Asian and world literature. She is also interested in the intersections of social justice and narrative in postcolonial literature.