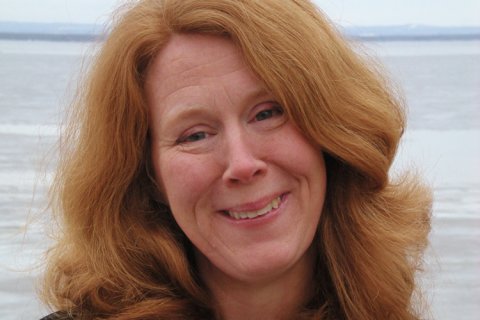 Lisa Orr has published memoir, book reviews, works of literary criticism, and news stories. Her scholarly essays have appeared in the journals American Indian Culture and Research Journal, Race, Gender and Class, Women's Studies Quarterly, and Jeunesse. In 2007, her book Transforming American Realism: Working-Class Women Writers of the Twentieth Century came out from University Press of America. She has edited three anthologies on controversial topics for Greenhaven Press, and co-edited a special issue of Women’s Studies Quarterly, focused on working-class women. As a freelance journalist she wrote features for the Syracuse (N.Y.) New Times, and covered the 1988 New Hampshire primary. She holds a Ph.D. in Literature from the University of California, Los Angeles, and has taught writing, both creative and nonfiction, for 20 years.