Located in the heart of central New York, Utica College is a comprehensive, independent, private institution founded in 1946 to offer options for college study to veterans returning from the second world war.

More than seventy years since veterans returned from WWII, this tradition of serving veterans is still held in high regard here at UC, and we are proud to welcome veterans as students and as valued members of our faculty and professional staff.

Offering both undergraduate and graduate programs, along with excellent online programs, Utica College ensures academic and financial flexibility for veterans, providing a 10% tuition discount for online students and spouses of Active Duty, Reserve, and Guard members. With a full-time veterans support staff, Utica College is a proud Yellow Ribbon participant, making additional funds available for your education program without an additional charge to your GI Bill entitlement. Institutions that voluntarily enter into a Yellow Ribbon Agreement with the U.S. Department of Veteran Affairs chooses the amount of tuition and fees to be contributed with VA matching that amount and issuing directly to Utica College.

Utica College also encourages veterans to explore the many employment opportunities at UC.

Thank you for visiting Utica College’s Web site for veterans. On behalf of everyone at UC, I welcome you. 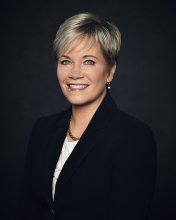 There are a great many things I could tell you about UC that might give you a sense of its commitment to servicemen and women, from its beginnings as an institution serving World War II vets and their families, to its remarkable growth as a comprehensive independent college, to its high-quality, flexible academic programs and services.

Utica College is also committed to innovation and leadership, and seeks to instill those values within students as well. UC’s award-winning and pioneering programs, combined with your valuable leadership and in-field experience, will give you the necessary tools to succeed both personally and professionally in an increasingly complex world.

If you are to take away one impression from Utica College, my hope is that you know UC is committed to serve those who have served for us. We are honored to have many veterans attending Utica College. Our friendly campus and dedication to personal attention will help to lay the framework for this next step in your life.

Please take a few moments to explore the UC experience online. Then I hope you will do us the honor of visiting our campus so that you can see first-hand all that we have to offer.

Officers in the Army possess the skills necessary to lead others through the most challenging of circumstances.

The Army Reserve Officers' Training Corps (ROTC) was born when President Woodrow Wilson signed the National Defense Act of 1916. Since its inception, Army ROTC has provided leadership and military training at schools and universities across the country and has commissioned more than a half million Officers. It is the largest commissioning source in the American military.

The Air Force Senior ROTC Program is designed to recruit, educate and commission officer candidates through college campus programs based on Air Force requirements. Units are located at 144 college and university campuses throughout the United States and Puerto Rico. Students from schools near Air Force ROTC host institutions can attend classes through 1025 separate crosstown enrollment programs or consortium agreements.

If you will be leaving for military duty, or are returning from assignment, please contact any of the UC’s Veterans' Liaison listed as contacts on this page.

The term GI Bill® refers to any Department of Veterans Affairs education benefit earned by members of Active Duty, Selected Reserve and National Guard Armed Forces and their families. The benefit is designed to help service members and eligible veterans cover the costs associated with getting an education or training. Since 1944, the GI Bill has helped millions of Veterans pay for college, graduate school, and training programs. Under this bill, qualifying Veterans and their family members can get money to cover all or some of the costs for school or training.

The original GI Bill was drafted by The American Legion. Since that time the GI Bill has undergone changes and updates. The biggest change has been made by the Post-9/11 GI Bill which expands the eligibility to include National Guard servicemen and full-time Active Guard and Reserve. This updated version of the original GI Bill is available to you by helping to minimize your out-of-pocket college expenses by assisting with tuition, housing and other costs. If you are a former service member – you should tap into these resources to help you obtain a successful civilian career.

GI Bill® is a registered trademark of the U.S. Department of Veterans Affairs (VA). More information about education benefits offered by VA is available at the official U.S. government Web site at https://www.benefits.va.gov/gibill.

Veterans with at least 90 aggregate days of qualifying military service after September 10, 2001 or those having a service-connected disability with at least 30 days of consecutive service during the same timeframe should consider using their Post-9/11 GI Bill to help pay for their post-secondary education.

What does the Post 9/11 GI Bill cover for student veterans?

Certain qualifying veterans are eligible for Post 9/11 GI Bill benefits for up to five years from their last discharge date from active duty ending with an Honorable Discharge provided their discharge date was prior to January 1, 2013; however, for veterans discharged after January 1, 2013, their benefits do not expire as they fall under the parameters of the Forever GI Bill.

One unique feature of the Post 9/11 GI Bill is the option to transfer unused educational benefits to a spouse and/or dependent children. With at least six years of qualifying service, but less than 16 years and still serving, unused benefits can be transferred, provided the military member can serve an additional four years at the time of transfer. After 16 years of service, the serving member is not authorized to make a transfer of benefits under the Forever GI Bill rules.

LEARN MORE ABOUT THE GI BILL

If you’re a Guardsman, Reservist, or Veteran who doesn’t qualify for the Post-9/11 GI Bill, you can apply for education benefits through these other programs:

Utica College offers a 10% tuition discount for military spouses enrolled in our online programs and there are several sources of aid available for service members, veterans, and their families, included, but not limited to: 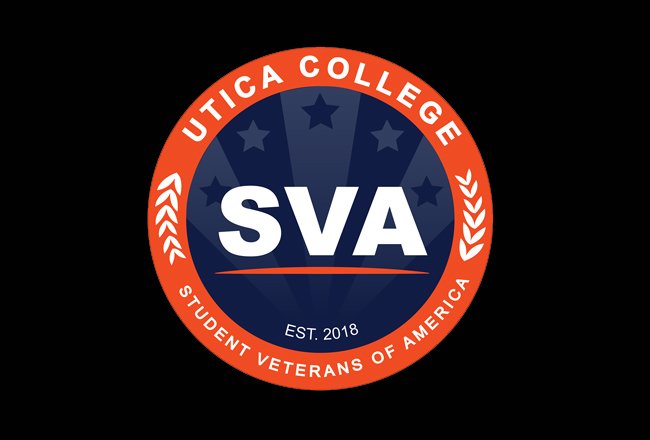 Our mission is to provide Utica College veterans with the support and advocacy needed to successfully transition to college, engage socially, excel academically, and improve the local community veteran climate. 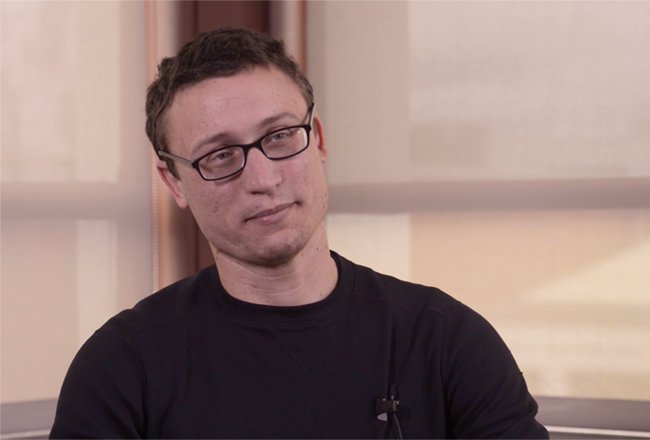 History major, philosophy minor, and U.S. Army veteran David Cooney talks about his experience at Utica College and his passion for preserving the past for future generations. 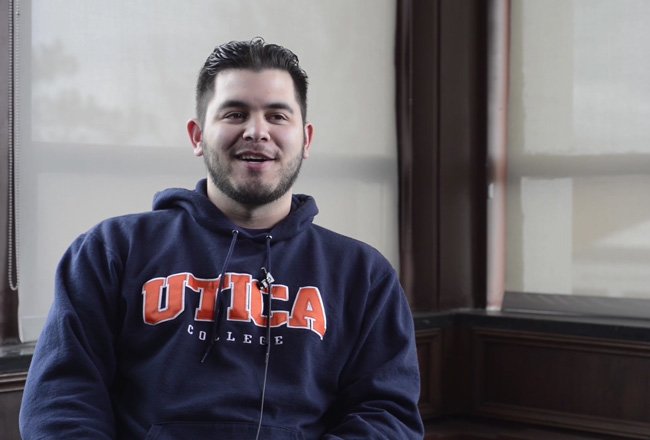 Physics major Matty Campos talks about what brought him from Hawaii, through the services, and to Utica College thanks to the post-9/11 G.I. Bill. 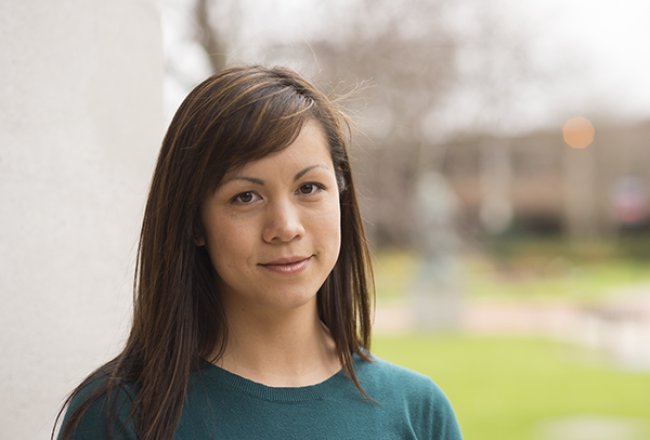 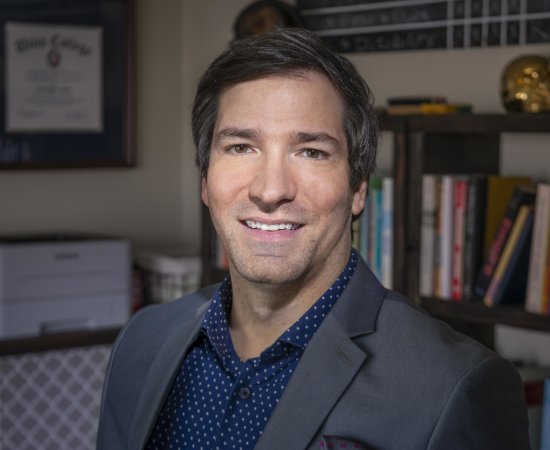 Christopher Riddle, associate professor of philosophy at Utica College and director of the college’s Applied Ethics Institute, has been selected... 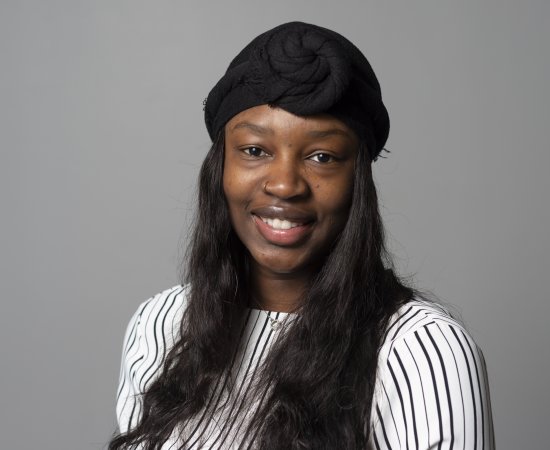 Hometown: Brooklyn, NY Major: International Studies with a minor in government and politics with a concentration in contemporary history and... 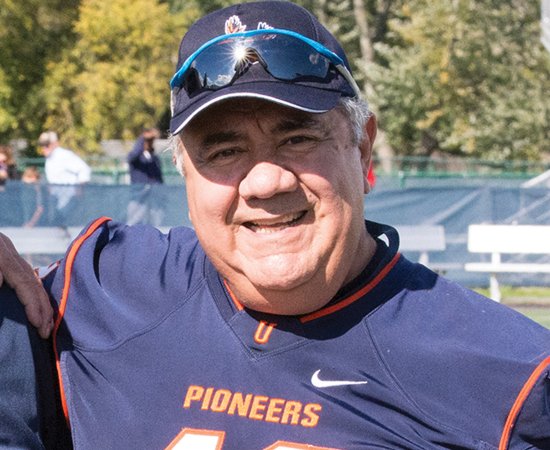 The best at pests: Stephen Alcala '73

In April 2019, Reader’s Digest served their readers with a definitive list of each state’s best bed bug exterminator. Perhaps...
All Stories
Visit Campus Apply Contact Us