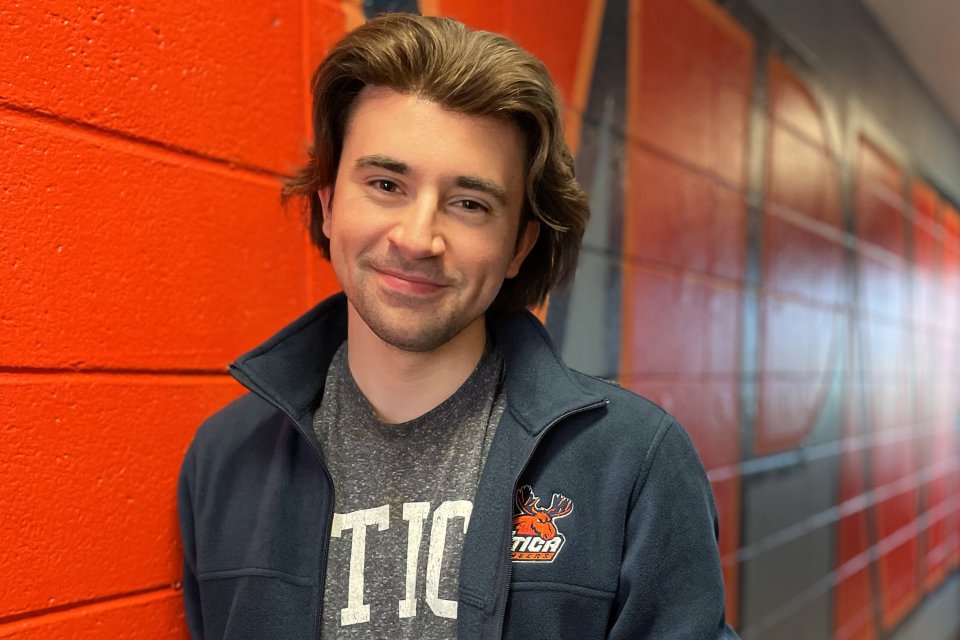 Pioneer Radio at Utica has been around since 1946

The award received this year was for Outstanding Public Service Announcement (PSA) and was produced by Mark Mason Jr. ’24, a communications and media major who held the title of production manager for the radio station this past year. Mason’s PSA highlighted Utica University’s emergency call boxes that are located throughout campus.

Pioneer Radio at Utica has been around since 1946 when it began as the “Voice of the Campus” club. Since then, it has grown to be a very successful radio station run completely by students, and supervised by Doug Croft, chief operator and Station advisor of WPNR, and adjunct professor of communications.

“I have been fortunate to see the effort and talent of both our current students and alumni as their advisor during this developmental period in Utica radio history,” Croft said. “For me, it feels like the students are finally beginning to get just some of the recognition that has been deserved this entire time.”