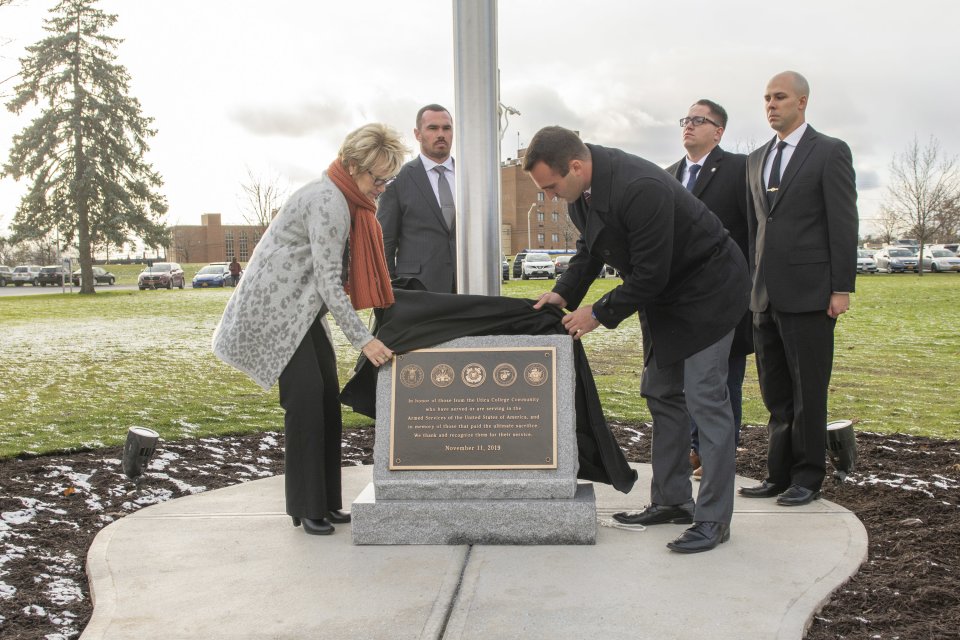 Veterans have given so much – and in some cases, everything – to defend this country, regardless of politics, race or religion. They deserve this recognition.