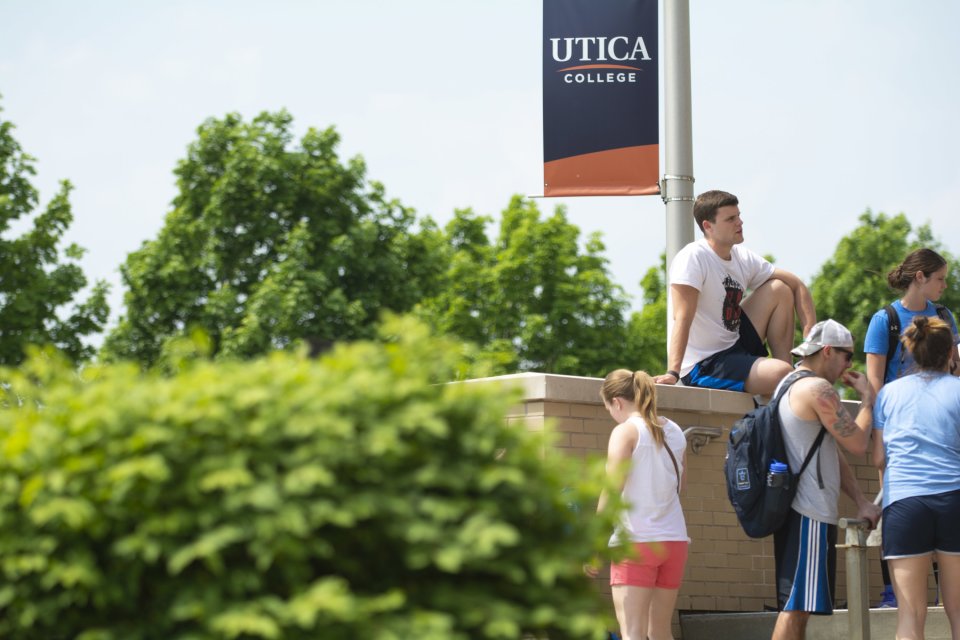 Utica College is among the best institutions of its kind in the North, according to U.S. News & World Report.

In its 2010 "America's Best Colleges" issue, released in August, the magazine ranked UC among the top 150 master's degree-granting institutions in the region. This is the third consecutive year that UC has been rated in its current category and the ninth consecutive year the College has been featured in the U.S. News rankings.

"Because all college rankings involve some level of subjectivity, it is important to consider them in a fuller context," he says. "What they do provide, however, is further affirmation of Utica College's growing reputation and prominence within the higher education community as well as a measure of the progress UC has made toward achieving the vision of becoming one of the finest small universities in the nation."