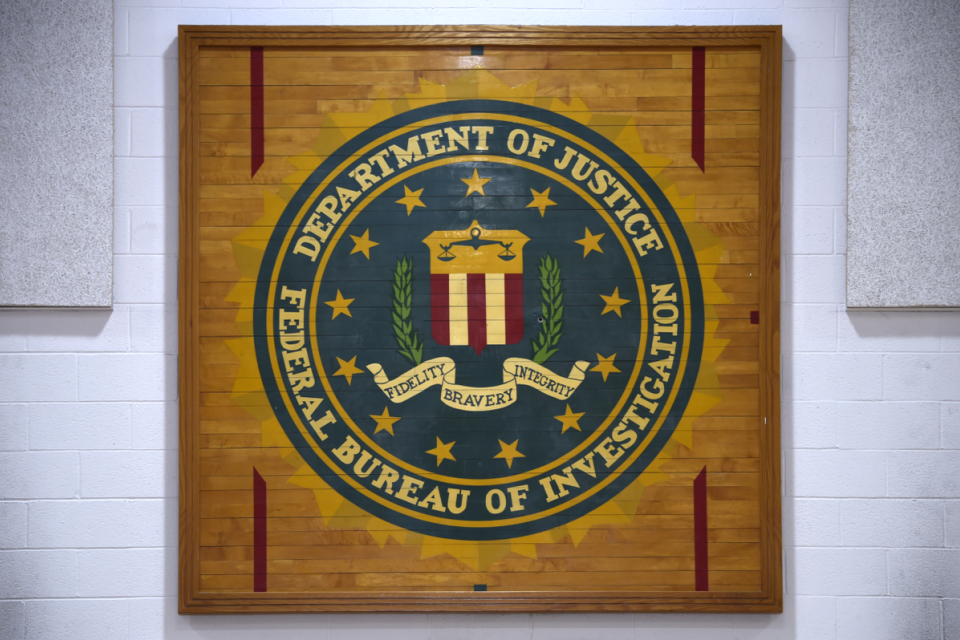 In a 200+ page criminal complaint, federal prosecutors have charged more than 50 people, including several university athletic coaches and administrators of college entrance exams, celebrities, and CEOS, in a years-long, nationwide college admissions cheating and recruitment scheme.

And leading the investigation is 2003 Utica College Economic Crime Investigation graduate Laura Smith of the FBI.

More than a dozen individuals were indicted in the scheme within a day of the story breaking.

The indictment alleges that the scheme helped potential students to cheat on college entrance exams or pose as recruited athletes in order to gain admission to high-profile universities, courtesy of bribes as high as $6 million. Some of the students were allegedly admitted as athletes regardless of athletic abilities, Sports Illustrated reports.

The criminal complaint states that many of the children involved did not know what their parents had done to get them into schools.

In her affidavit, Utica College Fraud and Financial Crime Investigation (then called Economic Crime Investigation) graduateSpecial Agent Laura Smith said the FBI has "probable cause to believe that the defendants conspired with others known and unknown: (1) to bribe college entrance exam administrators to facilitate cheating on college entrance exams; (2) to bribe varsity coaches and administrators at elite universities to designate certain applicants as recruited athletes or as other favored candidates, thereby facilitating the applicants' admission to those universities; and (3) to use the facade of a charitable organization to conceal the nature and source of the bribe payments."

Special Agent Smith, who graduated from Utica College in 2003 was personally involved in the investigation, interviewing witnesses, and review of documents that included bank records, flight records, e-mails, telephone toll records, cell site data and other materials, according to the Washington Post.

Smith joined the FBI in 2010 as a forensic accountant conducting complex financial investigations. Currently a special agent on a squad that investigates economic crimes, including various forms of corporate fraud, securities fraud and bribery. Along with her bachelor’s degree in Criminal Justice-Economic Crimes Investigation from Utica College, Smith also holds a master’s degree in accounting.

According to the criminal complaint stemming from Smith’s investigation, in or about 2011 and continuing through the present, the defendants conspired to use bribery and other forms of fraud to gain their children’s admission to particular colleges and universities. Those alleged forms of fraud include having a third party take classes in place of the actual students, with the understanding that grades earned in those classes would be submitted as part of the students’ college applications; submitting falsified applications for admission that included fraudulent exam scores and grades, and often listed fake awards and activities.