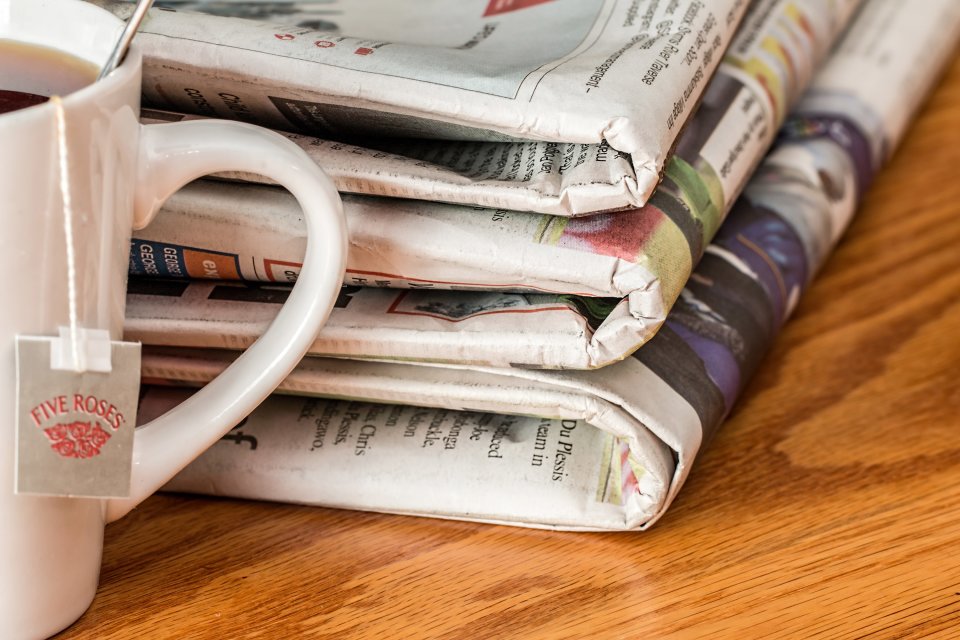 Patty Louise, adjunct professor of journalism and Tangerine advisor, was struck by the fervent and serious disposition she encountered in February when she and a group of UC journalism students attended the first International Student Media Conference in Warsaw, Poland.

Lithuanian students lamented about disappearing revenue streams at their school, while Polish students displayed a sense of urgency for their country to embrace the precepts of democracy and modernity. But the common themes that ran through the conference revealed shared aims among journalists the world over.

Louise was impressed with the work ethic and the curiosity the student journalists displayed over the course of the conference and how, despite cultural and political differences and language barriers, journalists have common concerns and goals. "It was a conference to bring together students from around the world to talk about problems that transcend national borders," she explained.

Louise's own contribution to the conference was a presentation on the Web sites that some U.S. newspapers use and the different approaches they take to the medium. She and Tangerine editor Stephanie Ogozaly '09 led a roundtable discussion that addressed a variety of issues common to all college journalists, including how to motivate students, how to work with administration, how to deal with reactions to stories by the readers, how to juggle being a student and being part of a newspaper, and how to use sound news judgment. Other presentations focused on story development, content, censorship, and the rapidly changing ways in which all media approach journalism.

"We compared notes on censorship. We were the only American paper at the conference and we came at things with that freedom," Louise observed. "Some of the other students told how their work had to be vetted by an advisor or an administration official. Others would go to put things in their paper and it would be pulled by administration. So they had different forums, and they pushed the envelope in different ways."

Ogozaly remembers how eager other students were to get the American perspective on a range of topics, both inside and out of the journalism field.

"That was the best part of the trip," she said of the cultural exchange. "We talked about everything from politics to health care to pop culture. I really enjoy getting different cultural perspectives on issues."