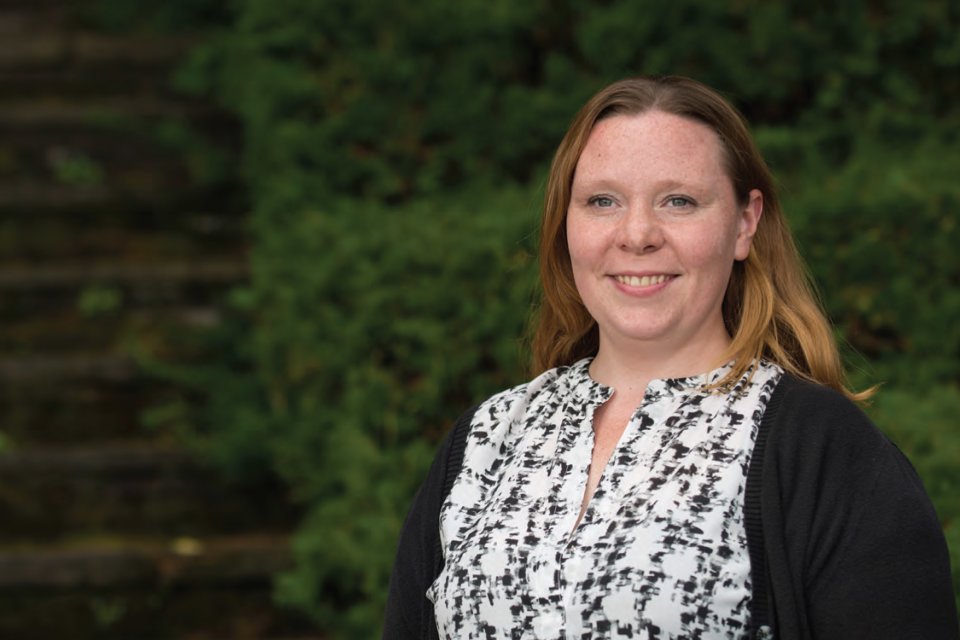 The Basics: It’s something we’ve all experienced: You catch the whiff of a certain scent—hot apple pie, freshly cut grass, a strong perfume—and you’re transported back to a vivid memory. For Bonita Gibb, a recent psychology grad, the experience inspired her research focus. With the help of psychology professor Steven Specht, Gibb hypothesized that people who describe themselves as particularly nostalgic would have more detailed recollections when presented with certain scents. To test this idea, Gibb gathered 60 Utica College students, introduced them to four potent scents (vanilla extract, orange extract, peppermint, and maple syrup). She then asked the students to write about any memories the scents prompted. The results were surprising: Those who said they weren’t nostalgic reported the most vivid memories, describing their recollections in an average of 130 words. The self-described “nostalgic” students offered shorter descriptions, often less than 25 words. “It was the complete opposite of what we expected,” says Gibb, “It sheds new light on how the state of nostalgia is influenced.”

Next Steps: Gibb’s nostalgia research has taken a backseat since graduation in May 2015 —good reason. Gibb was hired as a research analyst at Bassett Healthcare in Cooperstown, N.Y.,, where she’s using research to help New Yorkers implement healthier habits. “But I’ve always been fascinated by scents,” she explains. “So it’s something I hope to study more in the future.”

Why It Matters: Nostalgia is a hot topic in the psychology world because of its strong effect on mood. (Up until the 20th century, nostalgia was considered a form of depression.) Studying the ways nostalgia is induced can help psychologists treat mood disorders, and Gibb hopes her research adds to the conversation. “Humans are fascinating creatures, and the way the amygdala processes odor is something that needs to be explored further.”