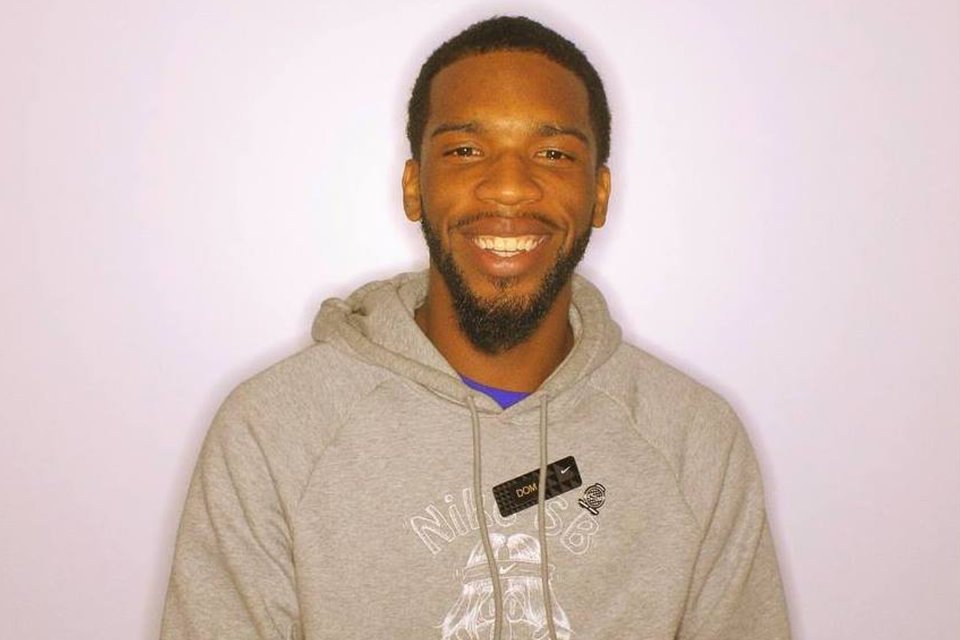 Nanton grew up in Harlem in New York City and attended Frederick Douglass Academy, where he helped his high-school basketball team win a championship.

He came to Utica College in 2011 to pursue a degree in marketing and continue his basketball career. Nanton was a member of Phi Beta Sigma Incorporated, Omicron Alpha chapter at UC. Following in the footsteps of his father, Ezra Nanton, he served as the chapter’s membership chairman and president.

After earning his degree, Nanton worked at Nike in New York City, Enterprise Car Services, and Bank of America. He reconnected with his teammates and friends from high school to create the Diamond in the Rough Sports Agency, and traveled overseas to become an official Federal International Basketball Association agent.

His fraternity brother and friend Keron Alleyne ’12 remembers Nanton for his easy-going and “incessantly positive” personality.

“Dom was a reliable source of laughter and was passionate about serving others,” Alleyne says. “It hurts our village of people to lose a man that was wielding his potential with a feverish drive to achieve so much. He still had more to give to those around him. “