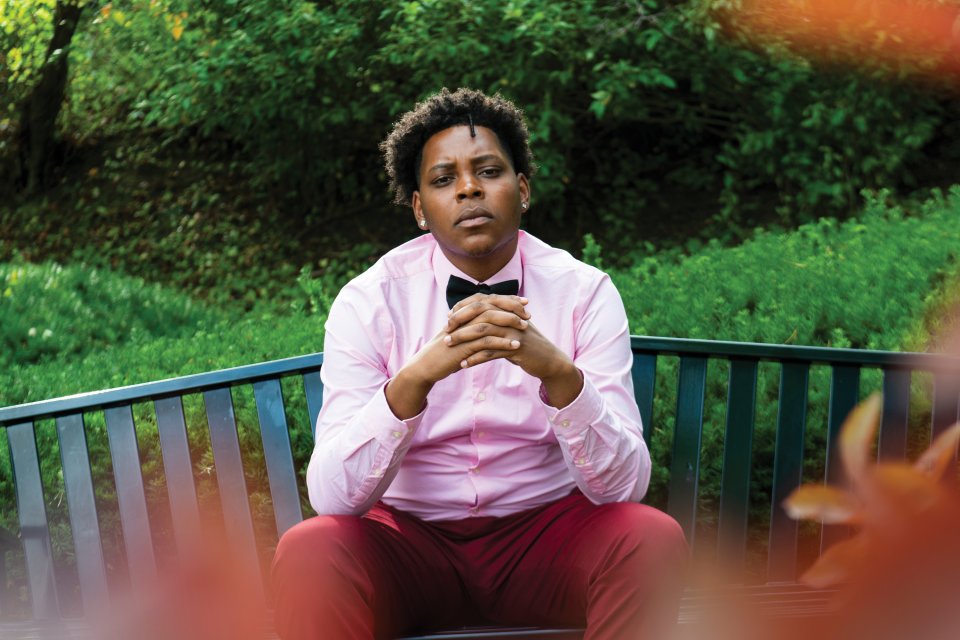 Certainly, knowledge is power. But it's hard to deny that along with that knowledge, applicable real-world experience develop the skillsets, the relationships, and the passion for future careers and job opportunities.

Despite technical improvements over the years, Legendary radio personality Casey Kasem once described radio as boiling down to a person and a microphone, playing music, sharing stories, talking about issues – communicating with an audience.

And someone who knows that power of communication all too well, both behind the scenes and in front of the mic, is Communication and Media major Mikal Saxon ’19.

Saxon connected with Kiss FM radio personality Kris “Roscoe Red” Majka, when a public relations course assignment required him to interview a person in his dream career. The next semester, when it came time to pursue fieldwork opportunities, Saxon reconnected with Majka and scored a position as intern.

“My dream is to tell stories for a living and reach a lot of people, and radio is the perfect outlet for that,” he says.

Saxon had only been on the job a few weeks (working mostly behind the scenes) when he was asked to go on the air last-minute to share his experience during UC’s lockdown in March 2018.

“I just looked at the mic like it was a person I was having a conversation with,” he says. “That helped me get over the nerves.”

Though most of Saxon’s time was spent at the station’s studio in Utica, he often found himself representing Kiss FM in the local community. For the station’s popular “CNY Bachelor” contest, Saxon visited Utica hot spots like Ocean Blue restaurant and the Stanley Theater with contestants. He also helped organize the weekly “What the Truck” food truck event during the summer. Says Saxon: “I saw how important it is to network with the community and local businesses.”

“Ms. Liz helped me every step of the way during my internship, and it was an amazing feeling to reflect on how much I grew and learned about myself in such a short time.” 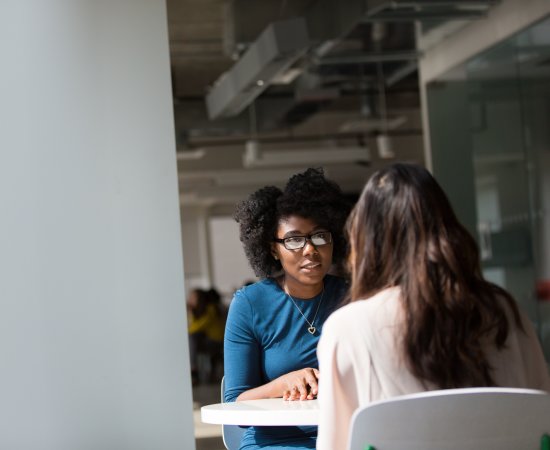 Utica College has added a master of social work (MSW) degree to its online offerings, at a time when the... 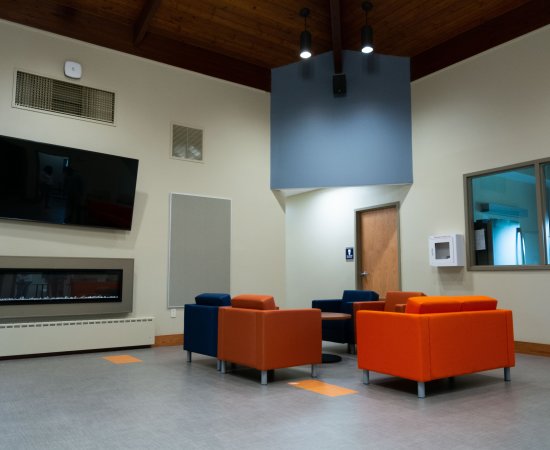 Starting this fall, UC students will have a brand new space to call their own. The Wilcox Center has been... 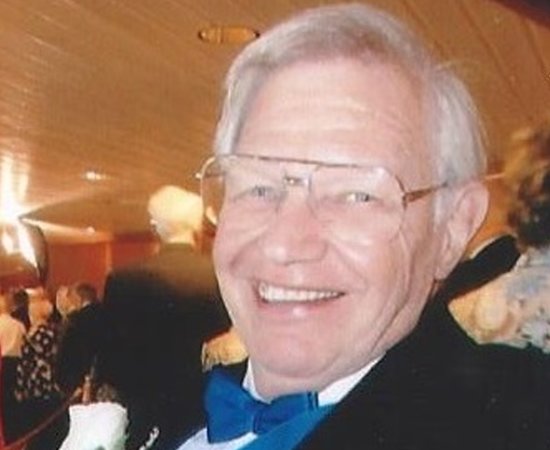 It is with profound sadness that the Utica College Community recognizes the passing of one its icons. John "Jack" C....
All Stories