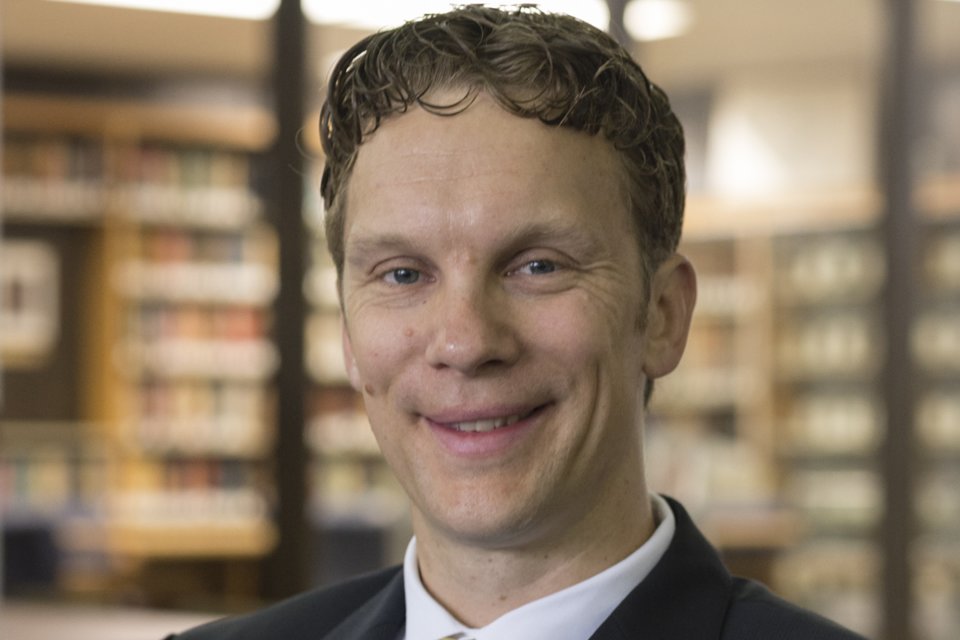 UC's Luke Perry, professor of political science and director of the Utica College Center of Public Affairs and Election Research speaks with WRVO and reporter Tom Magnarelli about the debacle regarding the House of Representatives race in NY-22, including sticky notes that apparently were not sticky enough, ballots found nearly a month after the election, tabulation glitches and more.

The 22nd Congressional District race between Republican Claudia Tenney and Democratic incumbent Anthony Brindisi, is one of the closest in the country. A month after Election Day, there is still no winner, and one might not be determined anytime soon. A judge has to rule on challenges to more than 2,000 absentee and affidavit ballots. At the moment, the race is only separated by 12 votes, with Tenney leading. Besides the razor thin margin, the absentee ballot counting process has been plagued by some errors and inefficiencies made by election officials.

Electoral administration can be difficult and tedious, particularly during a pandemic, according to Luke Perry, a political science professor at Utica College. But he said, at minimum, election officials need to follow the law, which in some cases, hasn’t happened. When a ballot is challenged by a campaign or election official, according to state law, the challenge needs to be noted on the ballot, in ink.

“Unfortunately, several counties didn’t adhere to that practice, and it’s not entirely clear why that was,” Perry said.

In Oneida County, sticky notes were used to identify challenged ballots, and then disappeared. Commissioners didn’t know whether those ballots were included in the county’s final count. Madison County used a spreadsheet. There was a tabulation error in Herkimer County. More ballots were found in Chenango County. It all adds to the confusion.

“There needs to be and should be a reevaluation of what went wrong here and a systematic effort to make sure that doesn’t happen again,” Perry said.

Perry pointed out that these abnormalities in ballots are only in the hundreds, in a race where more than 300,000 votes were cast. 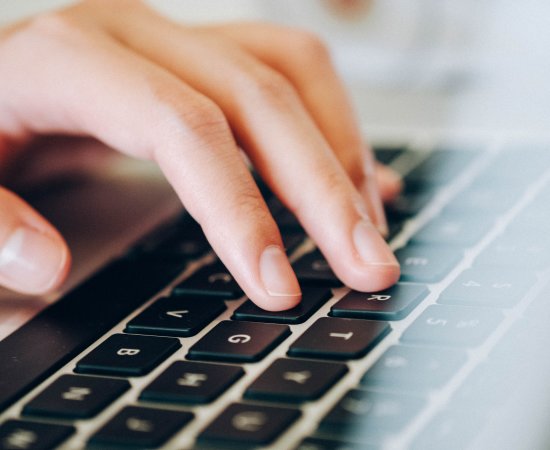 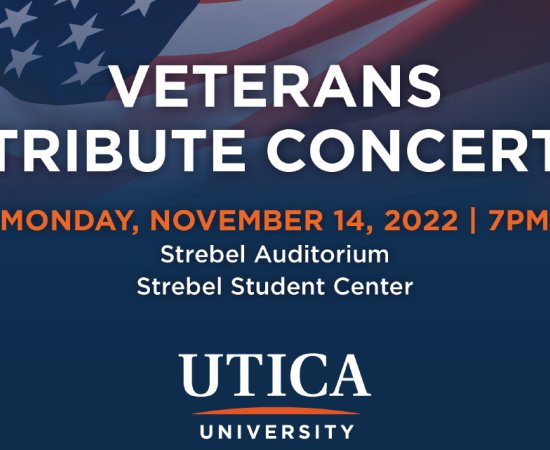 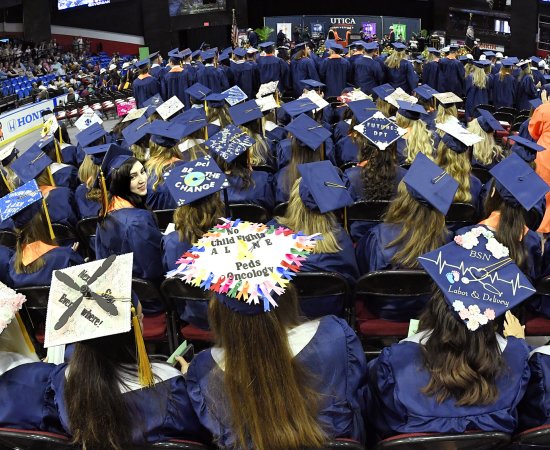