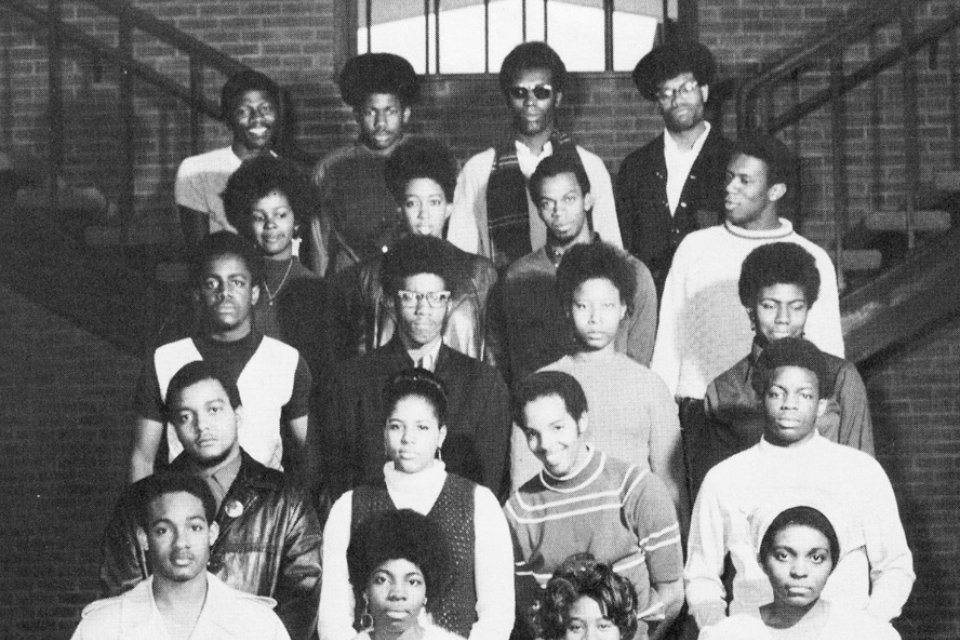 By the spring of 1970, the BSU was recognized as an official campus organization, warranting its first-ever picture in the UC yearbook, Annales.

On April 24, former BSU members Ronald Spratling ’71, Janice Miles ’74, and Oliver Perry ’74, returned to campus to discuss the black student experience at UC—and how their determination paved the way for future generations.