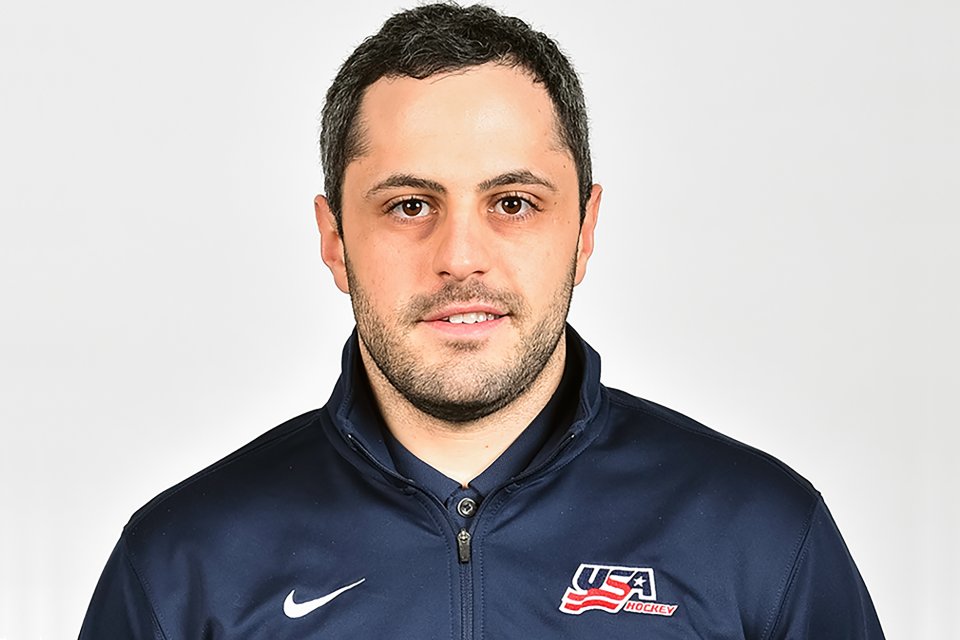 "I don’t think I’d be where I am without my time at Utica College.”

For four seasons as assistant coach / director of hockey operations Alex Dawes ‘12 helped lead Utica men’s ice hockey to victory. Now, Alex has his eyes set on new goals as he gets ready for his first Olympic assignment - serving as video coach for the 2022 U.S. Olympic Men’s Ice Hockey Team.

“It’s just an honor,” Alex says. “There’s no other way to say it. I’m excited for everything that’s to come and especially the opportunity to represent my country on the biggest stage there is.”

In this role, Alex will produce scouting reports, pre and post-game meeting packages, and help in all areas of hockey technology.

That time includes many relationships built and numerous lifelong friends and mentors made.

“Utica brought me people I can lean on in the best and worst of times to find my way through.”

He also served as director of hockey operations for the men’s ice hockey team at the University of Vermont and currently is in his ninth season with Penn State University and sixth as director of hockey operations for the Nittany Lions men’s ice hockey program. It’s with the Nittany Lions that he handles the internal and external video efforts of the team, as well as preparations before and after the game and coordinates the teams travel plans. While at Penn State he also served as part of the coaching staff for the women’s ice hockey team.

The 2022 Winter Olympics are scheduled to take place February 4-20 in Beijing. 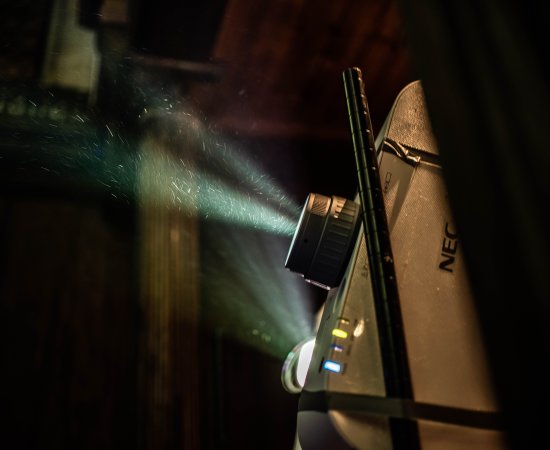