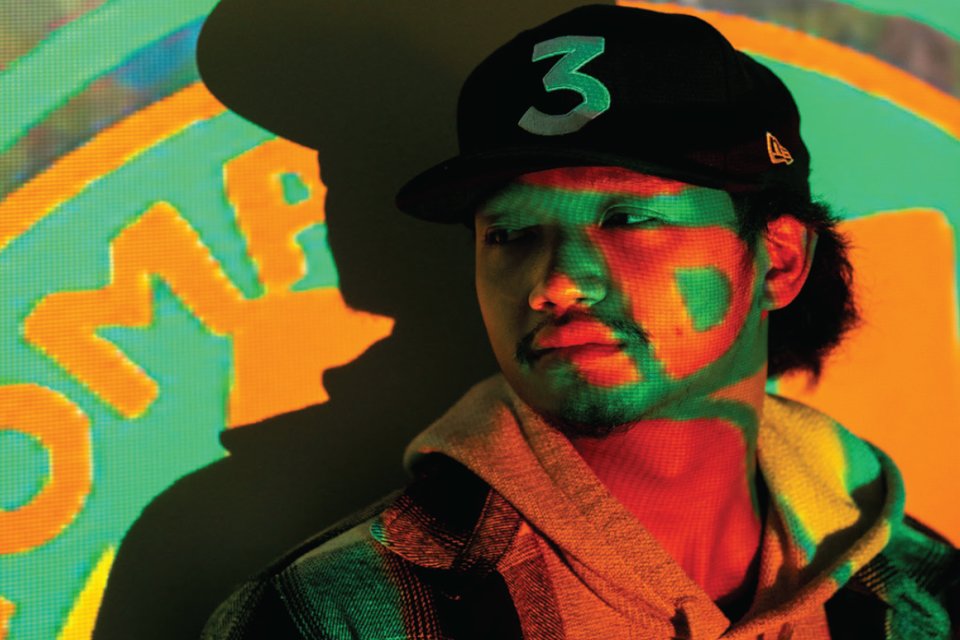 Utica College students who are living, learning, and inspiring others on social media.

It’s been said that Generation Z lives on social media. But with hundreds of thousands of views and followers between them, some Utica College students, like Tabo Bo '22,  are doing more than posting party pics. They’re sharing their passions, developing career aspirations, and connecting with others in meaningful—and sometimes unexpected—ways.

“In January 2020, one of my childhood friends passed away due to gun violence, and I kept asking myself why? When quarantine happened, I thought more about the violence happening in my city, and I started writing poetry to express my frustration. I just wanted to share what I wrote. Because there was no other platform in the area, I decided to start one. I invited some friends who are musicians and artists, and we started going to parks hosting open mic nights. I established our social media presence, and it grew from there. Nomadic Voices is a way for people to start listening to each other and finding a middle ground through art.”

“Over the summer, Nomadic Voices events in Utica regularly drew around 35 people, both performers and spectators. This semester, I’ve been working with the Utica College Programming Board to organize the first Nomadic Voices event on campus, scheduled for late April. I’m hoping to draw a good-sized crowd, and that students will feel inspired to get on stage and express themselves.”

“Before I was born, my family fled Myanmar for the Tham Hin Refugee Camp in Thailand, where I was born. We came to Utica in 2004, just before I turned five. When I was younger, I felt shame about being a refugee and my identity as a Karen person [a refugee from Myanmar]. As I grew, I became more proud of that. I realized my identity is important, and everyone else’s identity is important. I want to help other people realize who they are and to appreciate our differences. That’s really the goal of Nomadic Voices.“

“The most engagement we have had was a Facebook video of me doing a spoken-word piece in Handshake City in Utica about my identity as a Karen refugee in a Western society. We had thousands of views in just a matter of days, and currently the video is at 40,000 views with more than 400 shares. I believe it reached a lot of people because of the authenticity of the piece. There are a lot of refugees all over the world, and people can relate to it.”

“I want to be a business leader and a social advocate. I love listening to others and learning about their cultures, their identities, and their stories, so I hope to grow the Nomadic Voices platform into something I could do as a career.”