A college debut on the court, a first-ever conference championship: Damian Call '24 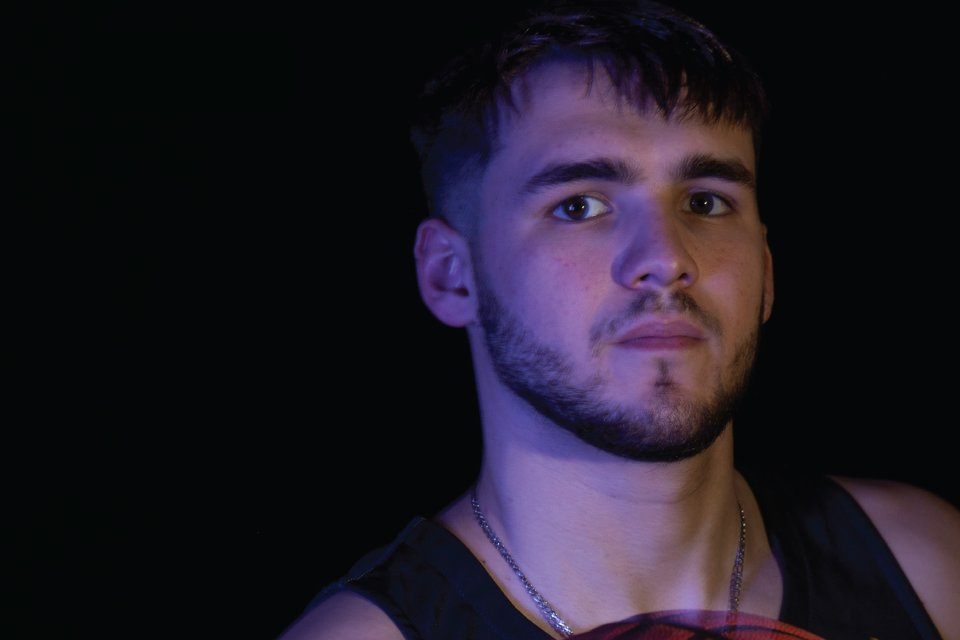 "COVID limited, well, pretty much everything."

The transition from high school to college basketball was delayed and anything but normal, a fact attributable to COVID-19 and its disruption of the college sports calendar.

But when Damian Call '24, a Wellness and Adventure Education major made his college debut on March 10 in Utica College's season-opening 82-44 win over Elmira, "it was just basketball," he says. And it showed.

The athletic freshman wing was a perfect 5-for-5 from the field, including three impressive slam dunks, in his first collegiate game.

"COVID limited, well, pretty much everything. When we were practicing in the preseason, we were staying six feet apart - even when we were defending our man. That was definitely different," he says. "but once the basketball goes up - I'm not saying there weren't adjustments we had to make, but you just do the same things on the court that you've done ever since you started playing the game."

Call, the Empire 8 Rookie of the Year, helped lead Utica College to a 10-2 record and the program's first-ever conference championship. The team dedicated the championship to former team member Chris Bamba, who passed away unexpectedly last June.