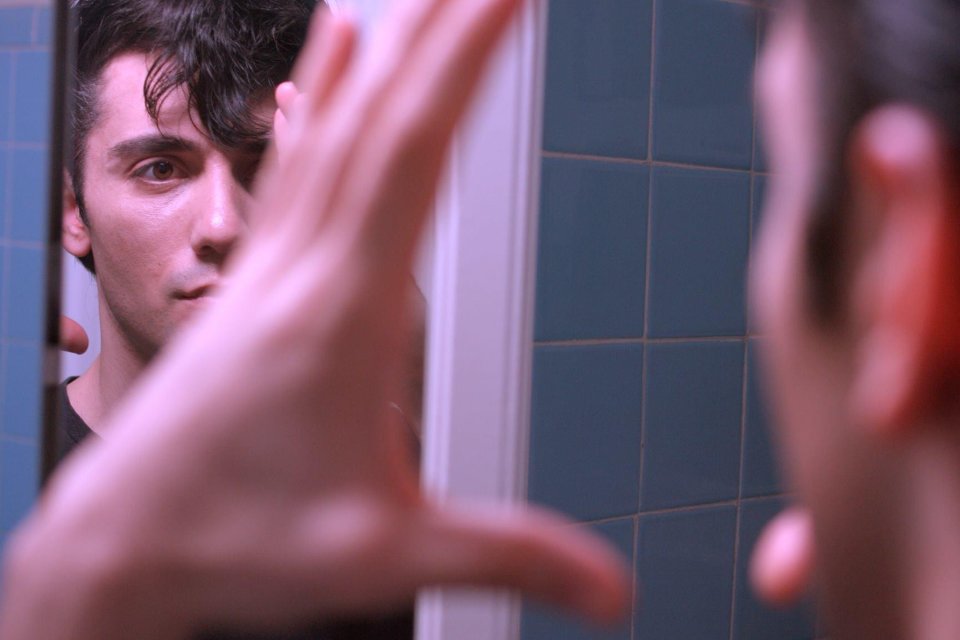 As an actor, he was always putting his efforts into helping others tell their tales through the characters he played, driving them forward for others to experience. In time, he found that while telling other people’s stories was certainly enjoyable for him, he felt a growing urge to express stories and characters of his own.

“I felt I had stories to tell and characters to play that could bring light to ideas and thoughts that people can benefit from and a whole lot of talent that I didn't want to waste."

So the Utica College Communication Arts alum started learning everything he could in order to start creating the narratives that mattered most to him.

“I spent years on Hollywood sets learning everything from, light, to sound, to casting, to equipment, Fundraising, script writing and producing. I finally pushed forward with the creating a film of my own.”

Falco wrote his screenplay, gathered a team, and studied up on the laws he needed to be familiar with for film shoots. Through the crowdfunding site Kickstarter, he was able to secure the funds to tell a story of his own. The independently-raised funding allowed him to gather a film crew, get liability insurance, payroll and accounting services, and obtain permits and police presence for location filming via the New York City Mayor’s Office.

“I think I would refer to myself as a painter of worlds because ultimately I am producing an experience.” 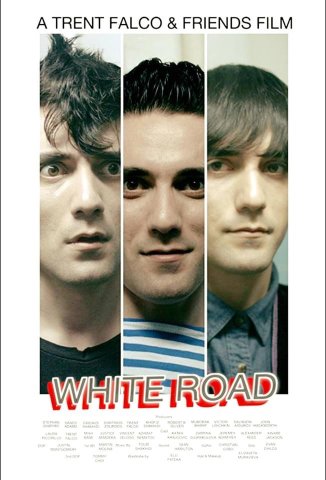 And thus, White Road began to take shape. The short film tells the story of Andy, a young man who grew up in four different countries - Tajikistan, Russia, Czech Republic and USA. Each time he moved, Andy was certain that it would be his last and so would change his name, learn the language and accept the culture. Now an adult he must make a choice between these cultures and his names Rustam, Kolya, Stepan and Andy, or else lose the love of his life forever.

The film is a symbolic and metaphorical image of cultural evolution.

“It inspired me because of my own life and how my own worldly experiences affected my decisions and how difficult it was to make decisions while being bound to the influences of different cultures. The picture is a bit exaggerated but it is done on purpose to bring life to the many cultural influences that the character had and how those influences were driving him. The message that I wanted to convey is that as valuable as our cultures may be the essence of them all are the good human nature and if we focus on that we can always strive to make better, kinder and more effective decisions be it in finding/re-finding love, appreciating/re-appreciating life, and or building/re-building any and all relationships you have and will.”

He hopes that through this work, people might understand and learn to make better decisions as well as live more fulfilling and thoughtful lives. It’s that very desire to connect people that drove some of Falco’s most memorable highlights of his time at Utica College, including meeting people around the globe and getting the opportunity to learn more about who they are.

“Those moments I truly cherish because they helped me realize how to stay true to my life and treat people with love and care. I owe a lot to all those who crossed my path, their kindness and their care were huge in me realizing my own.”

In fact, Falco advises anyone coming to Utica College to remember one simple piece of advice to kickstart their college career, and that’s to say hi to everyone you come across.

“Talk to them, they are the world! They will let you see your own self better and guide you to a better self. I think whatever it is that drives you, keep diving into it, dissecting it, analyzing its levels, parts, and its atoms, learning everything about it and with courage go and make one, you will see your success. And worst case, you will know you’re on the wrong path.”

Falco knew he was on the right path for him, even through the roller coaster process of filmmaking. Filming and living in one of the most expensive cities in the world doesn’t come cheap, and so juggling a working schedule to pay the bills with the intensive schedule of filmmaking meant living two full-time lives and jobs for Falco, something he willingly tackled with fierce determination in order to see his story become a reality.

“Pre-production was like trying to avoid an eruption on an island. If you are alive it means you did it. Once there was success in the fundraiser which was a 9-5 of its own, I left my first job and focused on creating a schedule to get ready for the shoot.” 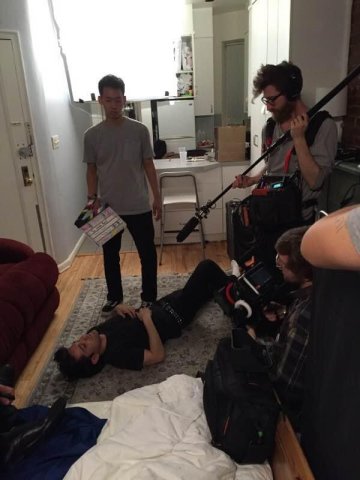 Once filming began, it wasn’t just the schedule that proved to be a challenge. Several scenes in the script had to be scrapped due to running over schedule and funds, as well as technical errors in video and audio. The losses, according to Falco, made the film’s cuts inconsistent. As costs mounted, he realized he needed to get back to his steady income job to recoup his losses and footage that had already been shot sat away without the funding or ability to hire an editor who spoke the four languages within the film.

“Slowly I began to make time after work and before work [to work on the film. I was now working six days at a restaurant and still delivering food on my feet as well. But the film’s cuts were off because I was missing too many key scenes. I had to really cut the film about twenty times before the final cut - which is the best it will ever be. It went from 18 minutes to 7 minutes.”

Even after all the challenges he faced, Falco had his final cut in hand and released the film for viewing in Summer 2017 to great support and the confident knowledge that he, like many a filmmaker before him, survived the ups and downs of motion picture making to turn his idea into a living, breathing piece of art.

“I am very grateful we got it done. It is not a home video and is a legitimate film shot in Pro Camera with Zeiss lenses and with a great crew. The only thing is that the film is confusing because of the languages and the abrupt cuts. Overall I accomplished my goal: I shot my film. I told my story.”

As a communications student, Falco always knew the power of stories. Now, he hopes that White Road and other tales he hopes to tell, like many stories, can have the ability to teach, to influence, and to help people understand each other better.

“Good stories and storytellers that care about us will give us the tools to navigate the trenches of this society that at many times will consider us irrelevant. I refuse to let my viewers down, I want them to know what matters the most: our actions can define our future and our understanding will define those actions. You could be from anywhere but if you realize the purpose of living a good life and being a good person you will live a fulfilling life.” 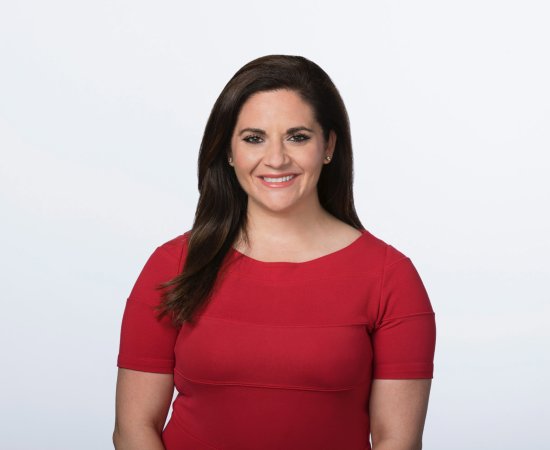