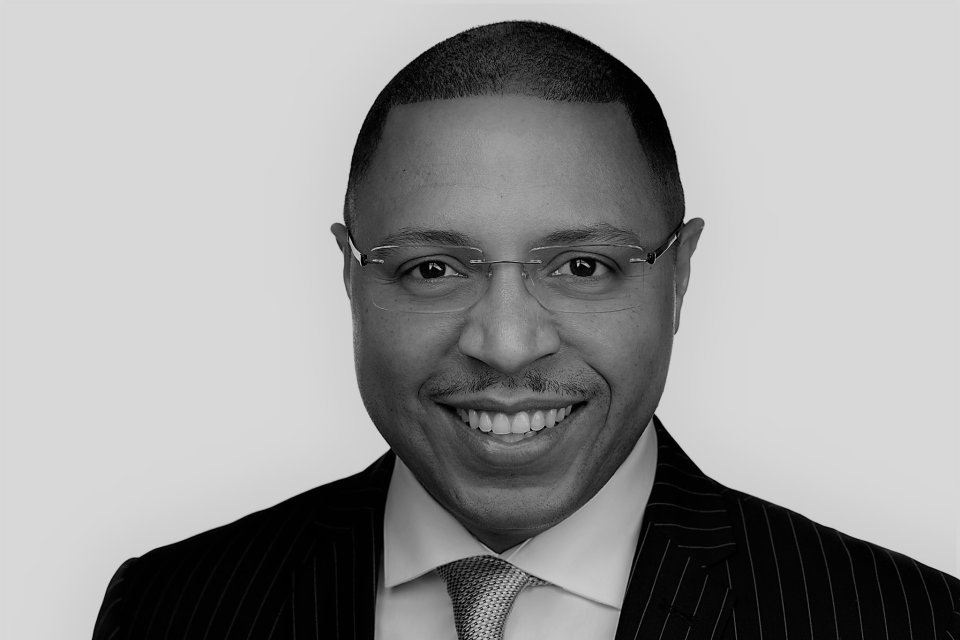 Cedric Sickout had several major accomplishments under his belt even before enrolling as an online student at Utica College in 2008.

Cedric grew up in Gabon, a small country in central Africa. After graduating from high school, he moved to France to attend business school, and he then transferred to the States to pursue a bachelor’s degree in finance. After graduating from Winthrop University’s College of Business Administration in South Carolina, he joined Wachovia, now Wells Fargo, in the with the financial intelligence unit.

“That’s when I knew what my calling was,” says Cedric. Fighting financial crime, which is prevalent in Sub-Saharan Africa, became Cedric’s focus. He set his sights on Wells Fargo’s International Group and reasoned that earning a master’s degree through UC’s online financial crime program would help him get there. He was right.

“I can proudly say that one of my cleverest decisions was to enroll at Utica College,” says Cedric, who went on to gain financial crimes risk management experience with Wells Fargo before being appointed assistant vice president for the international group compliance team.

In 2016, after 12 years at Wells Fargo, Sickout joined the International Finance Corporation (IFC), the private sector arm of The World Bank Group in Washington, D.C.

“I am using my skills to advance the causes I care most deeply about,” he says, “Supporting the global fight against all types of economic crimes, bad governance, and corrupt practices around the world.”