Described as kind, caring, determined, scholarly, influential, and very intelligent, he is a role model for students in the program - the epitome of the professor this award was created to recognize.

James Smith, professor of physical therapy, has been named the 2020 Dr. Virgil Crisafulli Distinguished Professor at Utica College. The prestigious award, given each year to a professor who exemplifies the highest traditions of teaching, is perhaps the most coveted among faculty.

Joining Utica College in 2005, he completed his doctorate in Physical Therapy degree in 2006 and was promoted to professor of physical therapy in 2016. Smith has served the physical therapy profession in numerous positions including president, director and chief delegate on the Academy of Acute Care Physical Therapy House of Delegates; as on-site reviewer and reader/consultant for the Commission on Accreditation in Physical Therapy Education; and on the task force for the Development of a Normative Model of Physical Therapist Assistant Education, Version 2007. Jim’s service to the health care community includes positions on the National Quality Forum’s Patient Safety – Complications Steering Committee and the Society of Critical Care Medicine’s ICU Liberation and Animation Conference Task Force.

Smith has been extremely active with curriculum reforms in the physical therapy program and is a strong advocate for maintaining a very high level of educational content. His teaching approach concentrates on building the critical thinking skills needed to treat patients, not just high test scores. He is active in the research component of the program, assisting students with production of research projects always with the hope of transition to peer-reviewed presentations at the national level or publication. Described as kind, caring, determined, scholarly, influential, and very intelligent, he is a role model for students in the program - the epitome of the professor this award was created to recognize.

The award is named for the late Dr. Virgil C. Crisafulli, much-loved professor emeritus of economics and one of the founders of Utica College in 1946. Fondly known to students and colleagues as “Dr. Cris,” it was his mission to help working-class students succeed.

Although the college could not present the award at Commencement this past May, plans are under way to publicly recognize him at the May 2021 Commencement ceremony.

The award becomes the latest in an impressive list of recognition and award for Smith, including: 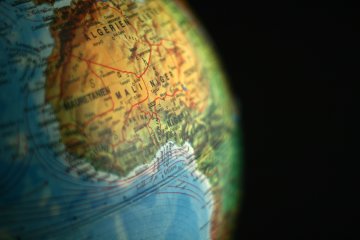 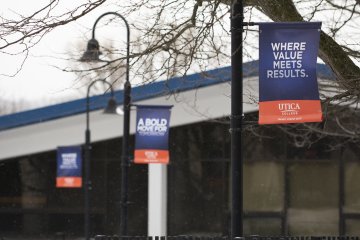 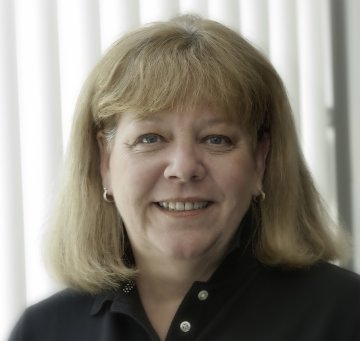 11/13/2020
UC’s Suzanne Lynch, professor of practice in economic crime, will be featured in a new four-part HBO documentary, “Murder on
All News