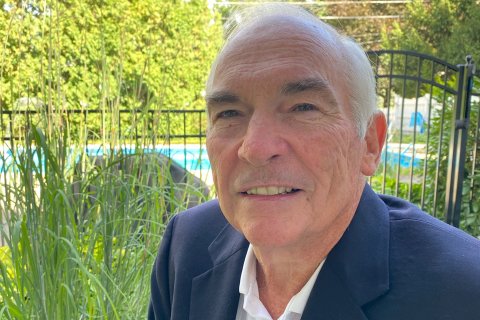 R. Bruce McBride joined the full-time faculty of Utica College in 1985 and served at the College until 1987 when he became Director of Campus Safety and then Assistant Vice Chancellor of University Life and University of Police for the State University of New York system. Upon retiring from the State University, Professor McBride rejoined the full-time faculty of Utica College 2001. During 2006-2008, Professor McBride served as Executive Director of the Economic Crime and Justice Studies Division and as Director of the Economic Crime Management program.

Dr. McBride received B.A. and M.A. degrees in History from the State University of New York College of Oswego in 1970 and 1973, respectively, and M.S. and Ed.D. degrees in Educational Administration and Policy Studies in 1985 and 1986, respectively.