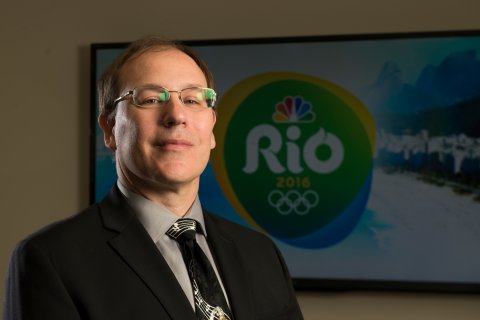 Paul J. MacArthur is a veteran of the cable television and radio industries and an accomplished freelance writer. His writings have appeared in more than two-dozen publications, including Smithsonian.com, Down Beat, Northwest Airlines WorldTraveler, The Houston Press, Snowboard Trade News, Jazziz, and Skiing Heritage. He is the co-author of The Speech: A Guide to Effective Speaking, published in 1993, contributed more than 40 entries to MusicHound Jazz: The Essential Album Guide, published in 1998, and is a co-founder of Wrestling Perspective, a website that analyzes the professional wrestling industry. MacArthur has made several presentations at national conferences on the cable television and radio industries. He has held leadership positions in various professional organizations and is currently the Assistant National Contract Advisor and Vice President of External Organizing for the National Writers Union.