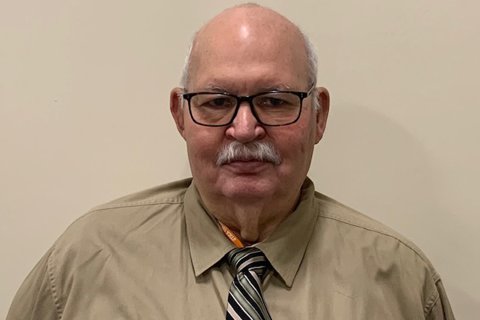 He held a variety of management and leadership positions and lastly as the supervisor of development and deployment of several Lockheed Martin computer modernization programs in Florida, North Carolina, New Jersey and New York.

Upon retiring from Lockheed Martin Corporation in 2012 he became a Safety and Security Officer at Utica College in April 2013, advancing to Assistant Director of Campus Safety in December of 2019