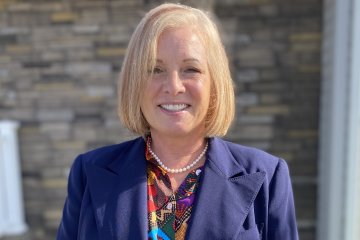 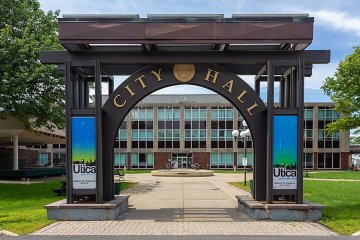 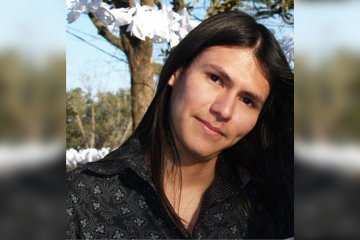 04/19/2022
Benjamin Garcia has been named the winner of this year’s Eugene Paul Nassar Poetry Prize at Utica University, for his
All News