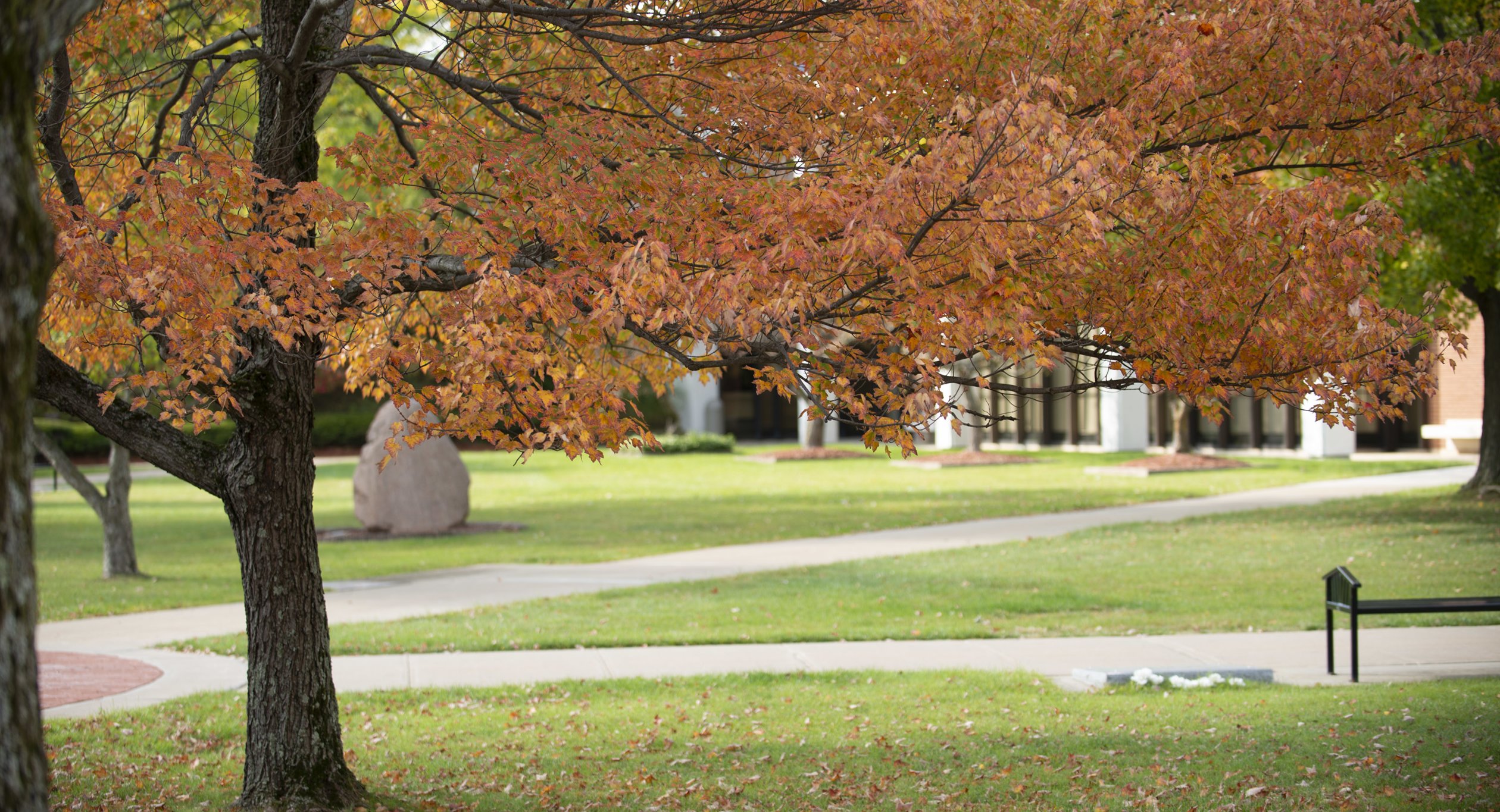 The study of a second language will suit those students whose future endeavors will have them working with a non-English speaking population, be it in the health services, education, social services, counseling or journalism, to name just a few.

Students who successfully complete a major in Spanish, with an accompanying minor or sequence of courses in a second language or subject area, will have been exposed to a variety of linguistic, literary and cultural models upon which to draw in their professional lives. They will have also developed empathy for non-native speakers of English, having undergone a similar experience while learning their second and possibly third languages. Furthermore, the knowledge of other languages is a positive attribute for anyone entering the job market or pursuing a graduate degree.

Even at the local level there is a great need for students who should broaden their cultural horizons in order to successfully function in the professional arena. The Mohawk Valley is home to speakers of more than 30 different languages. Job-seekers who are at least conversant in one of these other languages will find themselves to be more attractive candidates in the educational, health, social services and business fields because of their abilities to communicate.

Utica University offers a major in Spanish and minors in the study of French and Spanish languages, literature and cultures. Students interested in the Spanish major must develop a concentration with a faculty member. Logical combinations would include, but are not limited to:

The programs seek to help students gain fluency in reading, writing, and speaking the languages they study and to gain knowledge of their literature and cultures. Students will learn to make connections between their chosen discipline and other disciplines within the liberal arts tradition and in the world beyond the University, including professional aspirations. They also help students to acquire a deep and compassionate understanding of peoples and their culture.

The Spanish major enables students to combine the study of Spanish with a major related sequence of courses, resulting in the acquisition of vocabulary and cultural knowledge relevant to the major related area.

This major is designed to meet the needs of those students intending to work with a non-English speaking population, be it in business and management, education, social services, journalism, law, travel and tourism, and other fields which require language-qualified personnel. Furthermore, the knowledge of other languages is a positive attribute for those students who will pursue a graduate degree.

There are benefits from studying a second language, in general, including:

The Placement Process into the Language Program

a. Starting with first year students admitted for Fall 2022, there is no longer any general education language other than English requirement. Students interested in studying languages are placed as follows.

c. Placement decisions for Spanish are made according to the following scheme, based on full years of high school (9th-12th grades) language study:

e. If a student has received college credit (this must be indicated on an official college transcript) then placement is as follows: