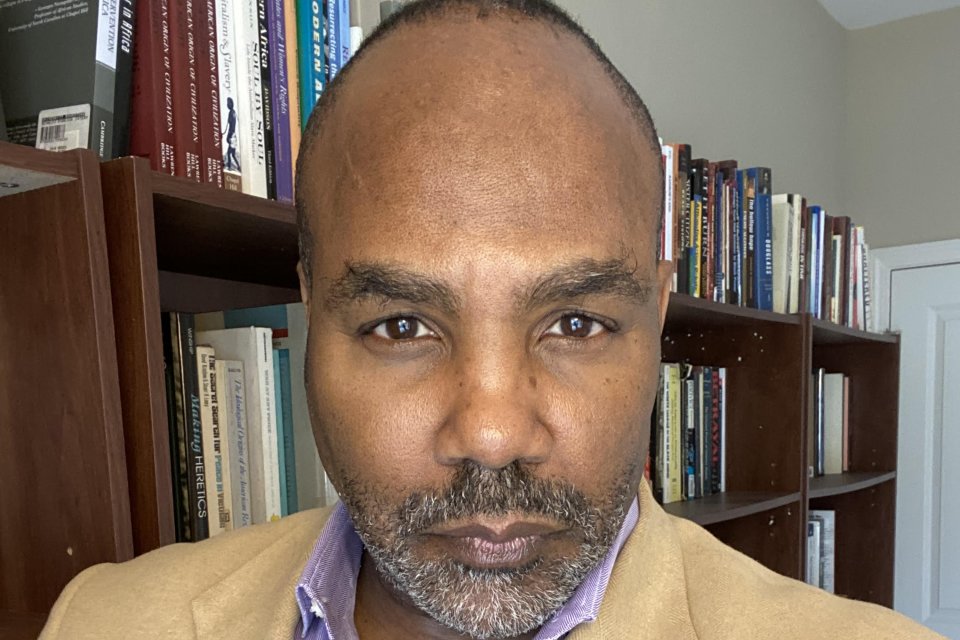 In Recognition of Black History Month

Since 1976, Black History Month has taken place from Feb. 1 through March 1 in order to honor the many accomplishments of Black Americans that have often been neglected throughout history.

Harris’s talk is titled “The Kyle Rittenhouse case had little to do with self-defense: An unresolved history of racial violence, whiteness, and American retrenchment to civil rights during the long black freedom struggle in the urban north.”

The event is sponsored by the Utica University Center for Historical Research and Africana Studies Center, and will take place on Wednesday, Feb. 23 at 7 p.m. at the Carbone Auditorium located in Bull Hall. It will also be streamed live on Facebook as well as Zoom. It is free and open to everyone.

The Rittenhouse case caused a nationwide uproar on gun policies and protests that erupted upon the announcement of the verdict. Kyle Rittenhouse shot three people, two of whom died.

Harris recently presented "The Murder of George Floyd, the Black Lives Matter Protest, and the Urban Rebellion Unfolding in our Nation," a discussion of the history leading up to what happened in Minneapolis and the protests and events that followed.

Viewers can watch the upcoming event through Facebook www.facebook.com/chr.uc or through Zoom https://utica-edu.zoom.us/J/97895949693.