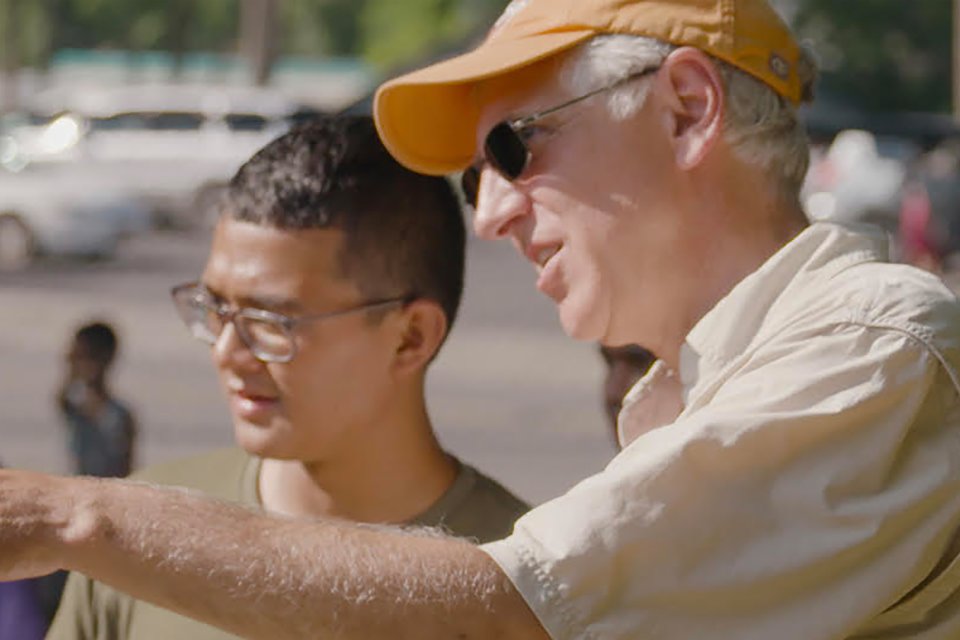 “At a time when our country is so divided over so many issues – including how many refugees, if any, to admit – I hope this film shoes that not only is the resettlement program good for refugees, but it’s good for us, too. Utica is evidence of that.”

David Chanatry spends his days teaching college students how to find and report accurate and interesting stories. Stories that tell how people live, challenges they face, successes they achieve.

In his spare time, the Utica College journalism professor and 20-year veteran NBC News producer, also practices his craft; he hosts Ivory Tower and Connect NY on WCNY-TV. Most recently, he co-produced a documentary film, Utica: The Last Refuge, the story of refugees and how Chanatry’s hometown has welcomed them. Chanatry and his partners worked with Off Ramp Films on the production.

Utica: The Last Refuge details the journey of a Sudanese family and how upon resettling in Utica, they were assisted by The Center, a resource center for refugees in the Mohawk Valley.

Imagine that you escape your home country of Sudan, only to spend the next six years in an Ethiopian refugee camp. One day, you are told that you and your small family will be resettled in a place called Utica, New York, USA. You’ve never been on an airplane, seen snow, used appliances or held a real job … this will be the challenge of a lifetime. 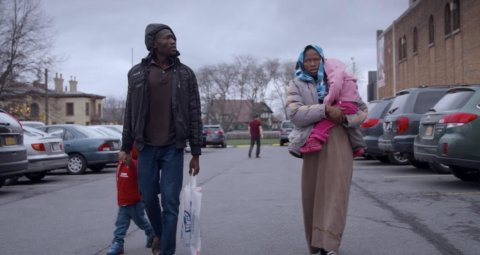 The documentary details not only the family’s struggles, but a rebuilding city’s as well. With a population that is nearly 20 percent refugee, they are essential to Utica’s rebirth.

“Refugees are strong and resilient people who have fled war and persecution in their home countries. They’ve overcome tremendous obstacles and great danger for a chance at a better life,” Chanatry said. “At a time when our country is so divided over so many issues – including how many refugees, if any, to admit – I hope this film shoes that not only is the resettlement program good for refugees, but it’s good for us, too. Utica is evidence of that.”

The premiere in Utica is scheduled to be at the Stanley on Saturday, November 13 at 7 p.m. Tickets can be purchased at the door for $10, $5 for students and most of the proceeds will be donated to The Center.

“Everything in this film – the slices of everyday life, the intimacy – details a people and a community who found each other and together gained salvation. I am proud to say it is my community and I have never before seen it captured so perfectly,” said international pollster John Zogby.