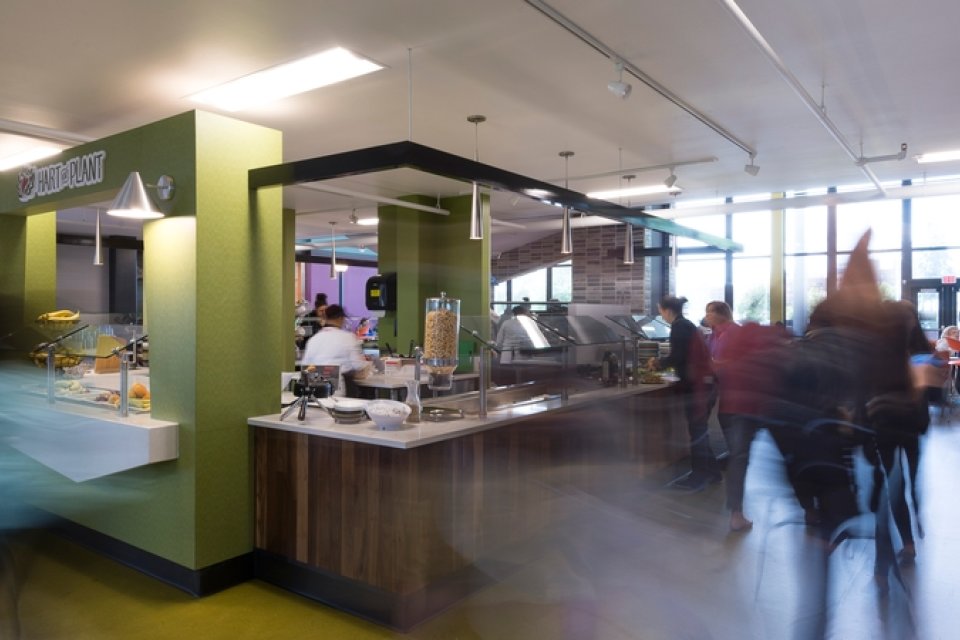 UC’s Dining Commons underwent a $4 million overhaul this summer, with help from Sodexo and Connor Architecture.

Along with new tables, chairs, TVs and couches, the space, located on the second floor of the Strebel Student Center, features remodeled dining stations, offering everything from pizza and pasta to Asian entrees prepared in a wok. Each station is named after a meaningful aspect of Utica College lore.

Members of the UC community celebrated the new dining space with a ribbon cutting ceremony on Monday, August 28, and a week of discounted meals — $5 for “all-you-care-to-eat” access. 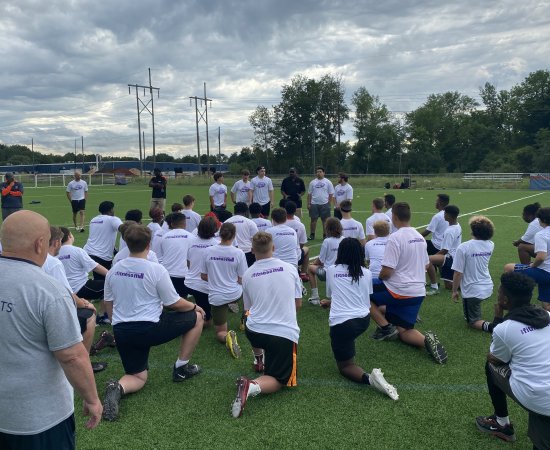 Kristin’s Fund once again teams up with A Call to Men and Utica University football to host a free two-day... 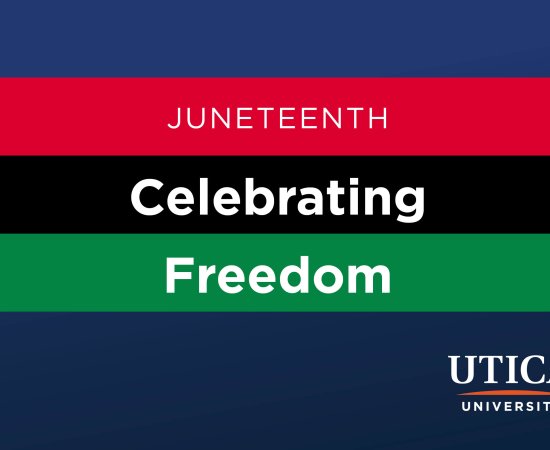 Joining the greater Utica community, the Utica University Division of Diversity, Equity, and Inclusion and Student Transitions (DEI) will celebrate... 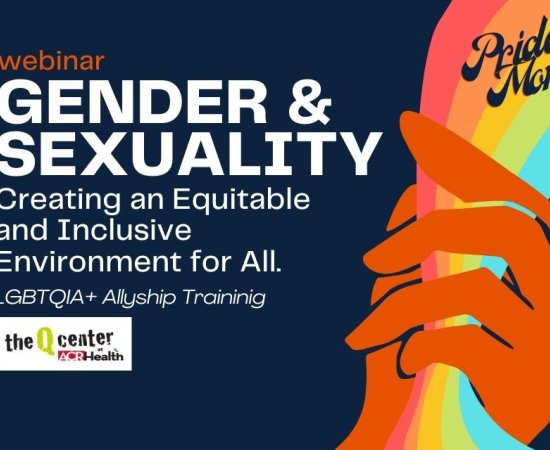 In honor of Pride Month, Utica University’s Division of Diversity, Equity, and Inclusion and Student Transitions is partnering with the...
All Stories