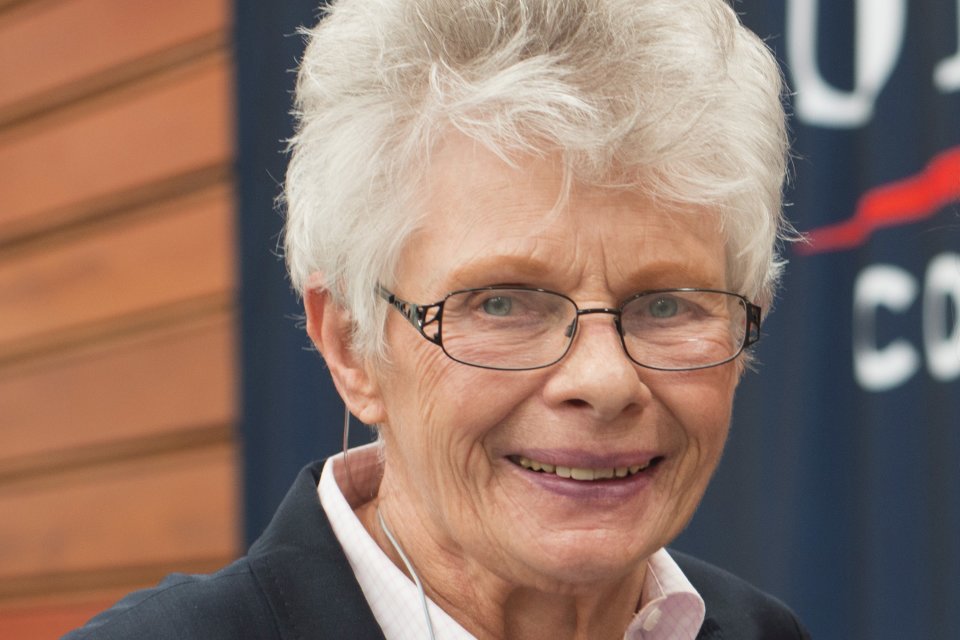 "The Majkas were two of the most kind, respectful, encouraging individuals I have ever met."

The Utica College community was saddened by the passing of Sally Lachut Majka '61 on January 28, 2021.

Majka was a dedicated and passionate public school educator for more than 30 years, first in the Vernon-Verona-Sherrill and Utica City School Districts and later in Fairfax County, Virginia where she spent the majority of her career. Education—and, more specifically, reaching the minds of young people—was her life's work.

While a student at Utica College, Majka majored in social studies and was a member of Chi Beta Sigma and Eta Iota Rho. She continued her education at Syracuse University, where she earned a master's degree, and at the Catholic University of America in Washington, D.C., where she earned an M.L.S.

She and her husband Donald returned to the Utica area following her retirement in 1994, and she remained active in education through volunteerism and philanthropy. Notably, she was a supporter of and regular volunteer at the Utica College Regional Science Fair.

Majka is an emeritus member of the Utica College Board of Trustees, having served from 2000 to 2005. She received the College Service Award in 2002 and the Pioneer Legacy Award in 2011. She and Don have been generous benefactors of the College, establishing the Sally Lachut Majka Scholarship to benefit students of Polish descent and supporting the College in many ways, from annual giving to support for the Biology program, and so much more.

Summer Carbone ’17, a biology graduate and a recipient of the Majka scholarship, shared her experience meeting Sally and Donald Majka at UC’s annual Scholarship Luncheon in 2017:

"The Majkas were two of the most kind, respectful, encouraging individuals I have ever met. Sharing an afternoon with them at the Scholarship Luncheon was a privilege. We talked about Mrs. Majka's career as an elementary school teacher, and she was so genuinely interested in chatting about my future plans. After I walked across the stage during UC’s commencement ceremony in 2017, Mrs. Majka got up from the front row where she was seated, walked up to me and gave me the biggest hug. It was really a special moment, and I will never forget it.”

With all she’s accomplished as a UC alumna, it’s hard to believe Ann Ciancia graduated from Utica College just three... 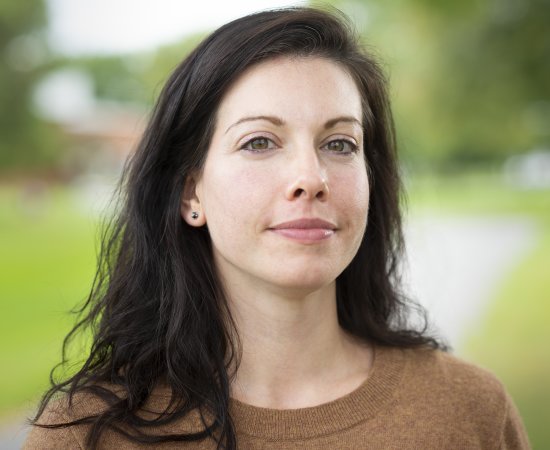 Calling all bookworms! Utica College’s Division of Diversity, Equity, and Inclusion is inviting UC alumni to join the conversation as... 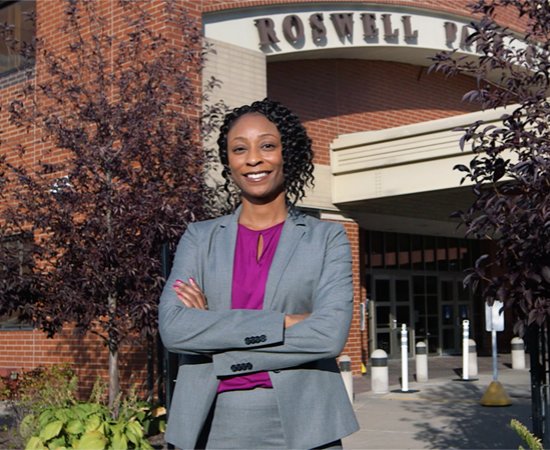 "More than a return on my investment" - Ericka Bennett '00

Ericka Bennett ‘00 doesn’t take for granted the fact that she’s part of the institution credited with establishing the model...
All Stories