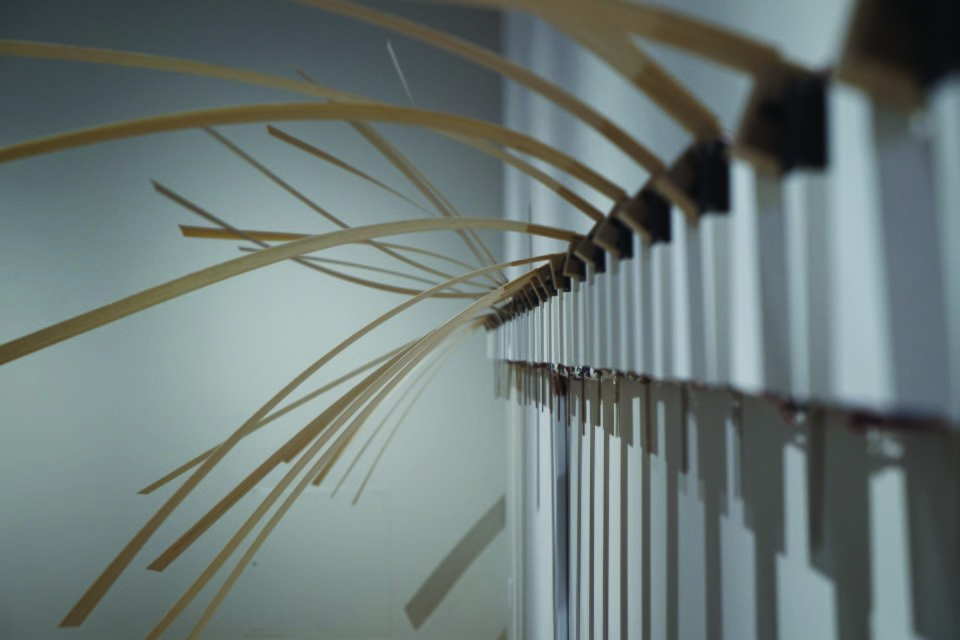 The exhibition features six site-specific sound and data-driven installations that use technology to provoke questions about humanity and our effect on the world around us.

Bellona is an instructor of audio production at the University of Oregon and co-director of Harmonic Laboratory, an interdisciplinary arts collective focused on art and technology collaborations. His music and media explore environmental sustainability, data-body interactivity, digital musical instruments, site-specific sound, and choreographic composition.

Bellona’s work has been shown in concerts, festivals, and galleries across North America and Europe, including the Smithsonian Museum of American History, Kyma International Sound Symposium, New Interfaces for Musical Expression, Society for Electro-Acoustic Music in the United States, International Computer Music Conference, as well as special performances at the Casa da Musica in Portugal and the Center for Computer Research in Music and Acoustics.

Bellona has received awards through the Mozilla Community Gigabit Fund, the Oregon Community Foundation Creative Heights Grant and the Jefferson Trust. He has served as a University of Virginia Presidential Fellow in Data Science, an Environmental Resilience and Sustainability Fellow and an Art & Environmental Action Scholar. He earned his master’s and doctoral degree from the University of Virginia, his master’s of music from University of Oregon, his bachelor’s degree from Hamilton College and a diploma from the Conservatory of Recording Arts & Sciences.

An opening reception will be held Thursday, September 19, 2019 from 5 to 7 p.m. in the Library Concourse. The reception is free and open to the public.

The Edith Langley Barrett Art Gallery, located on the lower level of the Frank E. Gannett Memorial Library, is open Tuesday through Saturday from 1 to 5 p.m. Admission is free and open to the public. The exhibit will close on Sunday, December 8, 2019 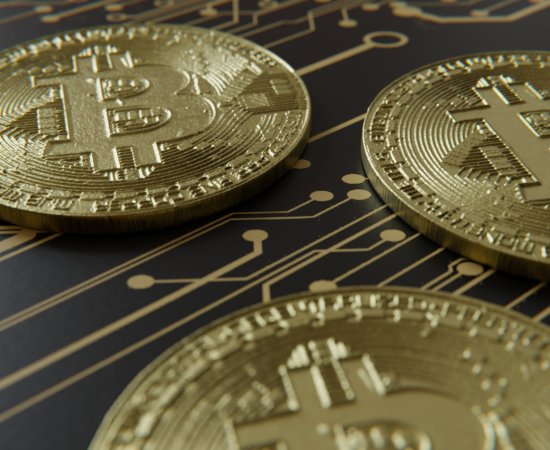 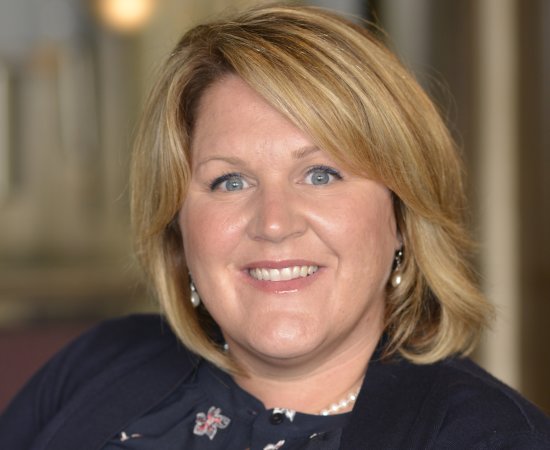