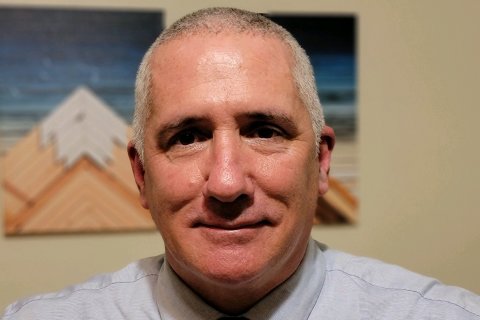 Patrick Collea was hired by Utica College as a part time Assistant Director in the Fall of 2017 and became full time in the spring semester of 2020.

Although retiring as the full time Officer in Charge of the Yorkville Police Department in 2017, Patrick continued to lead the Department up until January of this year, stepping down but continuing to work as a part time investigator. During his 27-year career in the Village of Yorkville, he was responsible for the implementation of the Departments rules and regulations, policies and procedures and most recently working with collective members of the community requiring the Village to conform the department to comply with the New York State Executive Order regarding Police Reform.

He has worked closely with Professor R. Bruce McBride in establishing an internship program with Utica College that has been very successful, with students moving on into the Criminal Justice field as a profession.

He has attended Mohawk Valley Community College and is a graduate of the New York State Basic course of Police Officers. Dedicated to the community, he has been an active member of the Yorkville Fire Department for over 25 years, holding past president and lieutenants’ positions.

When not at work, he enjoys the outdoors hiking the many mountains in the Adirondacks as well as Vermont. Patrick and his girlfriend Lauren reside in the Mohawk Valley, with their newborn son Finnegan and his older brother Jacob.