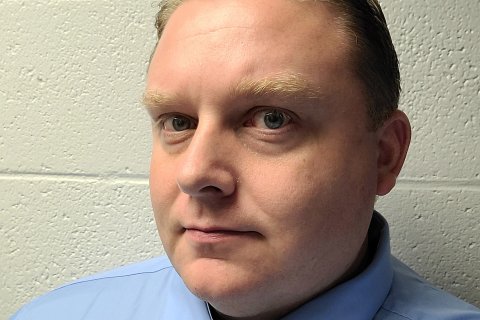 Born and raised in the Shenandoah Valley of Virginia, Assistant Director Michael Hottle began a career of public service in 1999. Following his enlistment in the United States Armed Forces, Michael worked in various divisions of law enforcement including patrol and corrections. During his tenure he was a field training officer and general instructor and received notable specialized training as a first line supervisor, search & rescue, field sobriety testing & detection, crime prevention, and mental health & wellness.

In 2010 he attended the Federal Law Enforcement Training Center in South Carolina and became a sworn 287(g) Task Force Officer with the Department of Homeland Security.

In May 2018 Michael moved to Upstate New York and began working as a Patrol Officer at Utica University. He later obtained the position of Lead Officer responsible for training and development of new officers. In June 2021 Michael was promoted to Assistant Director of Campus Safety as the overnight supervisor.