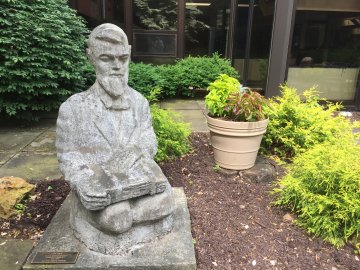 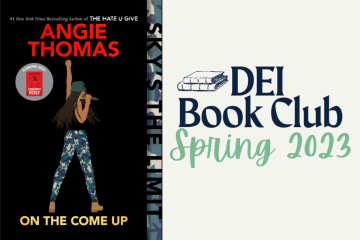 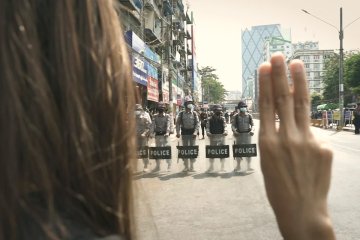 7:00pm Macfarlane Auditorium
Ten short films by ten young anonymous Burmese filmmakers, combined with harrowing citizen journalism, document how Myanmar has gone from a military coup to nation-wide protests and civil disobedience, to brutal repression in which thousands of peaceful protesters are imprisoned and murdered, to a growing popular armed revolt against the brutal military junta. 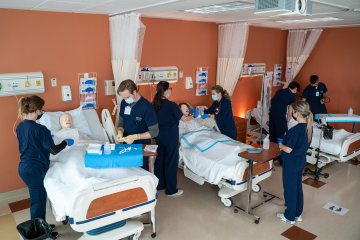 12:00pm Online
Please join us for a casual lunchtime chat and ask all your questions! 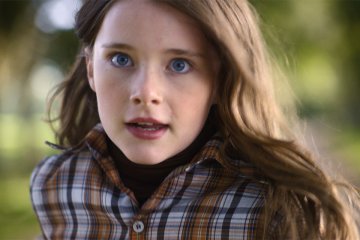 7:00pm Macfarlane Auditorium
A delicate and poignant film – and the highest-grossing Irish-language film in history – about a neglected and withdrawn nine-year-old, the distant relatives in rural Ireland with whom she is left to spend the summer, and their painful but unspoken family secret. 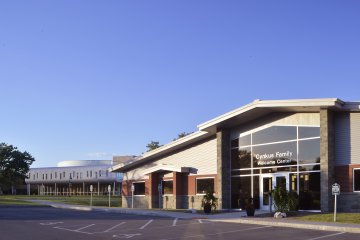 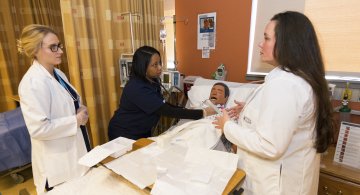 GeoTalk: Among the Red Secrets of Wild Leeks 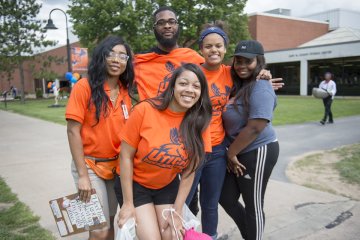 10:30am Utica University Campus
Utica University Accepted Student Days offer accepted students and their family members the opportunity to gain a stronger perspective of a day in the life of a Utica student.