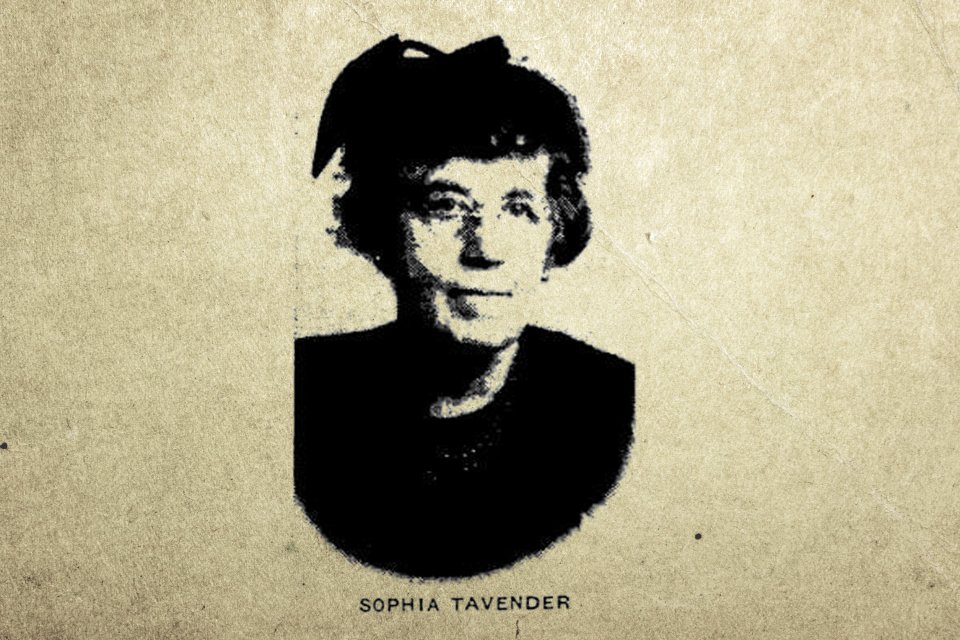 This article originally appeared in the Utica College Tangerine, February 27, 1953.

The Utica College Foundation, established four months ago to further the expansion and development of Utica College, showed its first signs of life this week when a $500 contribution was granted to the foundation by a former Utican.

Miss Sophia A. Tavender, Boston Mass., presented the gift to the UC foundation to commemorate her parents, Walter J. and Ottilla Kiages Tavender, who were born in west Utica at the end of the Civil War.

Miss Tavender, born in Utica, has been a resident of Boston for more than 45 years. During this period she has kept an active interest in Utica and its progress.

"It seems fitting that the education, civic faith and helpfulness of their interest should be remembered at the college which has been founded in the city of their birth. Perhaps in this city with a population so mixed as to unprejudiced, and so close to beginnings as to approximate new material, a great experiment in community development and civic design may have an unprecedented opportunity under the leadership of Utica College."

Accepting the gift for the foundation, Dean Stebel said, "I am deeply moved by the generosity of Miss Tavender in her unsolicited gift to the Utica College Foundation. I feel that this gift is, in a very real sense, a tribute to our faculty and to the philosophy of the kind of institution Utica College is attempting to develop. The magnanimity from a person in Boston, who was previously unknown to us, has been a great inspiration to all of us. It is indicative of the fact that we are making the kind of educational and cultural contributions which are attracting attention."

Miss Tavender, who was educated in Utica and Boston schools, has been a teacher in the Boston school system for 30 years. She received her B.A. and M.A. degrees from Radcliffe. In 1925 she began doing research in archaeology which is still a present pursuit, involving a great deal of travel to both American and European museums.