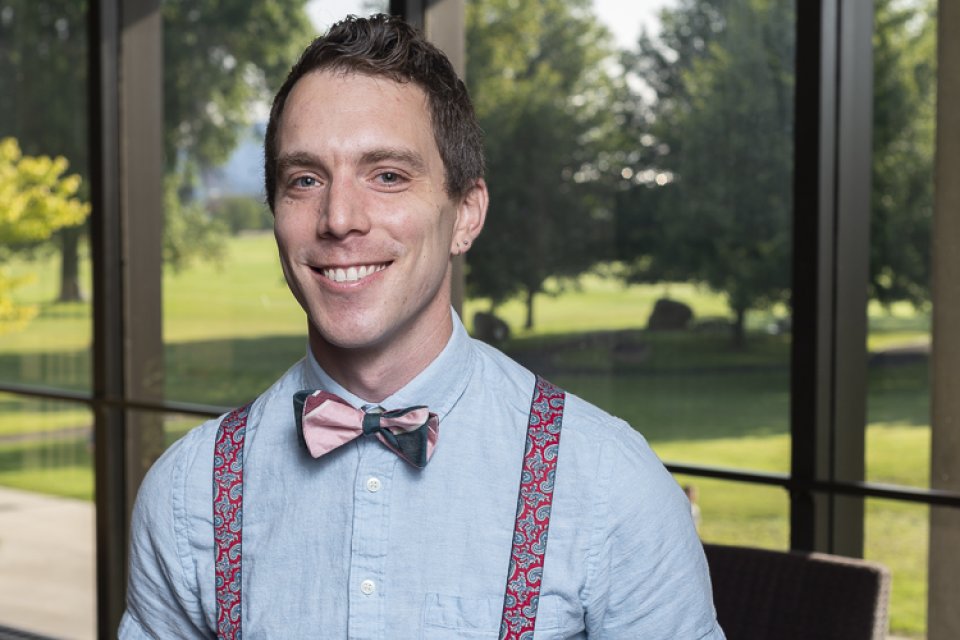 The findings of the research put even further emphasis on why it’s so crucial for communities to update their sewer and septic systems, or risk the health of the very people that live there.

Antibiotics are considered by many to be the peak of 20th century medical innovation, ushering in a new approach to controlling infection. In the 1950s, they were referred to as “wonder drugs,” the enthusiasm of doctors, patients and others for a new medicinal option that transformed once fatal bacterial infections into conditions that could be cured.

But things change, including bacteria - which evolves and develops mechanisms to protect itself against these otherwise powerful medicines designed to destroy them. This antibiotic resistance makes it harder to fight infections or at times, makes them downright impossible to treat. It can develop from overuse of antibiotic medicines or can be found in one of Earth’s most basic and essential resources - water.

Antibiotic resistance is a global threat to human health. Many surface water resources are environmental hotspots of antibiotics resistant gene (ARG) transfer, with agricultural runoff and human waste highlighted as common sources of ARGs to aquatic systems, something of particular interest for Assistant Professor of Biology Dr. Julian Damashek.

“Antimicrobial resistance is a very dangerous and expensive issue, and we hope by highlighting potential sources to the environment, we are able to help politicians and society prioritize where to spend money to prevent this pollution.”

In his research, Dr. Damashek and his colleagues measured fecal marker genes and ARGs in 992 stream water samples collected seasonally over the course of five years from 115 sites across the Upper Oconee watershed in the state of Georgia, an area characterized by gradients of agricultural and urban development.

Widespread fecal contamination was found from humans, ruminants, and poultry, and 73% of samples tested positive for at least one of the six target ARGs.

While ARGs were strongly connected to human fecal markers, many highly contaminated samples were not associated with sewage outfalls, an expected source of fecal and ARG pollution.

According to their research abstract, in order to determine the sources of contamination, Dr. Damashek and his colleagues synthesized ARG and fecal marker data with geospatial data on land use/land cover and wastewater infrastructure across the watershed. This novel analysis found strong correlations between ARGs and measures of sewer density, sewer length, and septic system age within sample watersheds, indicating non-point sources of fecal contamination from aging wastewater infrastructure can be critical disseminators of anthropogenic ARGs in the environment.

The findings of the research put even further emphasis on why it’s so crucial for communities to update their sewer and septic systems, or risk the health of the very people that live there.

“It's hard to say exactly at this point,” Dr. Damashek explains. “But our data suggest in many places it is important to maintain wastewater infrastructure. If old sewer pipes or old septic tanks start to leak, it appears fecal and ARG contamination can seep into groundwater and eventually into streams and rivers nearby. So in places like central New York that have quite old sewage infrastructure, it is probably quite important to prioritize regular upgrades and maintenance of this infrastructure to prevent contamination.”

And while the initial research was conducted in the Upper Oconee watershed, it offers insight not only for that locale, but in how ARG spreads in different types of environments and infrastructures as well.

“The main geographic differences seem to be related to population development. Pollution sources are quite different between urban, suburban, and rural areas. Clearly any differences in sewage infrastructure between locations would also be important too.”

Students at Utica are getting their opportunity to get their hands dirty, so to speak, as part of follow-up research by Dr. Damashek.

“One project is using publicly available DNA sequence data to look at fecal pollution and ARGs in San Francisco Bay and the Gowanus Canal. Nicole Pickett ('21) was involved in early stages of this work, and Trinity Hamilton (Hampton University '22) was also involved - Trinity was a summer student funded to work with me through the National Summer Undergraduate Research Project (NSURP) in summer 2021.”

Their data is part of a poster presentation Dr. Damashek gave at the Integrated Healthcare Conference at Utica.

“I am also doing some field-based projects looking at similar dynamics in the Mohawk River and its tributaries around Utica. Matthew Fedullo ('21) and Brieann Lohmann ('23) have both been involved with collecting field samples for this work.”

As the research continues, Dr. Damashek and his colleagues hope that their efforts can not only offer insight, but hope for change, even when it’s not easy. The fact that ARGs stem from non-point sources create additional challenges in combating their spread.

“It unfortunately makes it more difficult and expensive to prevent their spread in the environment. If all ARGs were coming from a single point source like one sewage treatment plant, focused efforts to upgrade that source would largely take care of the problem. The importance of non-point sources means upgrades and maintenance to entire sewer systems or dozens to hundreds of septic systems may be necessary.”