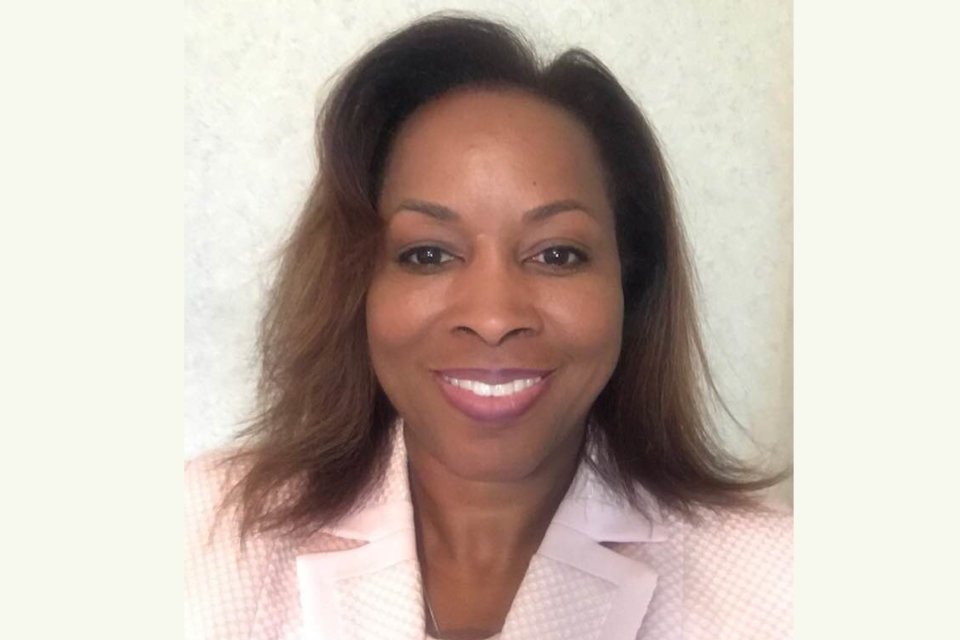 Utica University will hold its Convocation ceremony on Friday, August 26, at 10:30 a.m. A time-honored tradition that brings the campus community together, the ceremony is marked by the tolling of the bell atop Bell Hall, while faculty members process through a walk leading to the Harold T. Clark Jr. Athletic Center, lined with Utica’s newest students.

This year’s keynote speaker is Lieutenant Colonel Wendi O. Brown, a 2020 graduate of Utica’s Master of Science in Cybersecurity with Specialization in Cyber Intelligence, a program endorsed by the U.S. Homeland Defense and the U.S. National Security Agency, while working at the U.S. Africa Command.

On her way to the top, Lieutenant Colonel Brown received various medals and awards for her outstanding efforts. As a captain working at the Pentagon for the Crisis Action Team after 9/11, she was awarded the Army Staff Identification Badge and the Global War on Terrorism Service Medal.  Having served two consecutive combat tours in Afghanistan spanning 18 months, she was awarded the Bronze Star Medal, the Defense Meritorious Service Medal, the Non-Article 5 NATO Medal, the Global War on Terrorism Expeditionary Medal, the Afghanistan Campaign Medal, and the NATO ISAF Medal for Afghanistan Service.