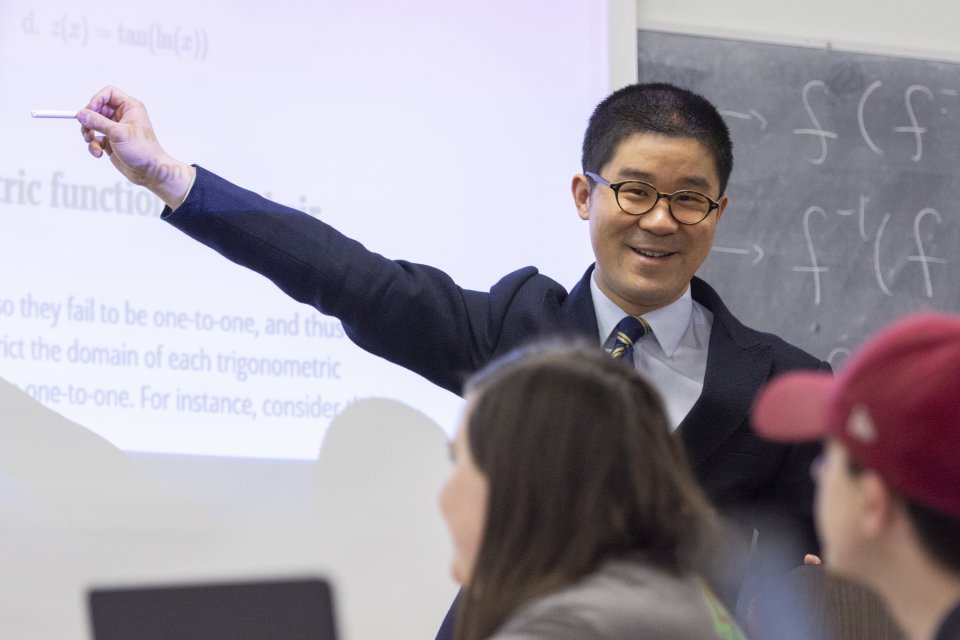 Xiao Xiao, associate professor of mathematics at Utica College, was awarded the Clarence F. Stephens Award for Distinguished College or University Teaching of Mathematics by the Seaway Section of the Mathematical Association of America (MAA).

Xiao has taught in the mathematics department at Utica College nearly a decade. He earned his Ph.D. in mathematics from Binghamton University in May 2011. He also earned his master’s degree from Binghamton University and his bachelors from Zhejiang University. Xiao’s research is in arithmetic algebraic geometry, a discipline that uses algebraic geometry to solve problems in number theory. In particular, he is interested in the classification of F-crystals over an algebraically closed field of positive characteristic. He is also interested in inquiry-based learning in undergraduate education. Xiao is a member of the Mathematical Association of

The Board of Governors of the MAA established the Section Awards for distinguished College or University Teaching of Mathematics in 1991 to recognize teachers of mathematics at the post-secondary level who have been widely recognized as extraordinarily successful. Those who receive this award have documented teaching effectiveness that has influence beyond their own institutions.

Recipients for the section award are chosen each year by the Seaway Section Teaching Award Committee from nominations by fellow section members. 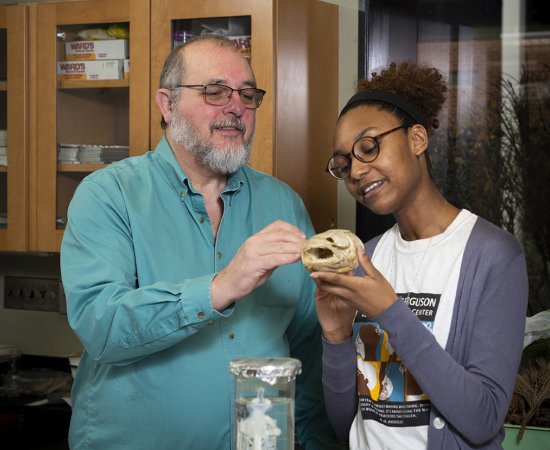 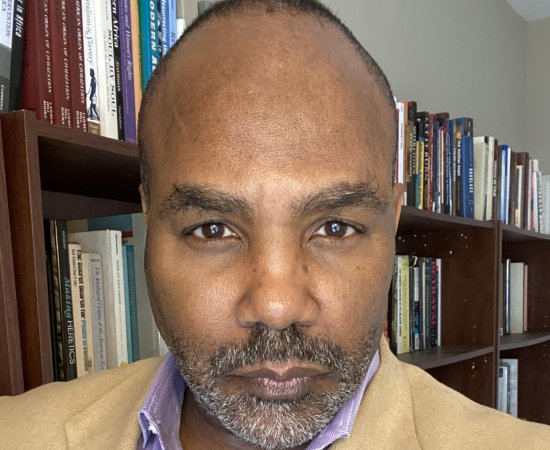