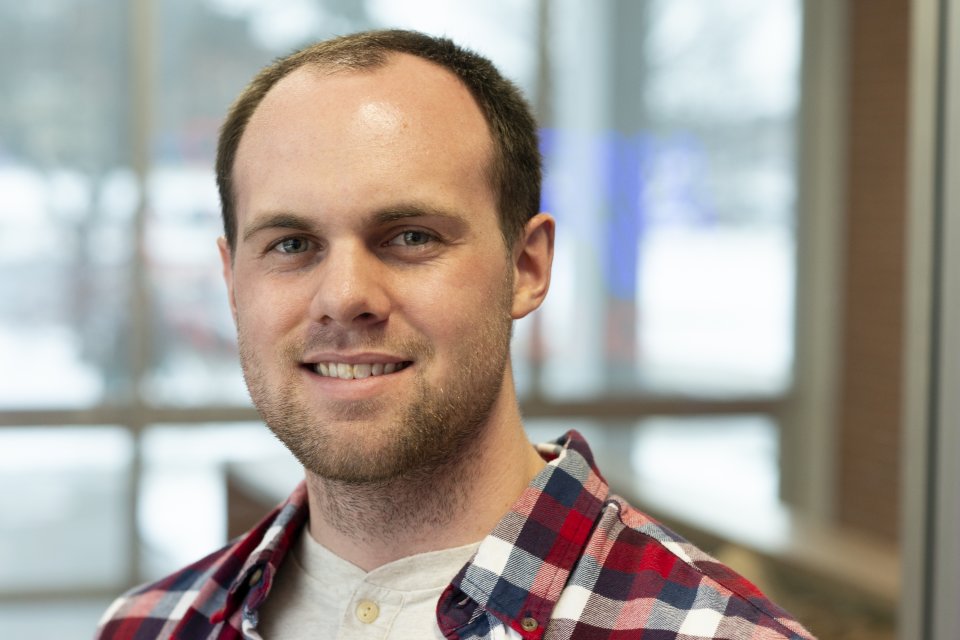 When former student leader Lukus Becker '19 received a startling cancer diagnosis, the College community came together—and had his back.

During his four years as a UC student, Lukus Becker ’19 was a steadfast presence in almost every aspect of campus life.

The psychobiology major was a member of Alpha Phi Omega, the Gender Sexuality Alliance, the Asa Gray Biological Society, and mental health group Active Minds, which he also founded. He was an athlete on the track and field team, served as a peer tutor, and in his senior year, was elected president of the Student Government Association. Recognizing his efforts, the UC Alumni Council honored Becker as 2019's Outstanding Senior for his contributions to the campus community.

After graduating in May, Becker was excited to move on to a position as a teacher at the Success Academy Charter School in Brooklyn, New York.

But in September, just months into his new job, Becker received a startling diagnosis: The pain he’d been experiencing in his right knee was a malignant osteosarcoma, a rare bone cancer. Doctors had also found five cancerous nodules in his lungs.

Since then, Becker has undergone several surgeries along with chemotherapy. In his most recent surgery, doctors removed the tumor from his femur and inserted a device to help regenerate the bone. The chemo has come with numerous complications and side effects, and while his medical team has assured Becker he’ll be “good as new” at the end of treatment, there’s still a long road to recovery.

“What lays ahead is a lung surgery to remove the rest of the cancer, multiple surgeries on the femur, and about five more cycles of chemo,” says Becker. “I take it all one step at a time. I remind myself ‘you can't rush this, things will get better, this will just be a memory, you will get back to the life you want to live.’”

Part of that positive outlook, says Becker, comes courtesy of his new wife, Katie, who has rarely left his side since he was first admitted to the hospital. Best friends since high school, Lukus and Katie tied the knot in November.

“I am very fortunate that I have my best friend with me on this. We have been each other's support system through everything,” Becker says. “From venting to helping with perspective, she has been there for me.”

Becker has also had the overwhelming support from the Utica College community.

In an October Facebook post sharing the news of his diagnosis, Becker explained that he was struggling to afford transportation to and from the hospital in NYC, thinking some friends might pitch in a few dollars. Instead, hundreds of Pioneers rallied behind the former student leader. Since October, Becker has been the beneficiary of fundraisers held by Alpha Phi Omega, Active Minds, and the Asa Gray Biological Society. The "Loot for Lukus" project, organized by senior Kristina Kuil, collected donations in various locations on campus. More than 700 dollars in proceeds from UC’s annual Holiday Dinner went toward supporting Becker, helping ease the burden of travel and medical costs—and demonstrating to Becker just how beloved a member of the UC community he is.

The letters, notes, and other forms of communication have been a huge reminder of everyone cheering me on.

“It has brought me to tears, honestly. I tried so hard at Utica and didn't expect much in return: a degree, life long friends, and being a proud alumnus,” he says. “What I now know is that Utica has my back. The letters, notes, and other forms of communication have been a huge reminder of everyone cheering me on. The donations have helped so much to give financial support in a time of so much uncertainty.”

A GoFundMe page has been created in Becker's honor. To donate, click here. 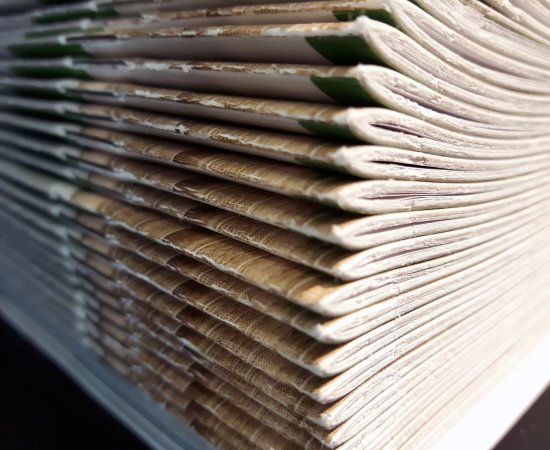 Like everything else these days, Utica magazine is changing. A vestige from a not-so-distant past: the fall 2019 issue of... 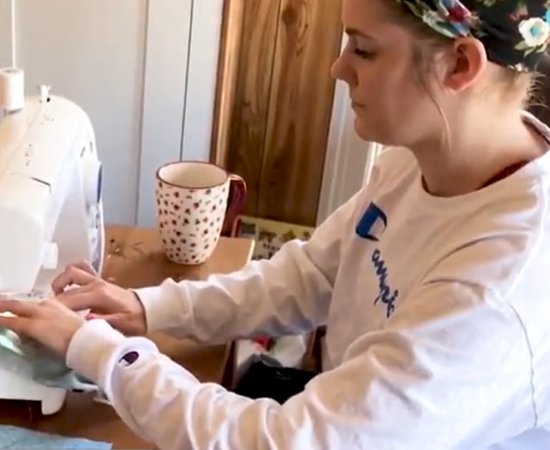 Sewing has been a longtime hobby for Utica College graduate student Rachael Witter and her passion quickly turned into a... 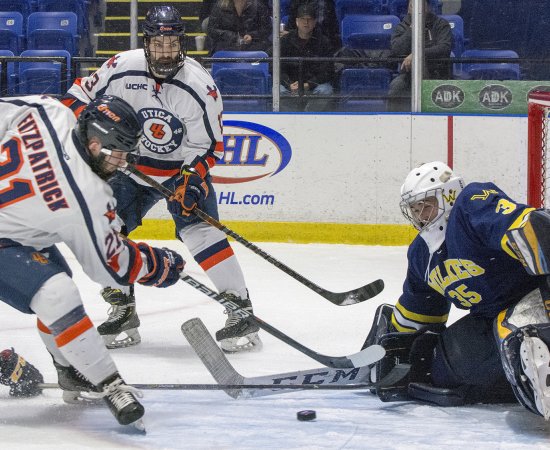 Jarrod Fitzpatrick ’20 and his teammates were riding a wave of momentum. The Utica College men’s hockey team entered the...
All Stories