"If you see something that doesn't seem right, don't be afraid to say something." 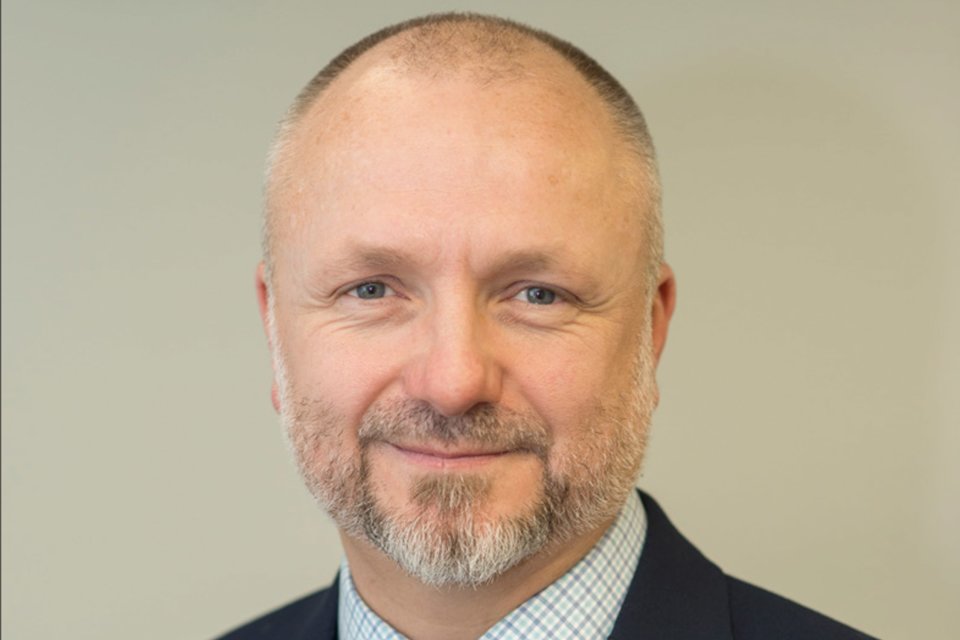 On a mission to improve the safety and infrastructure of the Utica College campus and population, Emergency Management Director and Former New York State Trooper Shad Crowe sat down for a Q&A about where he comes from and what he hopes to achieve at UC.

A:   I grew up in Sauquoit Valley. I went to LeMoyne College, where I received both Finance and MIS (Management Information Systems) degrees. While at LeMoyne I also played baseball, which was my favorite sport growing up. After graduating from college, I took the State Police Exam and qualified to enter the Academy. My first duty station as a New York State Trooper was in Lake Placid. A few years later, I transferred to Mooresville and then to Marcy. During that time, I was also an instructor at the State Police Academy, where I taught various courses. In 2002, I became a member of the New York State Special Operations Response Team, where I spent 11 years as a SWAT member, six of which as a supervisor for the Central and Western regions of New York state. I responded to and worked in many highly publicized incidents, such as the terror attacks of 9/11 and Hurricane Katrina. I went all over the country for training, but spent most of my life in Critical Incidents and Emergency Response. After retiring I took a job with a Canadian Firm called Investigative Solutions Network (ISN), where my responsibilities included threat and hazard identification and risk analysis to recommend ways for corporate clients to mitigate their risks and limit exposure to internal and external threats.

Q: Give us a little background on how your position at UC came to be.

A: Director of Emergency Management is a new position at UC. However, the College began to develop its Emergency Operations Plan in 2016, hiring Epicenter Media to come assess UC from regulation and litigation standpoints as well as to determine internal and external threats. Epicenter Media developed the Emergency Operations plan and recommended hiring an Emergency Management Director. While a lot of people believe this was in reaction to the incident that occurred in March, it had actually been in the works for some time. Because of its progressive approach, the College had developed a Crisis Emergency Management Team, which allowed UC to respond very well to the March incident. The team also started to consider what other safety measures they could put in place for if/when other incidents were to occur.

Q: What are your goals and plans for the new position?

A: One of my major goals is to improve the mass notification infrastructure. This includes external notification equipment such as a public-address system, sirens, and other technology to help notify people outside that there is some type of emergency happening on or near campus. I would also like to improve, and in some cases establish, mass notification alerts in the classroom. I also hope to integrate the notification systems with door access controls, camera controls, and other security features. Another important focus is to help prepare IITS to address any type of incident that could interrupt its service. At the grassroots level through training and instruction, I want to help people become more aware. Improved attention to your environment can be accomplished through situational awareness training. This is the ideology behind the Sparky and Sandy scavenger hunts. The hunts are a fun way to highlight the areas on campus that are specific for emergency response, as well as to identify on campus resources available to students. I also plan to have active shooter training, fire drills, crisis management training, and de-escalation training.  Through these plans, my ultimate goal is to make students and staff safer not only while they are on campus, but when they are off campus as well.

Q: How has safety become more of a concern at colleges and why do you think that is?

A: I think this has become more of a concern because the world has changed. There are new technologies, more dangers, and a heightened sense of awareness, especially since 9/11. It’s an important concern though because it helps to integrate campus safety and environmental health and safety to plan for changes and be sure the plans are well thought out and in compliance with the rules and regulations of OSHA. I think of Emergency Management policies and procedures as a living document. It should always change with technology and the times. As technology, cultures, and people’s mindsets change, an Emergency Management Director has to be aware, open minded, and ready to change their approach to security and safety at a moment’s notice.

Q: What can students, faculty, and staff do to make our college community safer?

A: Communication is of the utmost importance. One problem in our world today is that people are really good at talking, but it seems as though fewer and fewer are good at listening. If we can talk in a civil tone and listen to one another, a lot of the problems that we thought we had might not be there. Another important safety measure that we’ve talked about, is to be aware of your surroundings. If you see something that doesn't seem right, don’t be afraid to say something. There are many people that students can go to on campus to talk about these concerns including campus safety, the health office, the dean, and faculty members. One of the most impressive things I’ve seen is how dedicated President Casamento and Provost Pfannestiel are to safety and security. President Casamento hosts open office hours for students. What I’ve found very impressive is that the concerns discussed in those meetings do not fall on deaf ears. Those concerns are then brought to the President’s Cabinet. Communicating, being aware, and having someone who is willing to go to those great lengths really helps keep the college community safe. 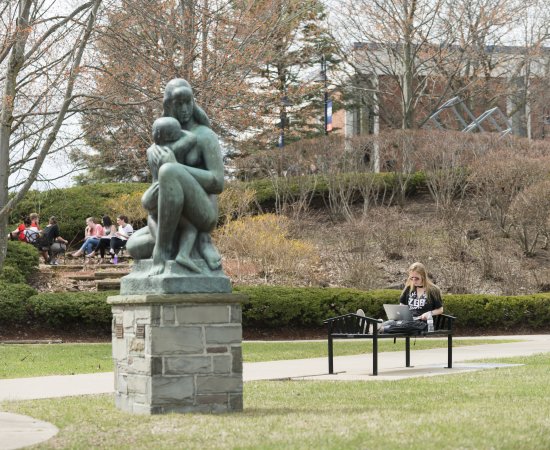 Research has shown that students are more likely to succeed when the right conditions are in place to make it... 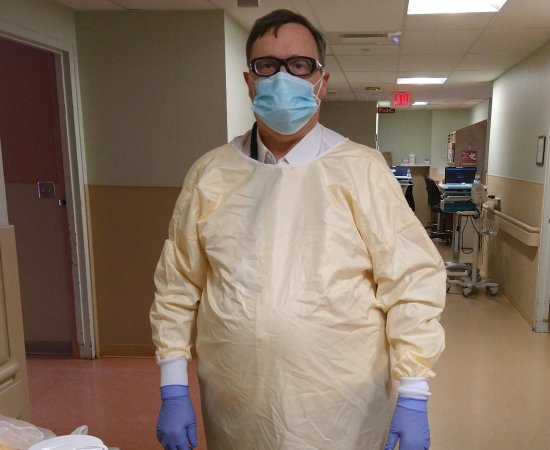 ‘It Only Gets Brighter From Here’

It was fitting, says Paul Lehmann, that he received his first dose of the COVID-19 vaccine on the day of... 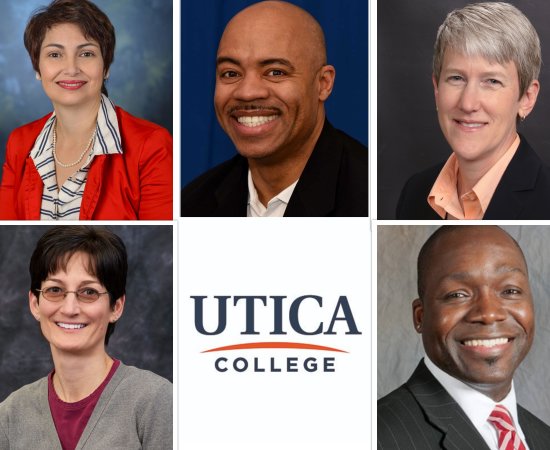 Laura Casamento, president of Utica College, has announced a number of additions to the college’s senior leadership team: Anthony Baird,...
All Stories