Finding success on the field and in the classroom 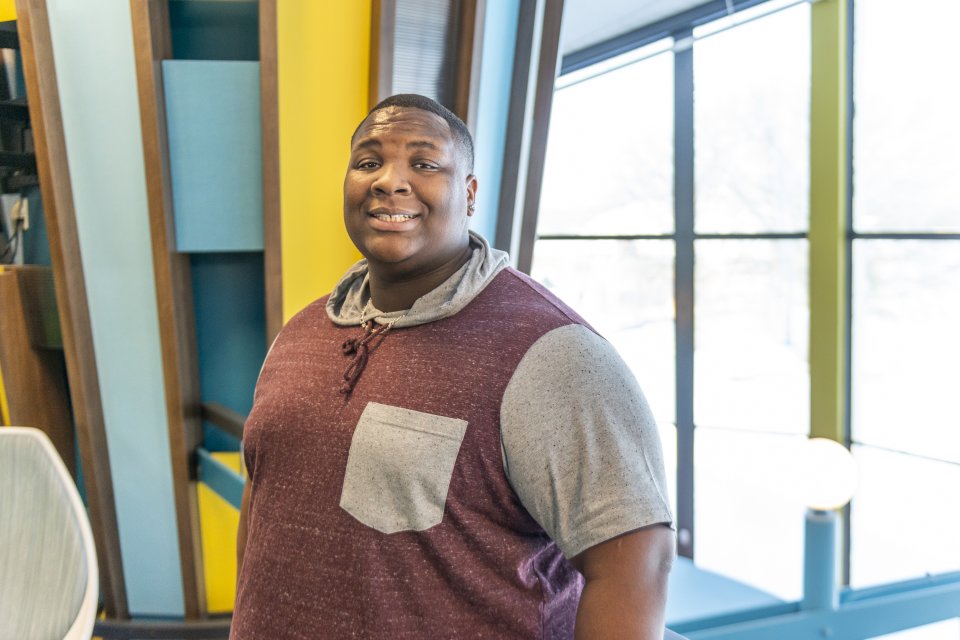 Future teacher Alfonzo Whitehurst overcame a difficult childhood to succeed on the football field and in the classroom.

During his freshman orientation at Utica College in 2013, Alfonzo Whitehurst got the attention of HEOP counselor Kari Bean—and not exactly for the right reasons.

“I can be a jokester,” he says, sheepishly. “And I was probably joking around too much during one of the orientation events.”

Bean took notice, and handed Whitehurst, an HEOP student from Syracuse, a worksheet on respect. From that moment, he says, Whitehurst knew that his experience at UC would be hard work, but also that he’d have the guidance and support to help him along the way.

For Whitehurst, who earned his bachelor’s in 2017, UC provided the stability his upbringing often lacked. His mother was killed when he was a toddler; his older sister helped raise him and his two younger siblings, and his living arrangements often involved the couches of friends from school or church.

Through it all, Whitehurst remained positive. At a towering 6-foot 4-inches, he excelled on the football field. He spent summers at Utica College in football camps.  During his senior year, coaches and teachers helped connect him with the Higher Education Opportunity Program (HEOP), and he was soon recruited to play defensive line for the UC Pioneers.

"Everyone here believes in me. They saw more in me than I saw in myself."

At UC, Whitehurst decided he would follow the footsteps of the adults who inspired him as a kid. He declared an education major with the ultimate goal of becoming a physical education teacher. And while balancing academics and football at UC was a challenge, Whitehurst credits a myriad of professors, coaches, HEOP support staff, and academic counselors for keeping him on track.

“Everyone here believes in me,” he says. “When a college professor tells you, one-on-one, that you can do it, it’s meaningful. They saw more in me than I saw in myself. They knew I could reach a higher level.”

For Whitehurst, that “higher level” includes pursuing a master’s in education at UC; he’s already student teaching at a nearby high school and plans to stay in the area after graduation in August 2019.

“I won’t be afraid to push my students the way I was pushed,” he says. “Because I needed that push to succeed.”

HEOP is made possible in part by funding provided by the New York State Education Department. 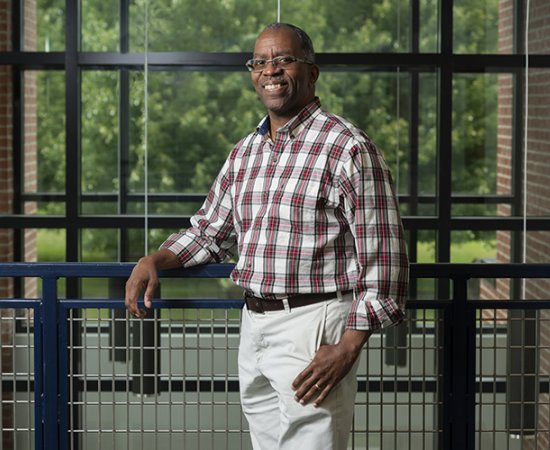 R. Scott Smith, Professor of Psychology discusses his research into the psychology of cultural evolution as well as the significant... 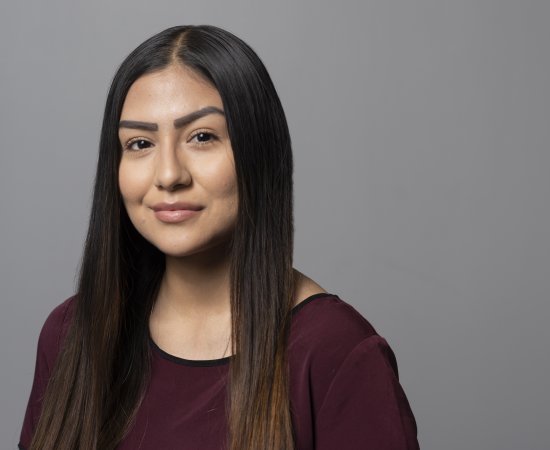 The cybersecurity student talks major changes, finding a “home away from home,” and her favorite spot for sushi near UC.... 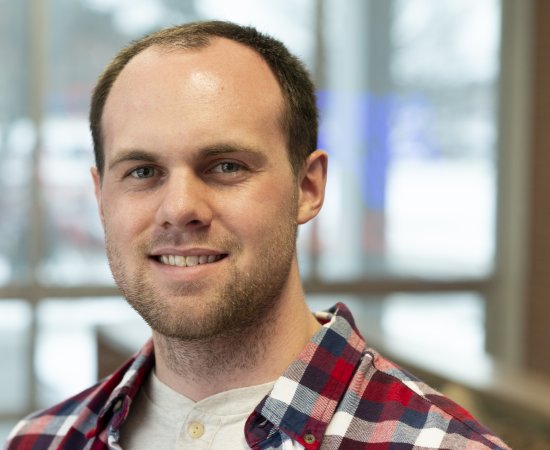 During his four years as a UC student, Lukus Becker ’19 was a steadfast presence in almost every aspect of...
All Stories