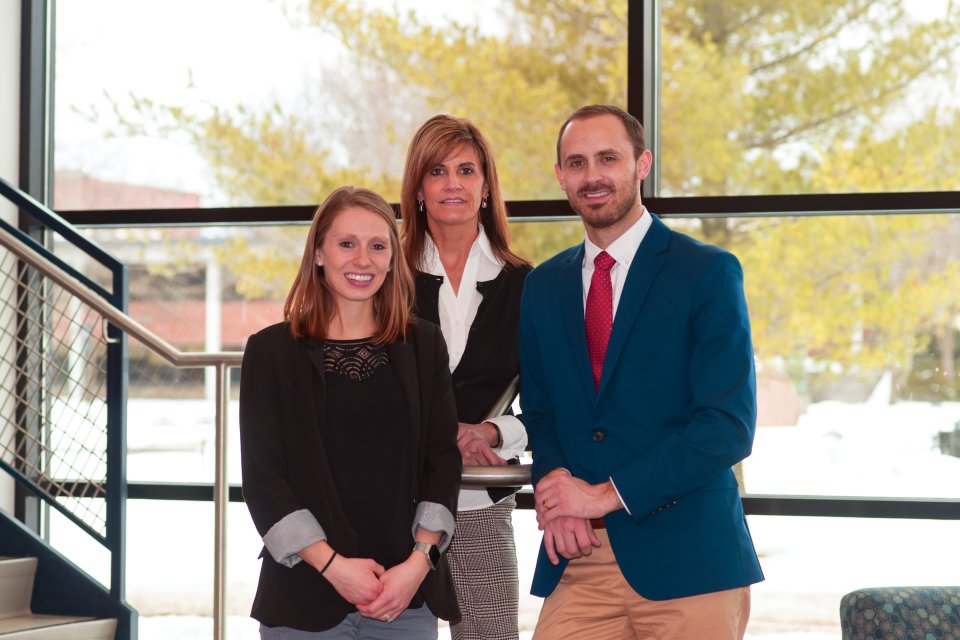 For Kim, Lauren, and Hunter Osborne, earning master’s degrees from Utica College was a family affair.

The Osborne family has a lot to celebrate this year.

But first, in May, all three Osbornes will walk across the stage at Utica College’s graduate commencement ceremony.

It’s Lauren who “started the UC trend,” she explains, when she began researching master’s programs in 2017 and discovered UC’s online MHA degree. Lauren, who earned a bachelor’s from SUNY Cortland in 2015, appreciated the flexibility the program offered, as she planned to study while maintaining her full-time job as a patient care coordinator for Family Health Network in Cortland.

She shared her research with Kim, who is also her colleague—Kim has been with Family Health Network since 1990 and served as its Chief Operating Officer since 2009. Like Lauren, Kim was interested in the program’s flexibility.

“Earning my master’s was something I always wanted to do, but I didn’t think I had the time,” Kim says. “The online option seemed doable, and it was more affordable than I expected.”

Hunter, a full-time sales manager for Cortland-based McNeil and Co., jumped onboard a few months later, when he learned about UC’s MBA program in risk management and insurance. He saw it as a perfect opportunity to advance his career in the insurance business.

“I knew what a good experience Lauren and my mom were having, and that convinced me to enroll,” says Hunter—though he admits that wasn’t the only reason: “Seeing them work so hard made me feel really lazy,” he says, laughing.

Despite being new to online learning, all three Osbornes admit that their courses were more engaging, and more similar to the traditional classroom experience, than they had anticipated.

“I was intimidated by the technology at first, “ says Kim. “I remember saying to Lauren, ‘What’s a Google hangout?’”

But she caught on quickly and began to build relationships with her professors and classmates. “I didn’t expect to make those kind connections in an online class,” says Kim. “It’s motivating because everyone is there to take their career to the next level.”

Now, after nearly two years of hard work— and countless group “study sessions” around the family dining table—the Osbornes are excited to walk across the stage in May and celebrate their accomplishments.

“Our schedules have been so crazy with school and work that I think we’re all excited to have a break,” says Lauren, stopping short to correct herself. “At least until the baby comes!” 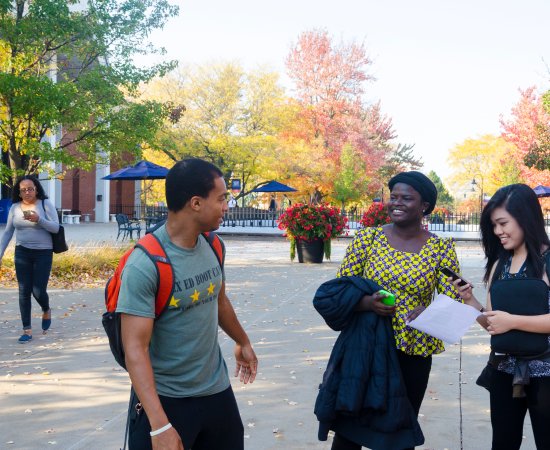 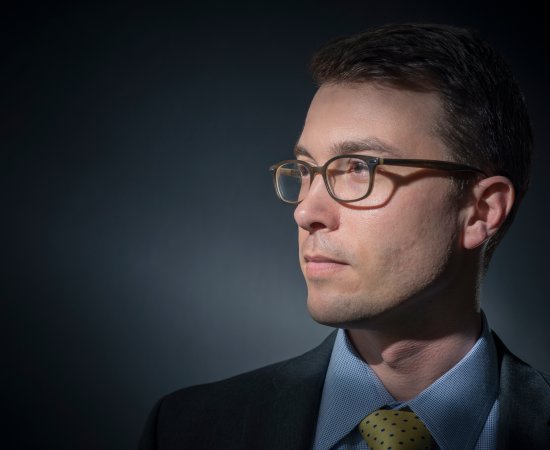