This might sound strange, but I love horror films. However, after reading an article about horror films that were based on real life events, I might change my taste in films.

Here are a couple of horror films that are based on real life events:

Though Norman Bates is a fictional character, the “Psycho” character was inspired by real-life serial killer Ed Gein. Robert Bloch, author of the novel “Psycho” claims that he didn’t actually base his character on Gein, but found inspiration in the case and years later realized how similar Norman Bates was to Gein.

The story of the 25-foot great white shark that terrorizes a seaside town one summer may seem solidly in the world of fiction–but it’s actually true. Peter Benchley based the movie off the 1916 shark attacks on the New Jersey shore. Over a period of 12 days, four people died in five attacks. When anglers killed a seven-foot long great on July 14, they found human remains in his stomach.

Director Bryan Bertino stated that the idea for the movie came from the brutal Manson family killings in the late 1970s, as well as from a series of break-ins in his childhood neighborhood when he was growing up.

Ed and Lorraine Warren are real-life investigators who claim to have investigated over 10,000 cases in their time. One of those cases was that of the Perron family, whose new Rhode Island home was being haunted by malevolent a witch called Bathsheba Sheran, who had lived there in the 19th century.

The Hills Have Eyes 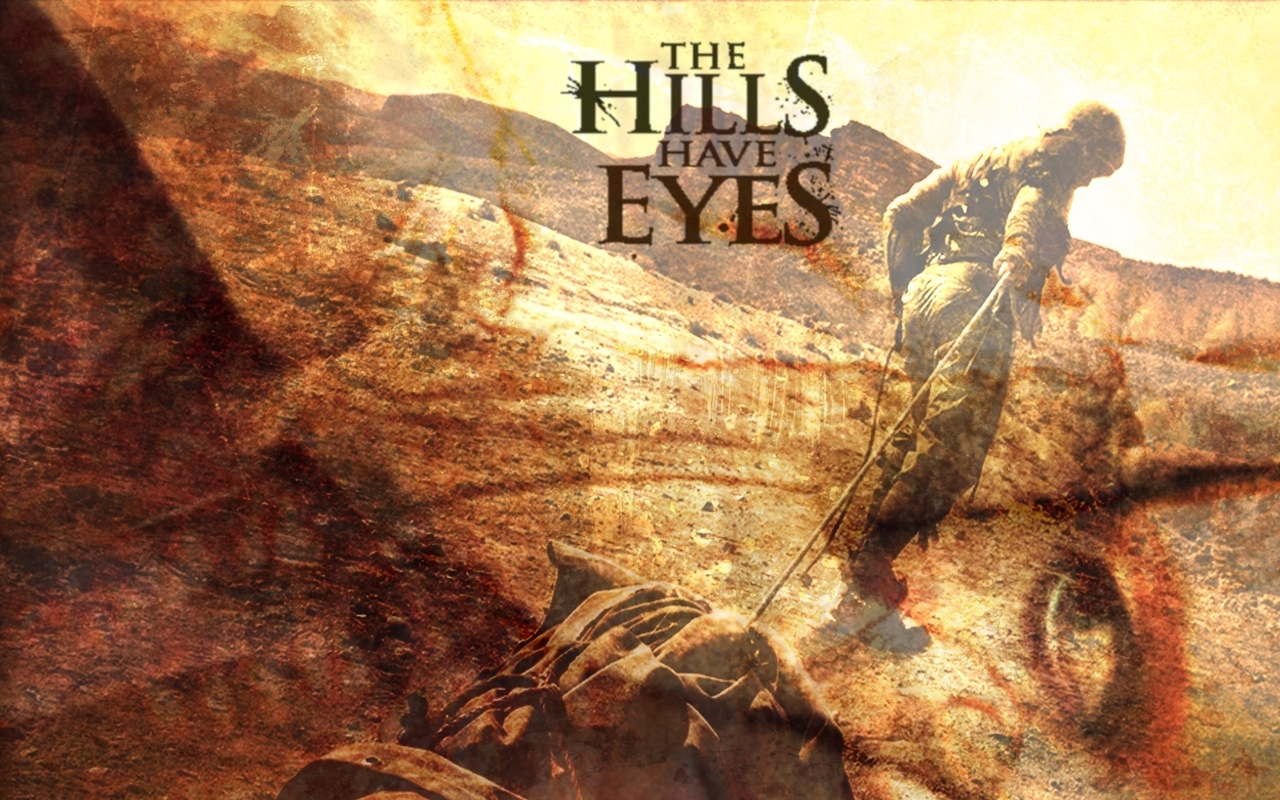 Wes Craven wrote the script for this after getting inspired by the legend of Alexander ‘Sawney’ Bean, the head of a 16th Century clan of cave-dwellers. They lived there for 25 years, chowing down on an estimated 1,000 people before they were found out and killed.

If you want to read the full article, please click below: