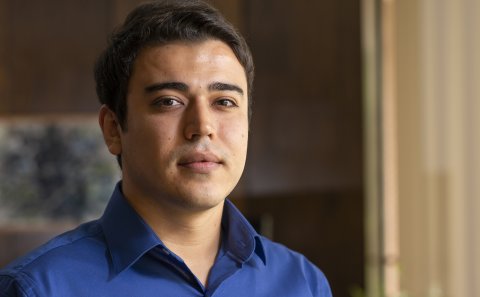 Ugur Orak joined the Sociology & Anthropology Department at UC in 2018 after receiving his Ph.D. in Sociology from Louisiana State University. His research interests include deviance and crime, mental health, military sociology, and immigrants. His research on school truancy, underage drinking, attitudes towards immigrants, contagiousness of suicide, and radicalization has appeared in domestic and international scientific journals including Journal of Human Sciences, Journal of Child & Adolescent Substance Abuse, International Journal of Criminology and Sociology, Death Studies, and Horizon Insights. Much of his works are cross-cultural in nature and, along with the United States, he is also interested in social problems in Turkey and the Middle East.

His most recent research has mainly focused on the interplay between mental health problems and deviant behaviors in the context of military organization. In particular, he attempted to shed light on trajectories of deviance and mental health from adolescence through young adulthood, whether military service in young adulthood moderates these trajectories, and whether any of these patterns differ by race/ethnicity, social class, and/or gender. Much of his current attention has focused on projects in development that will enhance the study of association between mental health problems, deviance, and immigration.