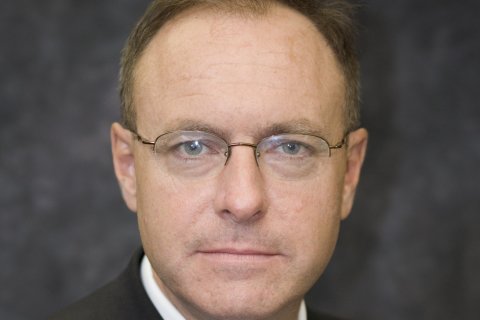 Designed the following courses for the college’s on-line learning platform: