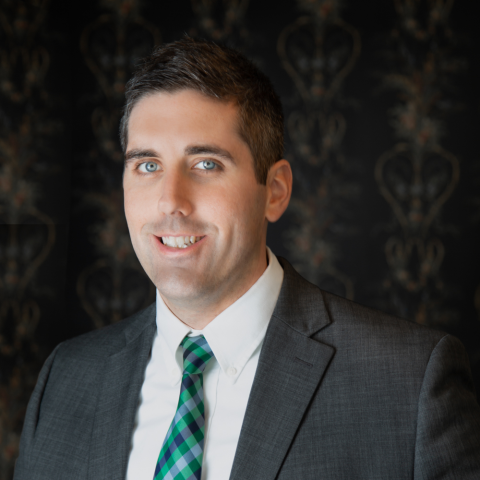 Kevin has taught at Utica College since 2016. Kevin is currently an attorney at the Ward Arcuri Law Firm located in New Hartford, NY and specialize in the area of litigation. Kevin's practice includes both criminal and civil work in all courts within the State of New York.

Before going into private practice, Kevin served as an Assistant District Attorney at the Oneida County District Attorney's Office.  While at the DA's office he handled primarily cases involving economic crime, but also had the privilege in trying several violent felony matters including murder. Before joining the DA's office, he worked as a compliance lawyer for Citigroup focusing on the area of insider trading.

Kevin resides in New Hartford with his wife and two daughters.